Facebook Is Being Transformed Again: What Can The Media Expect? 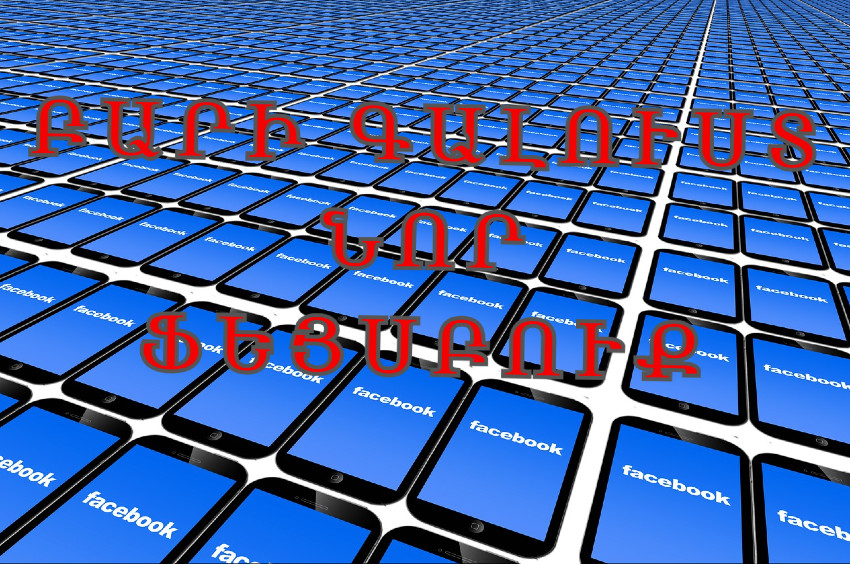 Facebook will look new in the coming weeks. Over the last few years, this is the most fundamental change. The design will change drastically.

The focus on groups will be so great that there will be tools that will allow users to find communities that interest them.

Of course, not everything is clear yet, however, it is already clear that Facebook Page views will be reduced again (it is difficult to imagine that there is still a possibility to lower those views because in the last two years the content of pages has become noticeably and increasingly less visible). In other words, the media will once again lose their audience.

What should be done?

First, make the distribution of information on hence Facebook more diverse. Today, our news outlets are actively exploiting groups. However, because every single news item is “filled” in the same groups, almost no one can see the number of URLs placed there.

When Facebook began the transition last year, a number of news items were added to groups tied to pages. However, the simple existence of a group still does not mean that Facebook’s algorithm will work to increase the number of displays. It is important for group users to be involved in discussions. Only in this case is the algorithm going to consider posts that might be of interest to others. Such a result will only be possible if the editorial office goes towards interacting with their audiences rather than automatically mechanically posting links.

Another important fact is that newsgroups today do not work with stories. That, naturally, is not an easy thing to do. It’s one thing to be a student and post a story about whatever crosses your mind throughout the day. It’s a different thing to be a news agency. But finding solutions is possible.

Take YouTube. Of course, today’s news agencies are using it. And mainly for live broadcasts and programs. But one can try to work with formats. For example, to move the same article to YouTube. The editorial can find dozens of interesting formats. It is not necessary to do it in such an uninteresting way, as I did in this video.

Or, for example, the same can be published in the form of a podcast. Nowadays, interest in podcasts is growing in the world. In Armenia, naturally, the number of listeners aren’t that much. But they aren’t few either. And it can increase if news agencies and journalists work on it. So the content can also be moved here. For example:

Naturally, formats, such as Twitter, Linkedin, Telegram can be used. When you offer these platforms, editors usually say that there are few people here. First of all, they aren’t that few. Secondly, if they are few it is because of the editors who are not working here.

So what good news is there?

The good news is that messenger is importing device to device encryption, which today is joined only during secret conversations. So Messenger will become safer in terms of eavesdropping.