Bonus, With And Without Payment 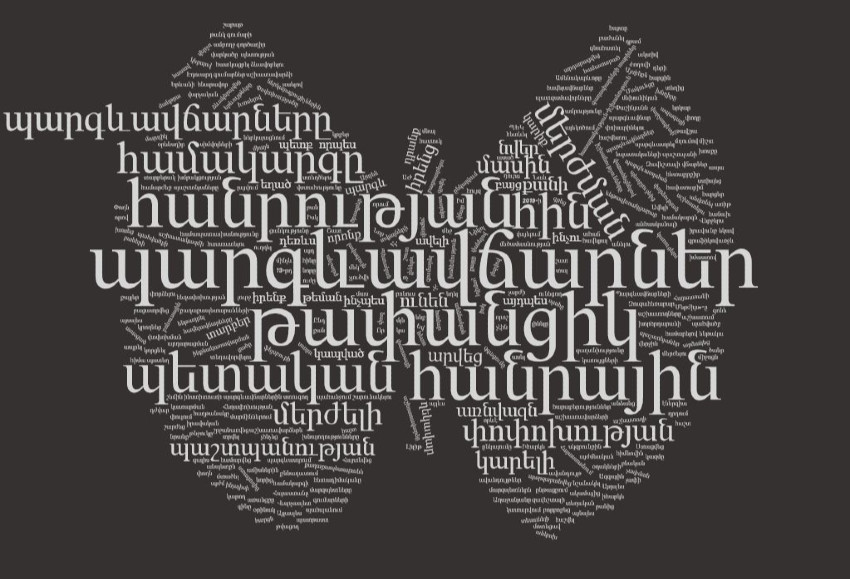 It turned out that the application for a new Armenia was formulated with an active motivation to reject the old one.

The axis of the revolution was the mechanism of rejection, which made it necessary to take steps and build future plans by getting rid of impotence and retroactivity.

The mantra “reject”  is what emitted energy and moved the seemingly immersed system.

And now, when the executive and legislative authorities no longer exist, the moment comes when, at least to remain faithful to the principle of rejection, if rejected phenomena still retain their power.

Otherwise, it is incomprehensible trying to think about creating new relationships if we try to live in peace with unwanted things, considering them as traditions that need if not protection, then at least justification.

For already a week, Armenia has raised the issue of bonuses. In 2019, different amounts, but widespread sums of money have been deducted as bonuses or other bonus payments in state and local self-governing bodies.

The Yerevan Municipality, for example, has allocated 474 million AMD to the bonuses, and the governors have awarded them to themselves.

The topic of the bonuses has recently come to the attention of SRC, after which it was clarified, re-circulated, flared up passions again and unintentionally forced them to count money again, distribute it, sum it up and finally, ask questions.

The most important thing was to work transparently.

Money, of course, is always interesting to the public, regardless of the amount of money we’re talking about, because money is a visible form of measurement by which (at least at this stage) the assessment of the correspondence of the state employee and the sum of money is equivalent to ideas and their execution.

Also, if it can be so said, the change of the price.

The head of the RA Prime Minister’s Office, Eduar Aghajanyan, wrote that these bonuses are being fulfilled, because officials often work on very heavy schedules.

Lilit Makunts, head of the NA “My Step” faction, came closer to the question, saying that the governors have the right to give their own bonuses. “Speaking about the Premium Institute, the whole issue is low salaries, and the best workers need a bonus every year.”

In other words, the current desire to sit and stay in the existing system was considered natural.

The version of “personal data protection” has also been revealed, which should protect the confidentiality of individuals who have been given a bonus from the state budget.

Moreover, no option was mentioned where savings of the state institution could be directed towards other goals.

Prime Minister Nikol Pashinyan made assurances during his Facebook live, that special bonuses are part of the salary. That’s how it was and that’s it (until “the wages of salaries are solved”) that  the 13th salary is a “tradition of many long years.”

“It was ridiculous to follow how the National Assembly MPs criticize the government or the regional governorates for having given themselves bonuses.”

Much has been done to explain why bonuses were paid and why they were not. In parallel, the existing system was justified, which is not yet subject to change. Of course, this was done subconsciously, but it was done.

The unpleasant public perception of bonuses is hard to describe as “funny,” which was an opportunity to check the strength of the public-authorities chain.

This is because the money that is perceived as a gift (bonus, premium, reward), and the gift of the state, requires at least reasonable judgement from the recipient. And, in the legal sense, transparent and accountable behavior.

The new composition of the Armenian parliament, the government, the mayor’s offices of the municipalities and various other administrative circles that has come to replace the old and rejected system in recent months and to confirm the victory of the velvet revolution, is now a more serious test than could be supposed.

New people who are making changes and enjoying the trust of the majority of the public are not only officials, but in some sense bearers of new behavior, roles, and symbols.

The public feeling of being ready for change is an emotional one that should not be lost.