To Be Quick With Political Films 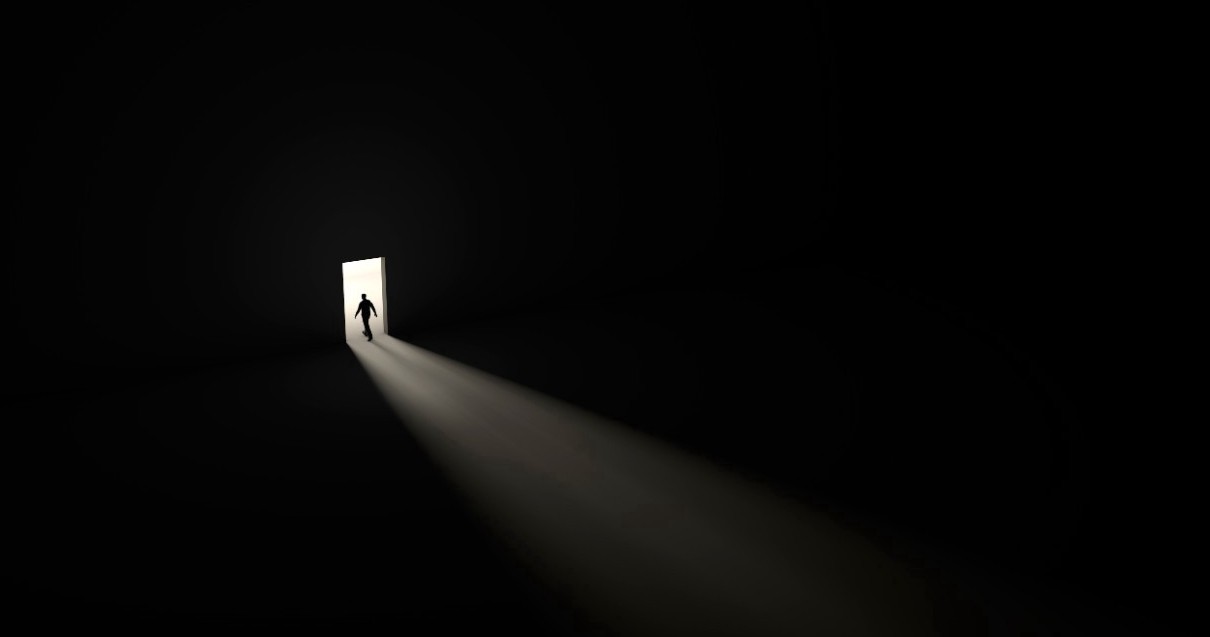 The documentary film Case N° March 1, which was shot by Russian creators and which was screened on January 18 on the Armenian “5th Channel” (formerly known as “Ararat”) was not so much a documentary or fact-finding as much as it was a pyramid of facts with many question marks.

First of all, it is unclear for whom it was shot. That is, what audience? And why right now?

Since March 1, 2008, continues to be ingrained in the memory of Armenians as a crime that is yet to be disclosed, and a new examination of the case has begun in 2018, therefore any reflection on it today is perceived from the point of view of opportunism and receives a manipulative context.

The authors of the film Roman Babayan and Anton Grishin, as well as director Dmitry Novokshonov, began filming in the summer of 2018, when the Revolution took place in Armenia, when the Prime Minister was Nikol Pashinyan, and former President, Robert Kocharyan was arrested for the first time.

And that fact is directly reflected in the film.

Though the film is presented as an impartial investigation, the film’s strength is in hence its bias, as various fragments  of facts and obvious distortions are directed to the audience who is dissatisfied with the post-revolutionary situation today and wants to ratify its dissatisfaction using the March 1 case.

And the client of the film (whoever it is) wants to accumulate that dissatisfaction and direct it to specific people. For example, the new Prime Minister…

It is interesting that the authors reserve the right to claim that the Armenian people will never know who is guilty of the March 1 tragedy.

Hints are made to the lied to people, the cynical oppositionists, the sober government officials, and the parents who have lost children about a third force.

For example, when talking about snipers, the authors say that nobody was able to find out who they were. “When there are such cases in the world, there are always snipers who can no longer be found. It was like this in Ukraine, in Venezuela, in Armenia.”

There is another strange text, which says that the protestors were armed with long wooden rods, and that the police officers shorter batons, therefore the forces were not equal.

These and other similarly strange and pathetic allegations were not few in the film. It showed that the authors and their clients were in a hurry. It was also said that “Kocharyan was able to avoid a military coup,” and his arrest ten years later was “simply revenge.”

But the most disgusting feeling wakes up when you see how the authors easily and lightly use the emotions of people on the political platform.

Case N° March 1 could have gone unnoticed and in no way leave any trace in the mind of Armenians, if it had not been for the deceitfulness.

A film, of course, can lie, but in this case hence its heroes were lied to. Therefore, the audience as well.

Heroes include politicians, relatives of the victims, various not entirely verified journalists and the filmmaker. Many were unaware of what they had been participating in and the kind of content the film would be that they were giving their interviews for.

And now they are facing a political and propagandistic montage.

Aram Manukyan, the vice president of the National Armenian Congress, who is one of the heroes of the film, clarified that the authors of the film abused not only his trust, but the trust of the relatives of the victims and created a “shameful” film with the results.

Other people have also written posts on social media stating that they feel humiliated.

The Russian film production also raised the issue of copyright.

The creative team of 2011 investigative film “The Lost Spring Of Armenia” announced that Case N° March 1 used shots that they had filmed without the creative team’s knowledge or permission.

“We suggest a quick and silent removal of the film from the 5th Channel’s Facebook page and YouTube channel. And the thievery committed by Roman Babayan and his friends will be discussed in court. Until then,remove it and refuse complicity,” wrote the author of the film Tigran Paskevichyan.

He told us that they had already sent a letter-notification, presenting the details of the violations, as not only individual scenes had been stolen but also edited parts.

They are now waiting for YouTube’s answer.

Copyright protection for this major social network is an important point.

It is also possible that the other heroes of the film will also complain about their words being distorted and made to look misleading. In any case, now (regardless of who the client is) restricting the distribution of the film is the outcome that is visible.

Applying to the court, of course, will set a good precedent that will help to further understand where the limitations of human dignity, freedom of speech, ad readiness to interpret can be passed. And where that line is interspersed with a lie.