The “Governor’s” Goodbye: How Many Words Can Be Used To Say Goodbye To “Dear Compatriots?” 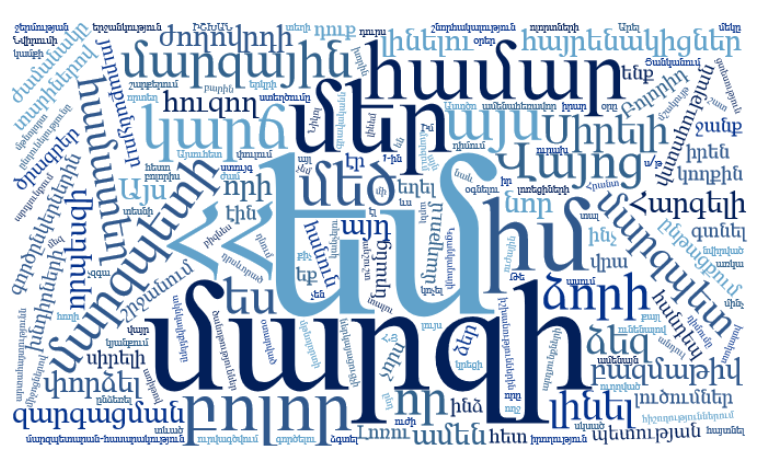 Dismissed governors who are leaving their jobs say farewell. They send messages to compatriots, Gegharkunikians, Lorians, dignitaries and loved ones.

In the resignation applications filed by the Prime Minister, the governors write only one sentence, and the people are greeted with 40 even 50 word sentences. How do the governors say goodbye?

The governor of Lori to the Prime Minister:

“I am presenting my resignation from the position of Governor of Lori.”

The governor of Lori to his compatriots:

The most commonly used word of the governor’s message are: large, I am, my, governor’s, in the position, political, for the sake of, the people, and so on. The biggest sentence which has 51 words, is the governor’s explanation, that he has visited communities continuously, accepted citizens outside of schedule, but he bore all of this with endurance.

During that time, he admired and was proud of the Lorians’ diligence and patriotism. The governor says, “All this and all of you will remain in my most vibrant memories.” He used 207 words to say goodbye. By the way, Serzh Sargsyan usd only 135 words in his famous, “I was wrong…” message.

The governor of Gegharkunik writes that his awareness of the problems of the region made the entire capacity, resources and capabilities mobilize at a fast pace.

He did not spare his efforts and tried to be accessible to his people 24 hours, to warm the regional governorship-public relations.

The governor also sought to make the state’s trust signals reach settlements which were ignored for years. The most used words were – my, I am, the province’s, all, shortH H

He was satisfied with 354 words in order to say goodbye. Levon Ter-Petrosyan’s farewell, for example, was 251 words. The governor of Gegharkunik submitted his resignation in handwriting.

The Governor of Vayots Dzor said his farewell with 200 words, which is comparably short. His farewell made clear that the governor tried to communicate with the emotions of the residents.

In addition to traditional statements of gratitude and well-wishes, he wished for the light of God to enter everyone’s homes.

The governors who have resigned qualify their time in their post as short, small, and short-term. The figures, facts, examples, and stories are missing; instead the messages are overwhelmingly populated by people, implementation, development, understanding, opportunities, readiness, joy, responsibility, using different words and suffixes.

Instead, however, they managed to do a number of other activities which have nothing to do with regional administration, such as attending emotions, enduring, dedicating, crating, seeking outlining and… being proud.

All those who say goodbye consider 4 months to be too short to solve problems. Of course, they have done some things, and other things, they tried. 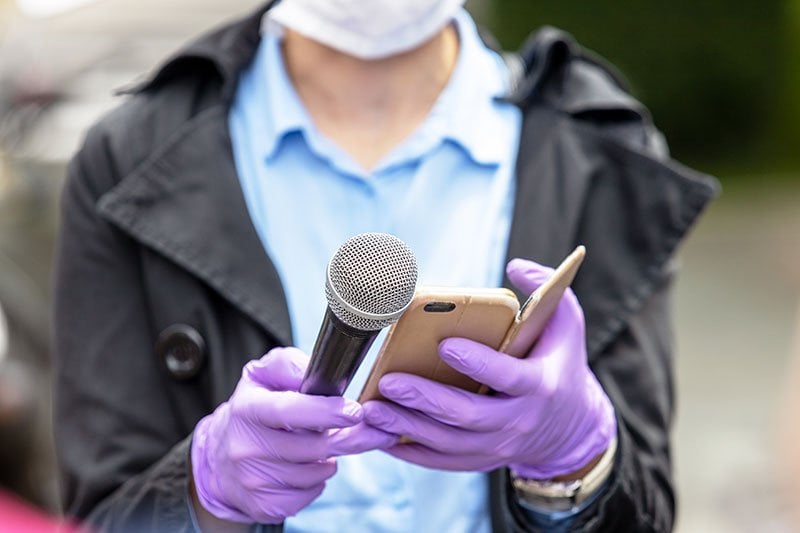 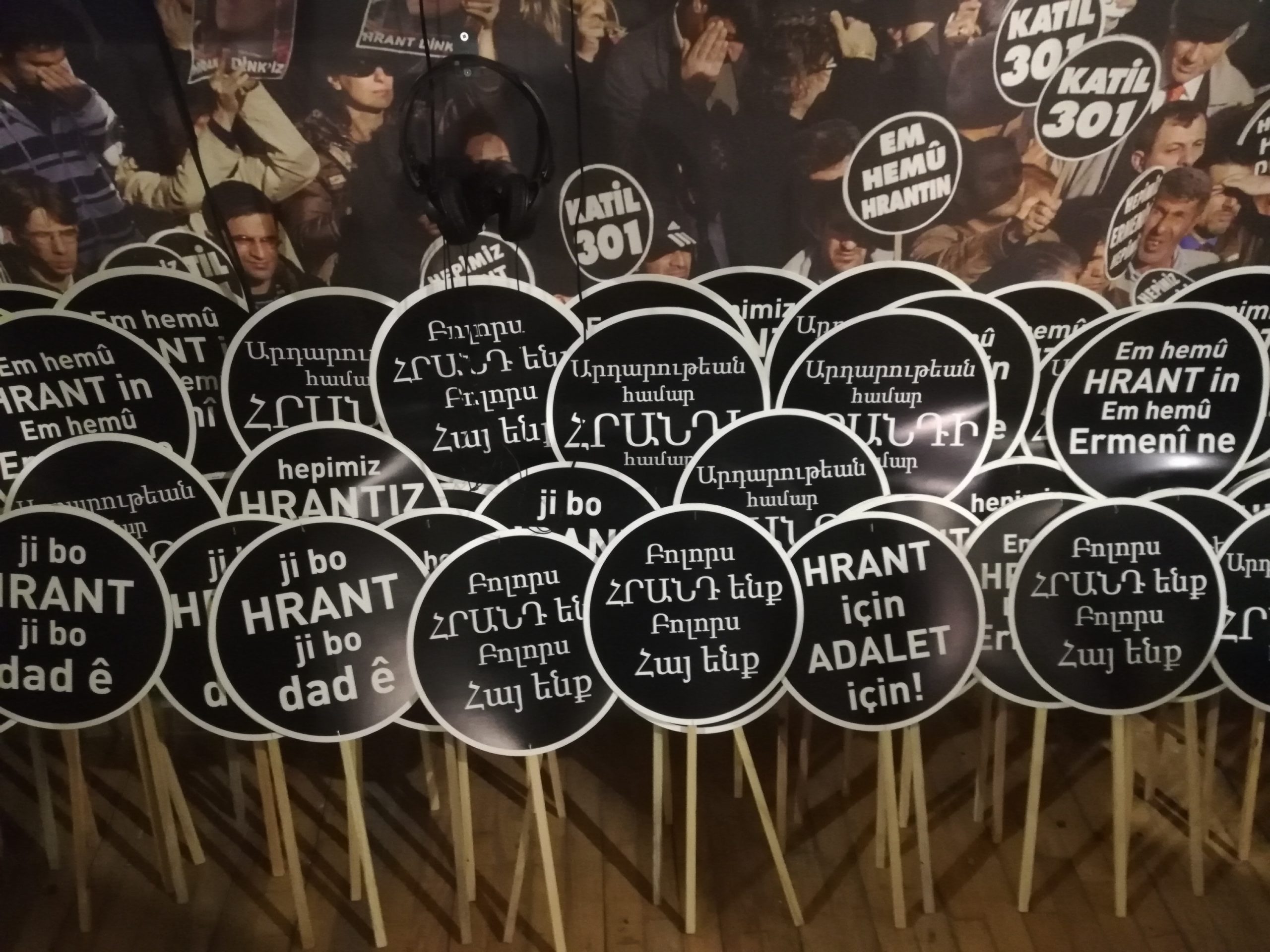 Contradictory Statements By The Authorities About The Enclaves
Ophelia Simonyan
Critique 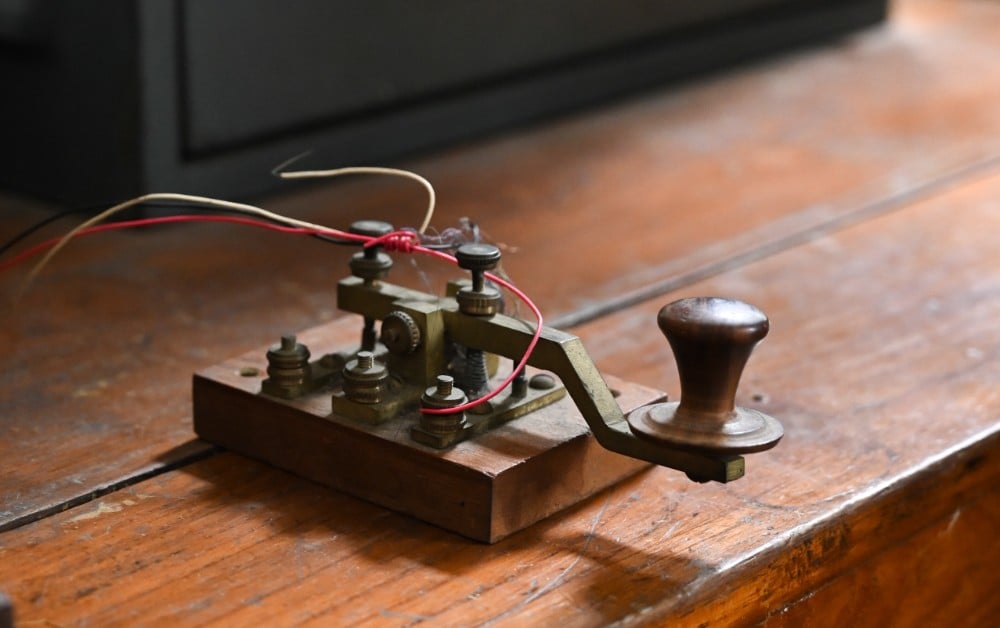 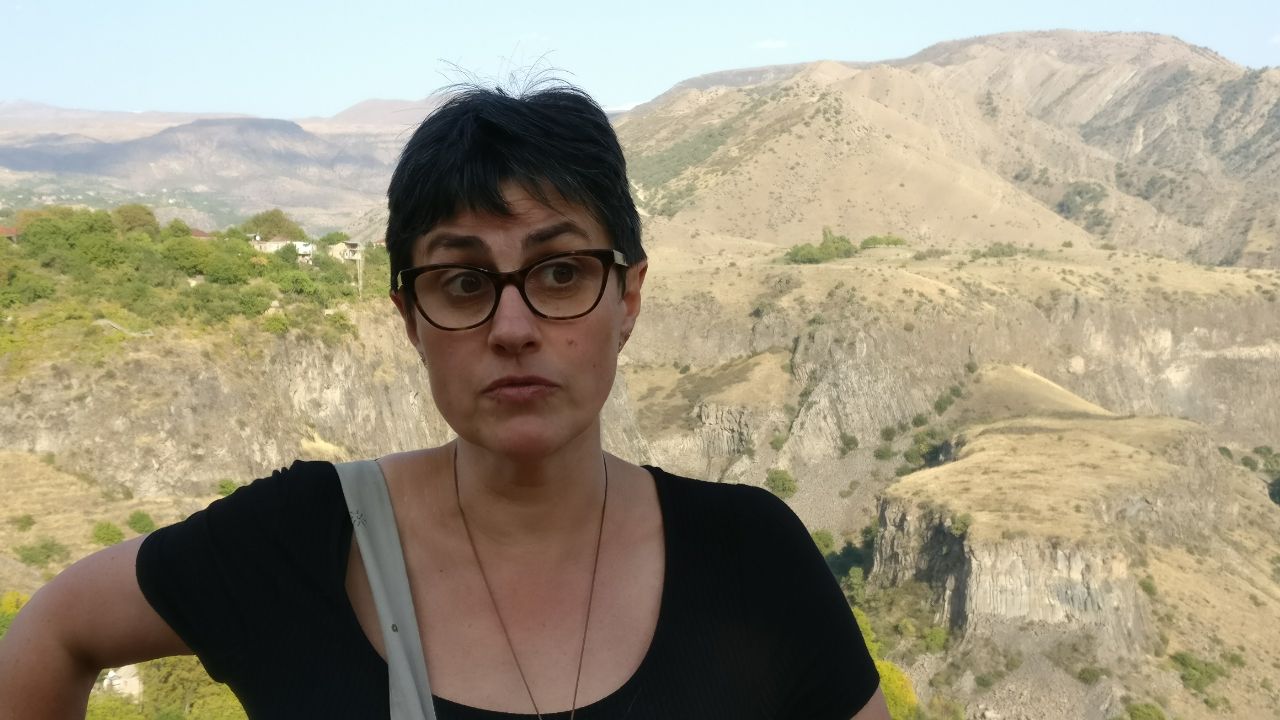