Elections Where There’s Nothing To Write About 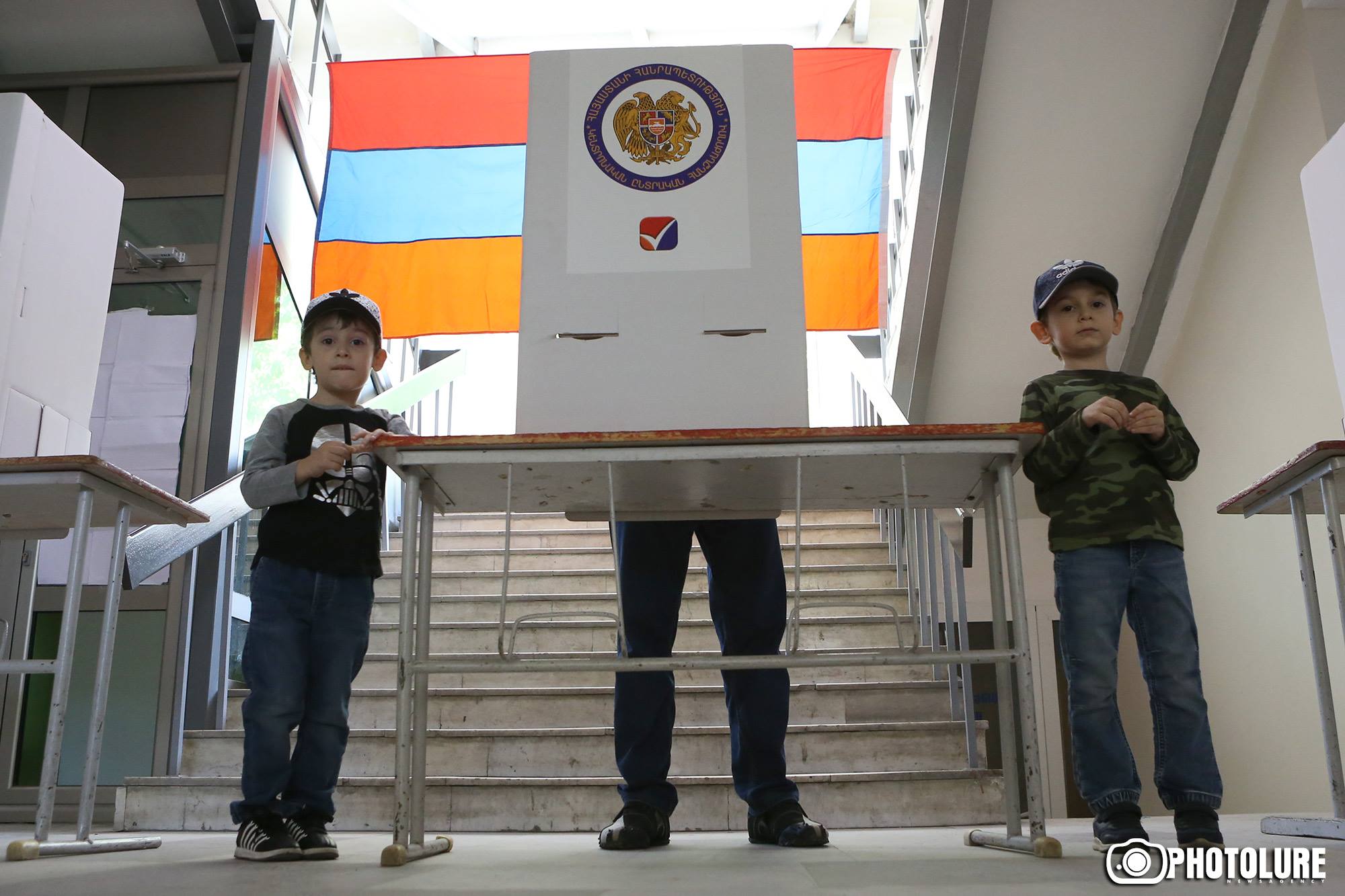 The Yerevan City Council elections were extraordinary but not remarkable. Even worse, there were not shocks, clashes, tense situations, accusations of massive fraud, and hindrances to journalists work as during traditional elections.

The words, which used to be commonplace, were not used in the news,including vote stuffing, carousel, election bribes, people with vans, meddlers etc..

Journalists weren’t in the battlefield at the front lines of the events, and there was no frontline at all. Therefore, there was no hot breaking news information, various types of irregularities, scandals, groups of suspicious men, or situations calling for urgent intervention.

Everything was peaceful and calm, even boring, and the apparent leading position of one political force wasn’t considered strange.

The remarkable thing was probably the scarcity of people gathered near the polling stations.

In the past, an inseparable part of the election landscape was the gathering of young people in black garments or sports uniforms, their ins and outs of the polls and willingness to “settle the issue” with serious faces. Now, those same people were playing backgammon or card games, quietly and tactfully in their neighborhoods. They had nothing else to do.

Overall, journalists didn’t have much to do. Their information was just as timely as the case of any other accountant or statistician. Numbers and percentages were needed, and the publication of them was not the monopoly of journalists.

Although the Yerevan City Council elections were not traditional (before, traditional was considered something else), they became traditional in the sense that hidden numbers and percentages were not interesting because they were open and presented without shadowy passions and excitements. And they were not even worthy of an analysis.

43% of Yerevan’s population took part in the elections, and chose the “My Step” alliance with 82% of their votes.

Of course, some unofficial politicians and bloggers tried to create shady topics regarding voters’ inactive participation. The emphasis was mainly on the reproach that the call made by the leader didn’t reach its target and residents of Yerevan didn’t rush to the polling stations. Therefore, the leader has no support.

And this was the only topic that appeared in the media field from the opposition’s point of view.

There were several other attempts at searching for intrigues, the distribution of pizza, standing close to the cameras and so on. But these were largely dull and boring details that did not play a role in understanding the image of these quietly held elections.

Several conflicting episodes during the campaign were also prevented, including the meddling of the work of monitoring panel, the discussion of suspicions regarding the distribution of bribes and even the unheard format, the public television debate with the political forces participating in the municipal elections, which was also classic and dull.