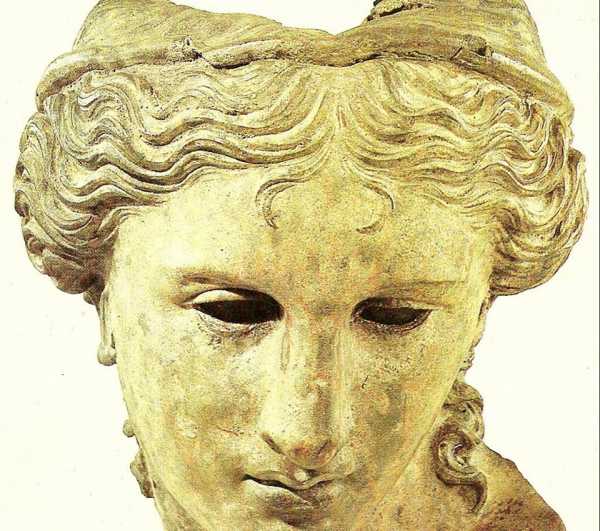 In times of fake, manipulative and messy rhetoric, the media field is rapidly finding itself in traps. You start to believe everything, even if you feel something isn’t right, you still believe that simultaneously elevated and illogical statements can be the truth. And why not, if paralyzing thoughts and messages are being voiced from the highest echelons?

One such a juicy trap for the Armenian media field is the “Virgin Women’s Union,” which having been founded in 2015 on Facebook, spread not only among the circle of users, but also professional media, which referred to the page, published interviews with the supposed founder of the NGO, or feedback.

The fake union with its grotesque and eloquent posts created turmoil, joy (falling into a pit is always joyful), emphasized themes, exaggerated them, in a word, underlined that illogicality is balanced not by intelligence, but by a higher degree of illogicality and condensation.

The creator of the page is mathematician Rafayel Teymurazyan, who disclosed his identity a few days ago, writing:

“It took 1-2 years and a consistent increase in dose, until the masses finally understood that the posts were sarcastic. I discovered the infinite nature of stupidity for myself.”

“The ‘Virgin Women’s Union’ page has more than 11 thousand followers. And the posts spread about 25 thousand times, and were read by more than 1 million people, the name of the page had become a brand,” continued Rafayel Teymurazyan.

Rafayel, living and working far from Armenia, told media.am the purpose of creating the page. “The goal was to ridicule the absurdities that were encouraged by the state. It was just a modest attempt to show the absurdity that is being imposed as a norm.”

He said, that in that time period, it could only be useful to see and talk about the foolishness with humor.

“It was a domination of widespread stupidity. The NA was Galust Sahakyan, that was the level. And I mocked the absurd, which made the scale of the absurdity evident. For example, the Ministry of Diaspora made a ‘100 pillows with names’ program, on the occasion of the 100th commemoration of the Armenian Genocide. How could you not make fun of this? Or the Ministry of Culture gave money, in order to make films about the ‘Armenian Spirit.’ That was all.”

The responses on the published materials were reason for the media to study itself. And the interesting thing is, it was done by science professionals, and journalism was a hobby.

He came to such an opinion. “I discovered a lot. For example, what the quality of our journalism is in. Without checking, without even seeing a picture they would ‘have an interview with’ and publish in the name of an NGO. It took one year for journalists to consider checking to see if such an NGO is even registered or not. Even when they found out that it wasn’t, it didn’t matter, they continued to present it as an NGO and spread it. I knew that the state of journalism reflected the state of the country. But I didn’t imagine this degree of irresponsibility and disrespect towards the reader.”

The ‘Virgin Women’s Union’ was a provocation, aimed both at the media and the political elite. It was bewildering to admit that here were many public fears and complexes in dimly littered piles.

Rafayel does not consider it a provocation, because he did not want to buy anything or sell it and did not aim to become well-known. He is just interested in the structure of the equation formula.

Since April 2018, he doesn’t see the relevance of this style.

“The absurdity coming from individuals and the government-imposed, norm-absurds are different. Now there are phenomena worth making fun of, the society hasn’t changed, but it doesn’t seem that the state is busy with ridiculous propaganda.”

That is why Rafayel Teymurazyan shortened the name of his page, turning it into a “Union.”

“The name of the page was sarcastic, and as time showed, it was a successful choice,” he said. And now “it is a union, for the sake of a better Armenia, a unique opportunity to create is present today.”