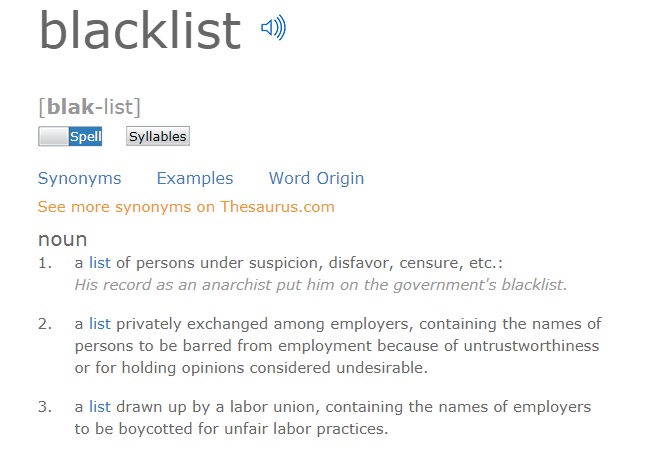 The value of information has dramatically increased during these days in revolutionary, or in other words, anti-revolutionary Armenia. Information on the internal political struggle is disseminated and denied within minutes.

A list of Trusted and Velvet Revolution disuniting websites has been created, Civil Contract has begun efforts to report fake users on Facebook.

These are attempts to filter news flows which can be seen also as attempts to control the flow of news. Any list, which does not have the mechanisms for being filling in and updated, or even if it does have that mechanism, is subjective.

A black or white list filled in by internet users can give a general idea, but it cannot be absolute. The reason is clear: real news websites are being placed next to obviously false and propagandistic websites, media outlets which have a stance.

And often these stances propagate harm to journalism.

It is important that people interested in political news be aware of those stances, but it is unacceptable to place news websites on the blacklist with a false label simply because of that stance.

On the other hand, the American fact finding specialist, PolitiFact, for example, has experience in making such a list. The difference here is that the editorial board creates the list and is responsible for it.

The more effective way is not to fight fake content, rather show the place of quality content and inform people about fake content without getting tired. Informing people with specific cases and examples.

However, the decision to subscribe to the Facebook or Twitter page, nonetheless, is up to the individual. Everyone decides for themselves which source to get their information from.

The solution is that people have their own lists of preferred news outlets (not to use from expired or dangerous news flows) and make their own decisions.

It will help to work patiently and long-term by making conclusions from mistakes.