5 Ways to Ruin a News Story 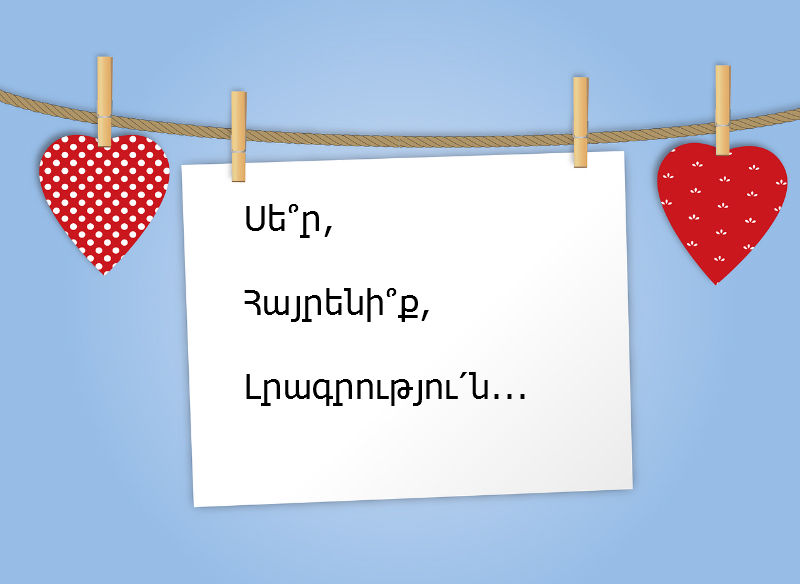 Now when journalists no longer have the monopoly on writing every day (since everyone writes, expresses themselves, and comments), journalists have a greater opportunity to successfully ruin their news articles, leaving them unseen and futile in the daily information noise.

In this case, there are basic principles that are effective both in the choice of content and in the case of writing style and structure. The basic content principles that will successfully disqualify a news story may be framed as follows:

The latest news and the important news often don’t make up a whole, but contradict each other. The media, with its updated newsfeed and dissemination in social media, creates the illusion that if you know the latest news, then you possess important information. For example, you know right now which Member of Parliament said what to which businessman, how he insulted him and what happened as a result with another MP/party member.

Generally, an updated newsfeed is the “sacred cow” of our life. It dictates the here and now. If we know what’s happening now, we get the illusion that we know what’s important.

And if a journalist really wants to write another poor-quality but recent news piece, then it’s worth once again convincing the audience that the important news is the latest news. The absolute latest.

Rush not only to be the first and write faster than everyone else, but also to get a reputation and become loved. Love is an important factor in journalism; more accurately, to be desirable.

Subjects of news stories don’t like journalists because they’re sure that the journalist should’ve presented them in a different light. For example, more courageous, profound, and truthful, or the opposite: more miserable and reproached. But in any case, the subjects know that the journalist must do their bidding.

The journalist doesn’t even like himself because every day he is forced to make a difficult choice (to write or not to write?). He is afraid of falling into an ethical trap or among the interests of others, and lose his hard-earned reputation.

After this long lyrical outpouring, it can be said that if a journalist aims to ruin his news stories, then he must rush to be desirable for and loved by holders of information, to do the bidding of the subjects of his stories, to be sure and declare everywhere that other journalists envy him. And comfortably bypass all the ethical hurdles.

And the rest is a matter of equipment, that is, style.

This is an important requirement to ruining a news story. Sentences with several question marks simultaneously* leave the impression that you’re a serious journalist. After all, aren’t question marks synonyms of the questions raised?

The more the questions, the greater the illusion of being concerned and responsible. After all, readers and viewers can find the answers themselves, while your task is asking the questions. And it’s better if many questions (several in one sentence) accompany the latest news.

It turns out that you already know what the reality is, but in any case, you’re maintaining journalistic neutrality and you’re not claiming or expressing an opinion, but raising a question — like a real objective journalist, who shouldn’t have his own opinion and should trust the facts.

4. Use sayings and exhortations

Choose phrases and sentences that contain moral precepts or catchphrases. It’s better if you use sayings.

Mix well-known sayings into a news story and you’ll get a great example of a populist story.

The more the beaten and repeatedly used sayings and quotes from well-known works, the greater the likelihood of successfully ruining the news story.

In short, increase the clichés. If it’s a road, then it’s green; if it’s a dream, it must be blue; if it’s a young person, he must be a representative of the young generation.

A more successful trick is quotes from the Bible that become the story’s headline and are repeated several times in the text — especially the words “sin,” “justice,” and “God.” These make the headline ringing, emotional, and lofty. People read the headline and are satisfied by it alone.

5. Speak on behalf of not a specific person, but in general

Poor-quality and easy news articles are constructed when chosen are subjects who are able to speak, addressing the nation. If there is a possibility, bypass the specific issue (say, the quality of the food or the under-the-table budget of museums) and broaden your task (also make it easier). For example, write, for how long are we going to suffer under the yoke of foreigners and not appreciate the homegrown?

In general, people understand what they want in “national traditions,” “national values,” and the “Armenian character.” Talk a lot about these vague things, since you thereby bring your publications closer to the level of social networking sites, which, as it is known, are the driving force of daily news.

And these strident words work in social networking sites. Even by their amount. And why shouldn’t they work also by the pen of professional journalists?

Ultimately, journalistic work is not always materialized, that is, becomes material and gets published. And since a journalist works always (thinks, analyzes, and prepares news stories in his head even when he is sleeping), he simply cannot have as many published stories as he keeps in the storage of his mind. That would be physically impossible. There are things that should just be kept in storage.

* In Armenian, question marks appear above individual words, not at the end of the sentence.