Round-Up of Crimes According to Armenian Soap Operas 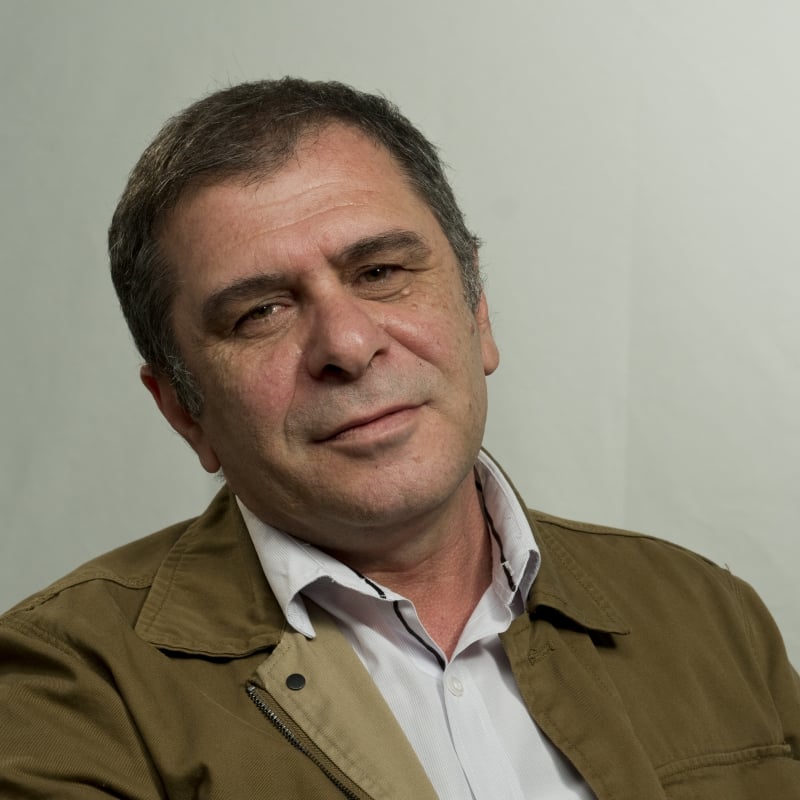 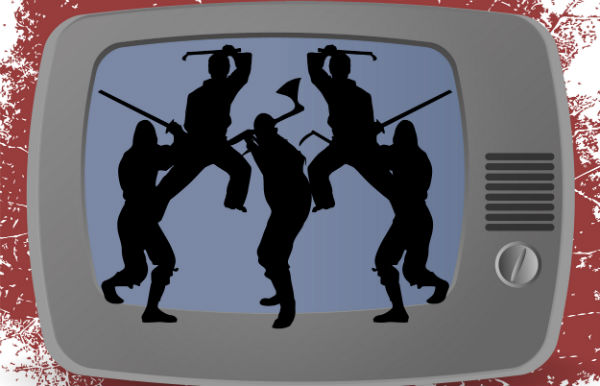 New Year’s Day is approaching. And that, besides the worry of expenses, is also a time of compulsion to sum up the year. Soon, heads of state institutions, statistical services, and various organizations will begin to present their year-end press conferences.

We assure you that the numbers they will present, the infographics on economic growth and their achievements in the fight against crime and corruption, their promises and confessions won’t be more credible and reliable that what we’re preparing to present.

This too doesn’t claim to be accurate — they are merely the average statistics observed while surfing TV channels.

About 152 people were killed in the Republic of Armenia in 2017 alone. There were 48 injured, of which 25 later died, 20 were treated with minor injuries; 13 with ketchup or tomato juice on their faces, forehead bandages, or the breast pocket of their white shirt are waiting for the whim of the screenwriter/person who ordered their death.

Moreover, four of the injured still in hospital were shot by three or more bullets in the head.

This year, around 30 women and girls were raped, and none of the rapists were caught. Unsuccessful rape attempts were the same or slightly more in number. Mothers-in-law and friends of the husband who attempt to rape the bride are many among these unsuccessful cases.

The amount of incest has diminished somewhat, going from seven to four. In all these cases, the Oedipal guilt factor did not work; that is, one of the parties knew they were related.

This year, 24 children were kidnapped. In addition, only five of these were done with the hope of financial gain or monetary compensation. Of the remaining 19 children, those who orchestrated the kidnapping were parents who are divorced and hate each other.

It’s impossible to calculate the thousands of cases of causing bodily injury, accidents, or physical fighting that have taken place in Armenian soap operas.

It’s interesting that those who carry out the killings or other violent acts mostly go unpunished, or are punished only at the hands of the victim’s supporters, relatives or colleagues.

The law, law-abiding people, or the state don’t exist.

The people behind the crimes are mainly rich people with expensive homes and cars — an MP, marzpet (regional governor), minister, businessman, or a shady person who amassed a fortune through unknown means.

In essence, the “elite” of our society are being discredited. We know they’re not saints, and it’s possible that once a year they will hit, shoot, break the jaw, rape or threaten to rape someone, but that they kill a person every week, sometimes twice a week, is slightly exaggerated.

Corresponding to this inexact statistical data, the expressions heard the most on Armenian airwaves are the following:

Around 1.5 million people in the Republic of Armenia, almost the same in the diaspora, can testify to the small error in our calculations. According to proclaimed rating ads, they watch and listen to all of this with great pleasure.