Armenia’s Sports Ministry Clarifies Who Is a Sports Journalist 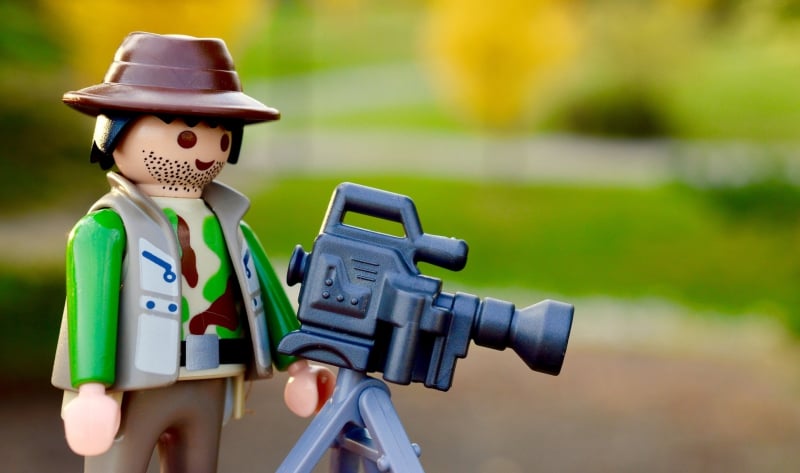 Voting is one of the most vulnerable processes in Armenia. Moreover, not only politically, but also at first glance it seems we are talking about a variety of “innocent” sports voting.

For years, the organization with the name Federation of Sports Journalists of Armenia would hold a competition to decide the best athletes, which, in its illogical and incomprehensible way, simply split the world of sports, becoming scandalous and harmful in all respects. They never announced the competition rules in advance, and for the most part didn’t announce the names of the competition participants or information about the voting. Over time, this competition became completely discredited.

To save the situation somehow, Armenia’s Ministry of Sport and Youth Affairs itself decided to hold the competition and days ago announced the start of the 10 Best Athletes of the Year contest. For the first time, there is an attempt to regulate the competition; that is, to set the rules of the game.

The announced competition protocol is far from being sufficient and may still cause scandals (particularly incomprehensible is sms voting, which is not used during similar competitions globally), but welcome is the fact that the competition rules and extent of participants are clear, and the scope of candidate athletes has rather increased. Of course, in this regard you can argue and debate (especially in selecting the criteria for bringing recognition to Armenia), but more interesting is the fact that for the first time (if I’m not mistaken), there is an attempt to define the “passport” of those who work as “sports journalists.”

I’ve participated in many international voting, but I’ve never come across such a document. At first glance, it seemingly limits or regulates the scope of voting participant journalists.

The 5th and 6th points of the accreditation procedure stipulate the description of those websites that can participate in the voting. Websites with a sports section must have 3 or 5 thousand daily visits on average. It’s just not clear what sources will be taken into account, and are there sources that provide a picture of visits to Armenian websites? And if the number of visits provided by the website itself will be used as a basis, then the ministry’s protocol becomes simply superfluous.

It’s also worth considering the following question: does the media outlet participate in the voting (without the name of any specific journalist) or does the journalist represent a media outlet? The problem here is the following: many journalists work for more than one media outlet, and not publishing the name of the author of a news article is considered acceptable by websites. And in that case, a question arises: how will the ministry be convinced that the journalist the website offers is the author of the necessary amount of articles? It seems there is a need to introduce some clarity here.

In any case, in the first place we should welcome and give importance to the fact that finally the vote on the best athlete of the year has clear protocol, conditions, and deadlines. The sports ministry with its protocols, it seems, has answered all the necessary questions for the voting in advance: who (candidates), when (deadlines), and who (voters)?

At the same time, it is necessary to hold discussions on the ministry’s journalists accreditation procedure, to understand the issues (if any) in the criteria presented to journalists and to find solutions, since it may set a precedent and later can also become the basis for general use.