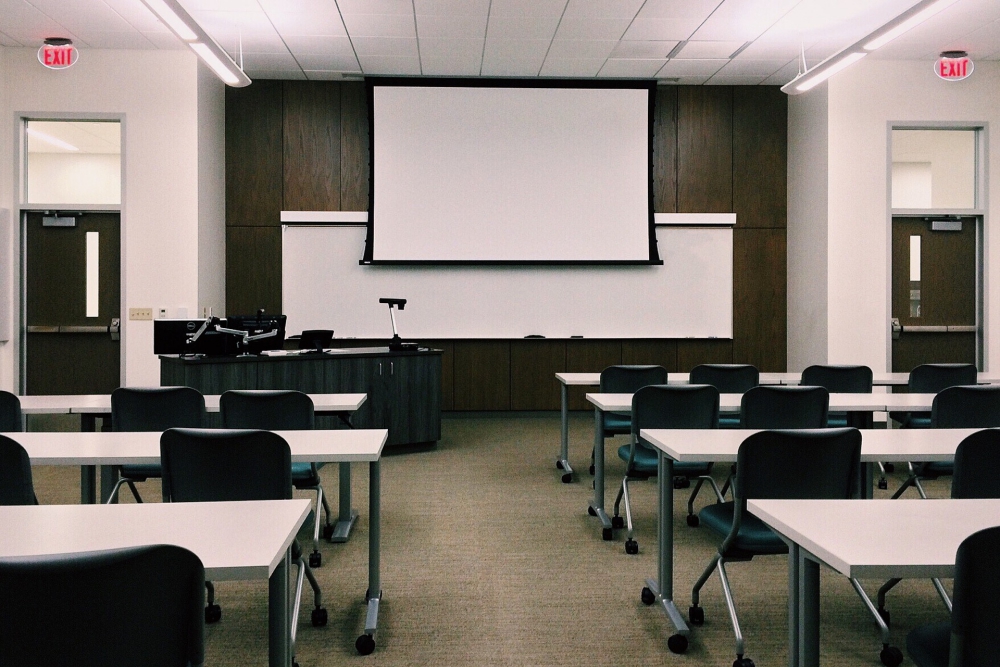 The world’s cruelest beings are children, if only because they very quickly imitate behavioral models around them. And if put into action are behavioral models of force (to oppress, to humiliate, and thus to raise their own value), children are the first to begin to oppress and ridicule the weak, people different from them, the other. This is how they raise their self-esteem, as they don’t see other ways to give themselves importance.

When several days ago, a news story about a violent incident in the first grade was published, it became evident how schools and the media perceive their role toward the most vulnerable children.

And this role that has become visible is very dangerous for general public health.

The school and the media perceived differently the news of the attack of a seven-year-old boy and of his eyelashes being cut under unknown circumstances.

The school principal’s position was defensive. He accused everyone except the school, making the child’s family and health problems, and even the fact that his parents are divorced and their relationship is tense, into a topic of discussion. Later, the principal said news of the eyelashes being cut was “a lie” and “fiction.”

It’s interesting that questioned was not the boy being attacked by his classmates but the claim that school is not the place for cutting eyelashes.

“Who cut a 7-year-old boy’s eyelashes?” asks one media outlet. Comments and articles with approximately such questioning flooded the internet; noted was that the boy has a vivid imagination, he is a citizen of Greece, and he cut his own eyelashes; that he’s a child with special needs and differs from the others (presumably, the “right” children). That child was not a desirable student for the school.

School, which has a big social responsibility, has long been in disrepute in Armenia.

And the main reason is not the crude curriculum or militant teaching behavior, but the school’s insignificance, which the children sense quite well.

They get accustomed to pretending that they’re learning, while the school pretends that it’s teaching. And the parents advise their children not to differ so much from the others and view their school years as an obligatory act (much like military service).

Those who differ are always in a dangerous zone, when the unwritten imposition not to be different prevails. There was even a reproach about this case: that if the boy who was attacked responded (naturally by force), they wouldn’t have attacked him.

When suddenly such extreme cases emerge, which neither the school nor the parents can hide or conceal any longer, the public gets an opportunity to sober up. The targeting of media reactions provides this opportunity.

Or the opposite — it snatches the opportunity, if the media outlet and journalist have no idea how the public with a prospect is going to be.

And we’re talking not about making public the opinions of all sides, but first of all, about deciding sides.

After all, publishing both the emotional and vengeful mother’s opinion and the school’s frightened and aggressive comments, as well as the other parents’ accusatory conclusions, the media outlet does not ensure diversity of opinions, but confirms that there cannot be diversity in a society where the right to dignity of a person who differs from the mainstream is questioned.

That the psychological abyss can be invaded and explored, hidden aggression and fears drawn out from that darkness, flung into the world for the sake of impartiality.

There are cases when deciding sides is the journalist’s job. Or rather, appointing sides.

The rhetoric of recent years has taught us to speak on behalf of the general (nation, people, homeland, also Armenian children), but when it’s the turn of the individual (and of one who is unusual, perhaps also not Armenian, and having a more vivid imagination than is considered acceptable), chaos begins. Then the chaos fragments, becomes replenished with small, intense, and opposing details, but the problem remains.

The problem is the individual and his environment.

Probably these are the two sides that are worth talking about. The environment absorbs the individual (the weak, the different, he with cut eyelashes or the opposite, with long and green eyelashes) and defames his life for the amusement of the environment, as raw material for scandals.

“Fearlessly” flooding the information arena with new theories and evidence of the child’s physical and intellectual attributes, the media contributes to reinforcing the self-assessment of a one-sided and retrograde environment.

It’s a paradox, but the more the sides increase (perhaps soon questions will be asked also of the child’s other relatives, doctors, neighbors, the neighbors’ relatives), the more the media’s role narrows.

The media gathers an audience, becoming a platform for those who don’t differ aggressively. Though it could also have become a platform that dictates, for the sake of prospects.

And if he feels himself unprotected and is subject to violence, that is the problem of the environment.

This story was published in the media, while the head of the third department of the general criminal investigation unit of the police considered unacceptable publishing details of a person’s personal life by both the parent, the principal, and the journalist.

But all the same, coverage of this subject continues to confirm the idea that children are the cruelest creatures, since individual appreciation is not the basis of the behavioral models that surround them.

And lest it sound pompous, we now have to learn to tolerate and nurture the opinion of people different from us. Avoid condemning everyone from the point of view of your own comfort. Accept that being different is a gift, not a cause for stoning.

The school does not have this goal and on the contrary, its goal is to frame the diverse world, to equalize it. The school is useless as a system that has prospects, since it gives children the wrong ideas and condemns them to be either cruel or isolated.