Revelations on Language in the News Feed 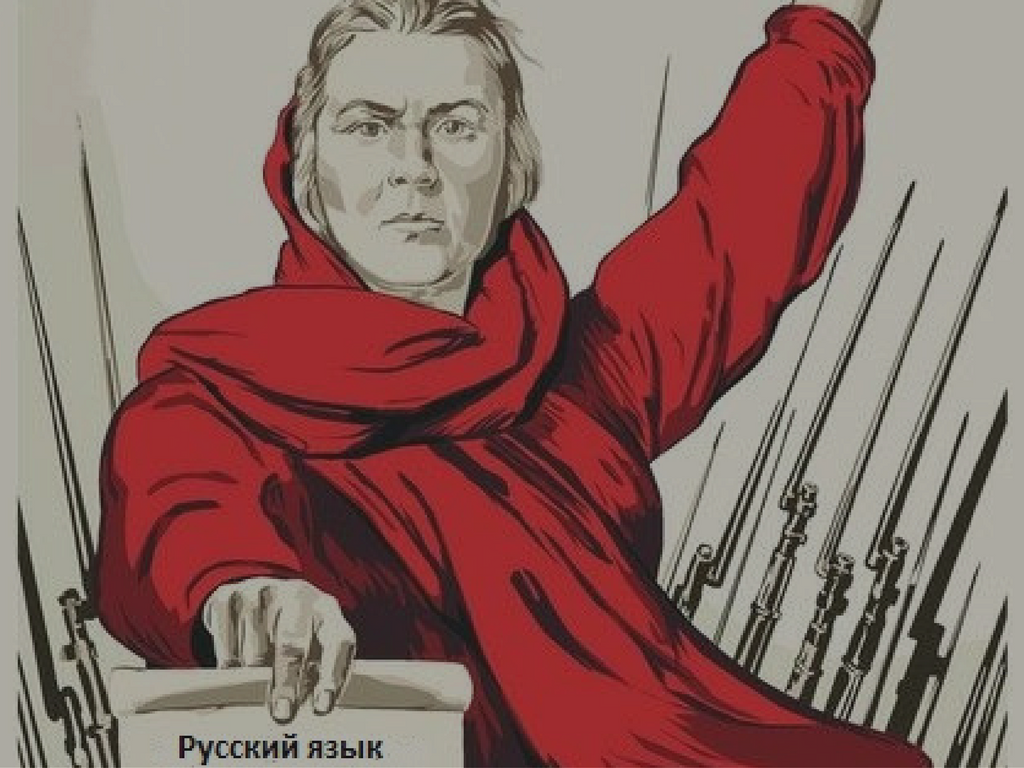 There are not many opportunities for information in Armenia, and often times the lack of news is filled with a collection of opinions and commentary on one topic. In that way not only is the amount of articles increasing, but the subject also enters the public agenda. Afterall, if you are constantly writing and reading about one thing, the impression is established that it is an important topic. Especially if that topic matches the skeptical and pessimistic public feeling.

Armenia is now quite unstable and fearful. And it is prepared to believe conspiracy theories and get its identity from the existence of various decisions. The level of trust towards decision-makers has fallen so slow that from every careless word or statement, an artificial but intense fire will break out.

In the media that type of fire was directed towards the Russian language in the last few days, to the declared claim that it would become Armenia’s second official language.

In reality the possibility of information of that claim was almost insignificant. Russia’s Foreign Ministry Ambassador for special tasks voiced his concerns that the spread of the Russian language is in decline, and that we need to think about giving it a special status within the states that made up the former Soviet Union. His talk was specifically about Latvia and Estonia.

In reality, the idea of that author’s position and the unusual desire did not have any legal grounds and could not become a serious cause of worry (if, of course, we do not take into account special assignments and special agents of communication). But they did. Mainly for the reason of Armenians feeling that within the atmosphere of distrust it is possible to believe everything and explain everything.

The media, which solves the problems of the daily bread (news), with love and willingness began to play in this Armenian-Russian language status field.

“The Dean of YSU’s Faculty of Armenian Philology is Not Against Russian Becoming the Second Language of the State,” was the title of an article written by “Haykakan Zhamanak.”

“Russian as a state language in Armenia,” threatens another media source.

“Russian Foreign Ministry: Russian should be given the status of the official second language in former Soviet states,” announced another.

When they say alleged about a supposed fact, it becomes possible to immediately bring in counterarguments. And you already won’t remember why the flood of counterarguments began. For example, in the title they wrote: “Reviews on the Adoption of Russian as a Second Language.”

This is a testament to the media field’s haste and carelessness, but at the same time it is a good incentive to see who is who.

Of course, this possibility of information was exaggerated, but it did help make some major discoveries in Armenia’s elite circle.

For example, to understand in reality why the Minister of Education became an active media member, who by constantly commenting and declaring that Russian is the second official language in Armenia under the guise of a counter argument brings forth another idea–it is necessary to develop and deepen the Russian language.

Minister Levon Mkrtchyan, in an interview titled “Development Concept is Being Processed in the Russian Language,” stated: “We must do everything possible so that in Armenia the advanced study of Russian and other foreign languages is provided–especially at a professional level.”

Later he added: “We will have a general linguistic concept, which will develop and direct attention to foreign languages, first and foremost the Russian language and one European language.”

It can be said that it was worth igniting this big media fire for the reason of making what the Minister wants be clear.

Now we are consuming a large percentage of television programs and films in Russian (by a gross and traditional violation of the law), meeting everyday with mainly Russian signs, menus and price lists (enter a supermarket and you will see that the purchased items are marked exclusively in Russian).

Russian in public communication and in the school system has long been a fact. They begin to teach it by the second grade.

And now the time has come for professional levels. That is, life has completely domesticated Russian to us and there are professionals who are still under the Armenian burden.

Constantly saying that Russian is similar to the Armenian mentality seems to have become the mission of education ministers. Armen Ashotyan also spoke about that.

And let it not be thought that small information possibilities are disrupting the work of the media field. At first glance it is like that, but if you look more deeply, they unmask undesirable or even dangerous ideas, that paths are being cleared for.

Russian has the status of a state and official language in two states: the Russian Federation and Belarus (with Belarusian). It is also the second official language of unrecognized or partially-recognized states such as South Ossetia, the self-proclaimed Dnestr Moldavian Republic, Donetsk and Lugansk Democratic Republics.

In some states (Kazakhstan, Kyrgyzstan, Abkhazia) Russian is considered to be an official language. And, for example, according to Tajikistan’s constitution, Russian has the status of an “international communication language” and is used primarily in the legislative field. In Uzbekistan it is permitted to form different civil acts with Russian.

In Latvia, where the Russian and Russian-speaking population makes up a large percentage, Russian does not have any special status.

In Armenia the Russian population is much less than other national minorities.

And the Russian educational and scientific field is definitely not a leading one, and professional and intensive study of Russian will not lead us to development. The Education Minister of Armenia definitely knows that, but he has now received a good opportunity to speak about deepening and developing the Russian language, when there is a fear that it could become Armenia’s second official language.

The media helped the Minister promote a short-sighted initiative for the citizens of Armenia, which in stable and trustworthy conditions would have been impossible.