Trust Towards the Armenian Media in Graphs 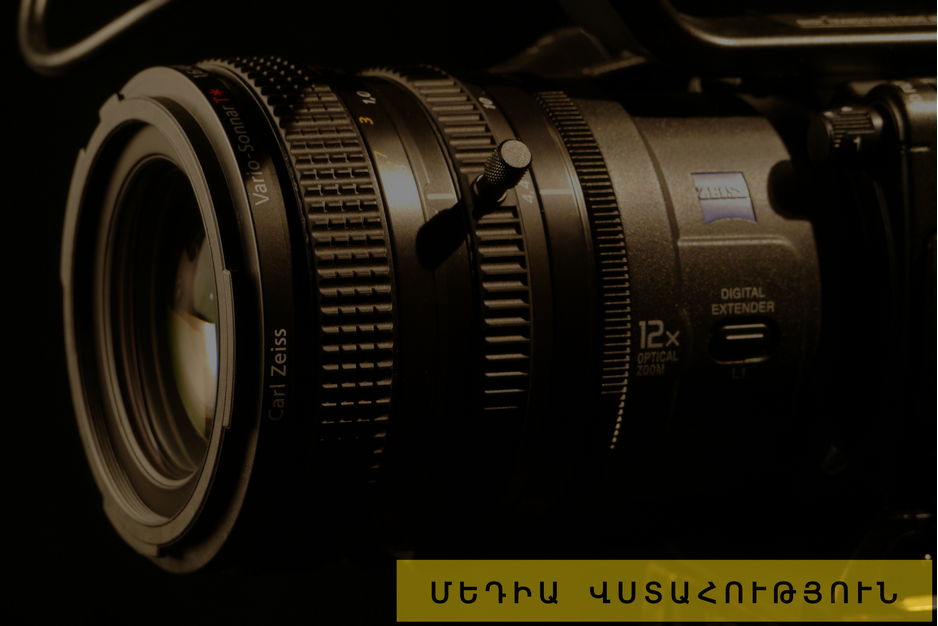 My colleagues regularly ask me about trust towards the media in Armenia. Which type of media has more of a demand in Armenia, where do people prefer to receive the news from?

Extensive media industry and public research in Armenia was carried out on behalf of the Caucasus Research Resource Center-Armenia (CRCC) in 2013.

This work is already 3 years old, and in order to understand more about media consumption and audience preferences in Armenia, there is need for new research.

Stable sources of public opinion studies come from the same CRCC’s Caucasus Barometer Project surveys, which are conducted annually. The last one was conducted in 2015, therefore the data is quite new.

The Caucasus Barometer is also helpful as a result of the data being available on a separate website and is very ideal for study.

Therefore, according to the Barometer’s data, from the 2015 respondents 27% trust the media, and 34% do not trust it. Meanwhile, the percentage of people in 2008 who trust the media makes up 41%, dropping 14 points in the course of 6 years.

The research provides the opportunity to become acquainted with the attitude towards television in Armenia.

In response to the question “How well do TV journalists inform the population about current events in the country?” 15% of the respondents chose the answer “Well.” 33% think that television coverage of current events is “Poor.”

The Caucasus Barometer on the work of the media is not enough for an in-depth analysis of these questions, but the long-term depiction is a declining level of trust in the media. We also have a certain depiction of TV journalists, where there are also signs of declining trust.