Tips on Reporting on Mental Health 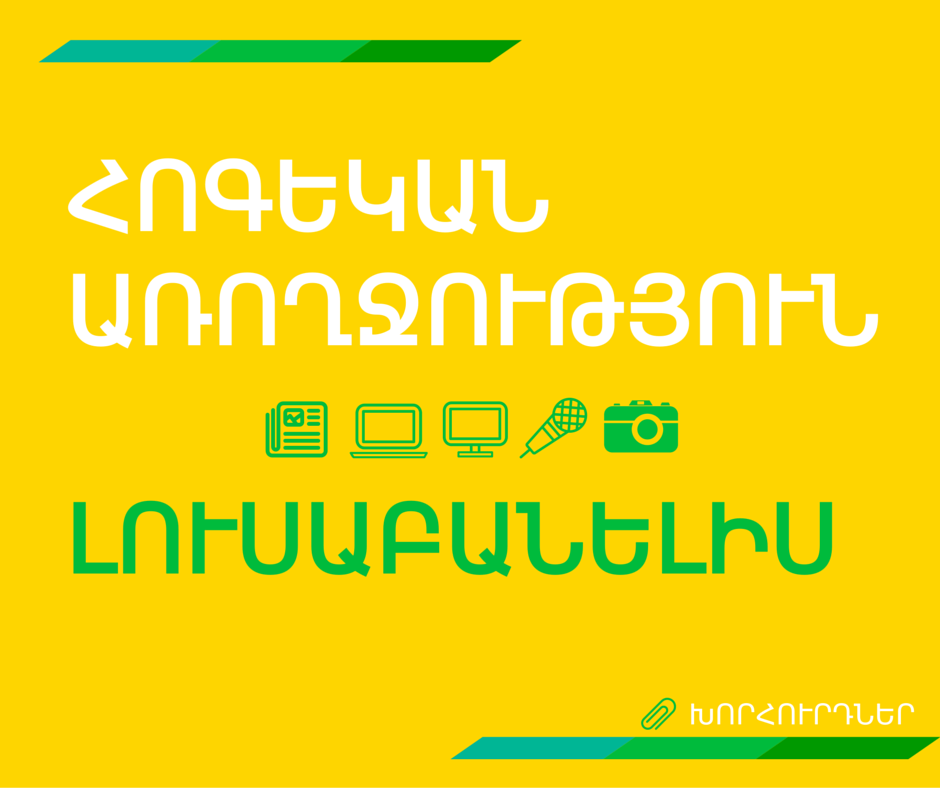 The dignity of people living with mental illness is more sensitive and vulnerable than others’ —moreover, some of them are unable to defend their rights. In such instances, assuming this protective function are to some extent also journalists.

But any media reference to mental health needs to be based on overly thorough fact-based research. Journalists must at least have a general knowledge and seek the advice of experts and authorized persons, if necessary. Most importantly, journalists must be very careful in their wording, so as not to degrade a person, and present the incident accurately.

Here are some benchmark tips, which can more or less help journalists when reporting on a person with mental health issues.

Should it be published?

To publish medically confidential information or not?

From old stereotypes to new way of thinking

The journalist’s profession and mental health

P.S. This list of tips is open for expert observations and suggestions. I await your comments.