Even “Sub-News” Must Be Truthful 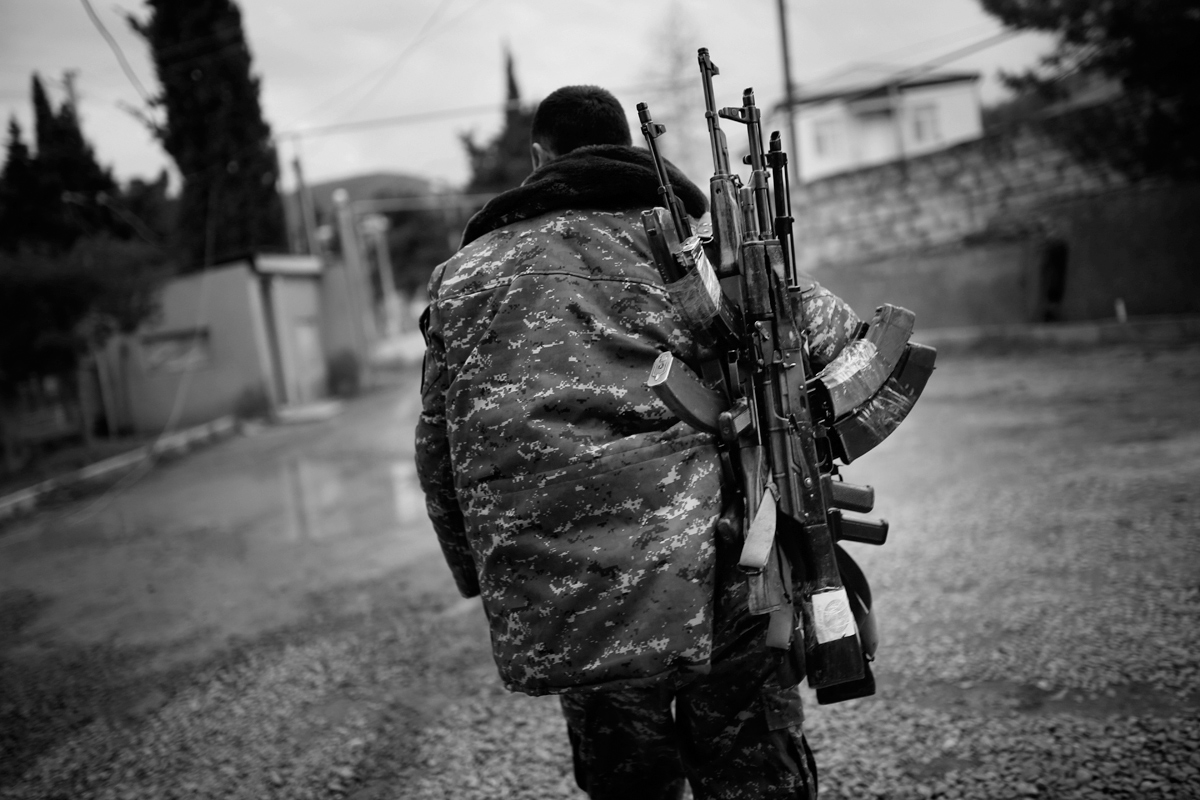 We knew about the idling that’s become common for Armenia in all the country’s important institutions, but it became unbearably pronounced during the four days of the war. On a fixed backdrop of standing idle, when a person is performing their normal duties, the public perceives it as almost heroic.

Specifically, the news reported by defense minister spokesperson Artsrun Hovhannisyan on his Facebook page received the “gratitude” of not only citizens, but also journalists. The spokesperson performed his duty well. He is officially obliged to us, citizens of the Republic of Armenia, to provide news of what is happening on the battlefront.

The gratitude of journalists and citizens for the work he carried out proves how we’ve become unaccustomed to seeing a person fulfilling the duties of his position.

Let’s not forget that the majority of Armenian citizens over the age of 60 who are concerned and have played a role in the country’s life doesn’t use the internet, and is unaware of the defense minister spokesperson’s posts on Facebook. Their hope in the initial days were the TV channels that provided very scarce information, whose reported news were no longer news, since the news had reached them already through some other way.

Because of internal and external censors, the topic of military operations is reported carefully. We had this example, when in the initial days, Azerbaijan’s claims of capturing certain military posts were denied. And the following day it was reported as good news that the same posts were returned.

The public didn’t appreciate the effort to spare it from bad news, but it began to doubt subsequent news. And by the way, often with an illogical suspicion.

I think, a society that’s experienced war has no problem with panic.

Apart from its primary disasters, war also has a secondary and well-concealed psychological disaster: a feeling of infinity. When the public once visibly discovers that a war eventually ends one day and the quality and date of that end depends on everyone, that public cannot be panic-stricken from news.

Panic begins immediately after the discovery of concealing news.

Apart from external censors, operating inside any educated person and journalist these days was also an internal censor. It basically warns about not seriously damaging state or human interests and not reporting incorrect information to family and friends following the news.

An educated person’s internal censor is stronger than their external censor. If under regular conditions, a journalist has the natural motivation to be the first to report information, then in the reality of war, they report that same news with difficulty.

Simple war coverage began from the second day of the war — with brief, accurate texts. This is how individual media outlets and journalists, whose pieces were disseminated rapidly and inspired clear faith, worked.

In these news, everything was given importance, even a comma. People read and placed importance on any detail, description, emotional expression, humor. Every tidbit contained “sub-information” within it. For example, if the frontline commander made a joke, then everything is not horrible, or if vineyards are being planted after a battle, then life continues.

Apart from the most terrifying information about the capture and surrender of military posts and casualties, people were also interested in the life that continued and appeared beneath the lines of these news, which was hidden in secondary descriptions, derivative facts, and photos.

But some of these were accessible only on social media.

The public never saw correct, complete, and timely news at the state level. It wanted to hear approximately the phrase “Yerevan is speaking.” In any case, this was wanted by the segment of society whose age or lack of IT skills forced it to wait especially for television news. Perhaps the reason was that, in their opinion, information about the war first and foremost is the purview of the state.

Also for the reason that serious information heard jointly, together, itself has a unifying effect.

I’ve witnessed the “news perception” process of several families. People whose sons were in the army were fishing for any news, but when you reported the latest and accurate information to them, they, nevertheless, were skeptical, waiting for the daily news reported by TV channels.

But during the first day-and-a-half of the war, television was mainly reporting ancient patriotic songs, the content of which (if heard) is ludicrous.

The segment that doesn’t participate but follows military actions yearned for only true information (I won’t avoid the word “yearned,” since during those days, “wanted” was too mild). Only timely and accurate information can ensure respect for news, and “news” in this case is the state — with its security and threat.

Ultimately, information about the serious encroachment on state borders or about losses of military posts united people and in a more serious situation might help the army.

The army’s armament level, the unexpected attack, and other questions like these, all the same, will arise, regardless of the way the news is reported. The public demand to have the answer to these questions has emerged and even if some remains as an emotional outburst of the moment, all the same, the vast majority will become a public demand to request honor, to be held accountable, since it’s the boys’ lives on the scale.

This will not be a public whine of low salaries, pensions, and benefits, crumbling buildings, since we already have casualties.

We have casualties and the parents of casualties, for whom the issue will never lose its urgency.