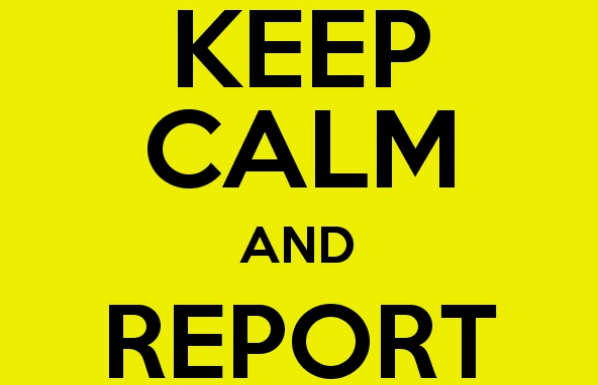 When words don’t have weight or impact, searching for fundamental differences between whether the media is free or partly free is purely a narrow professional issue — with zero public treatment

Every year, international organizations and others attentively calculate and measure the media freedom index in different countries, including Armenia, and publish lengthy reports.

In 2015, for example, Armenia, according to Freedom House, was 135th out of 199 countries in terms of media freedom. According to Reporters Without Borders, Armenia was in 78th place.

The outcome of different years is different, but the degree of (un)freedom and the quality of work of our news outlets is almost unchanged.

You wouldn’t consider Armenia’s press unfree. There is no overt pressure on media outlets, no orders from “above”.

It seems there isn’t even the need for it: there are no topics that are closed or confidential (I’m not talking about information that contains state secrets). If any news outlet “on principle” doesn’t write about some official, another news outlet, all the same, does.

And the public, one way or another, is informed, comparing and contrasting the chaotic information offered by the media.

Media freedom, to a large extent, in Armenia (and in the world) is no longer a significant problem in the sense that the gap in information is instantly filled by social media.

The function of a source of more reliable, verified information continues to be attributed to news outlets, especially print media. But print media has a chronic financial problem; circulation isn’t impressive, and consequently, the press is not perceived as an influential tool. But the problem is not even the influence that media outlets have.

The problem is how influential is free speech or free information, what consequences can it have. For instance, does the launching of a criminal case, dismissal, arrest, or other punishment follow news of corruption? After all, the Criminal Code is so varied in its forms of punishment.

We need not look far: the high-profile murders in recent years (in Syunik regional governor’s personal backyard, the scores of crimes committed against his relatives and loved ones), the assault on journalists (for instance, the September 9 violence against A1+ TV reporter Marine Khachatryan while carrying out her professional duties), the endless news of electoral fraud during every election (ahead of the December 6 referendum, for instance, the alarm raised by SAS supermarket employees who were obliged to present eight copies of their passports for a “Yes” vote), the videos and other reports of the distribution of generous electoral bribes, the numerous videos of the December 6 referendum of attacks on journalists, obstruction of their professional work, distribution of bribes, total violations at polling stations while counting the ballots. Not a single response.

Appearing in the press from time to time are news stories on the environment; presented with facts and figures are the irreversible consequences for Armenia of the exploitation of gold mines in Teghut and Amulsar.

Announced in the press and even from the National Assembly rostrum is the corruption of some official or another, and specific facts are brought forward. All this information is an emotional shock for readers — without, however, specific legal consequences.

Even the remarks of the country’s president, beginning from election campaign promises and ending with specific orders to verify “information hanging in the air,” crimes, and evaded taxes, are not taken seriously. Not even his meeting with the journalists of “leading and responsible” news outlets, who, by the way, voluntarily preferred to put aside their professional ambition and dignity, placing importance on Armenian President Serzh Sargsyan’s favor, was taken seriously.

Nor was the National Security Service’s November 25 statement [AM] “identifying and neutralizing an organized criminal group” taken seriously. It’s interesting that the priority to publish this information first was given to a journalist not constrained by professional know-how and tact.

Journalists who worked during the Soviet years say that censorship was strict then but every line that was written did not remain without criticism, received a response. Today, the communication between the authorities and news media is extremely delicate.

What is the whole charm of freedom of speech? Not a single response. The authorities simply don’t notice.

And when words don’t have weight or impact, searching for fundamental differences between whether the media is free or partly free is purely a narrow professional issue — with zero public response.

What is derived? Formally, there is the freedom of speech considered a valuable achievement after Armenia’s independence. In short, my doves, you’re all free, go and get lost.