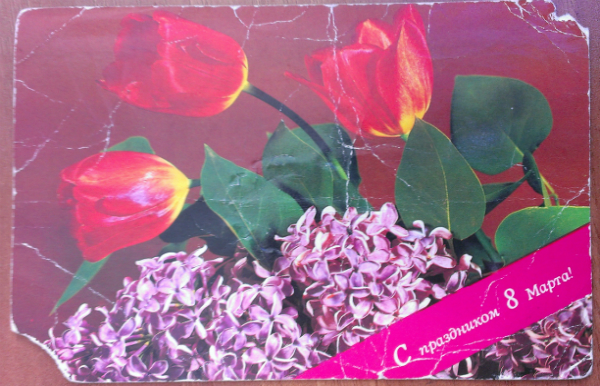 International Women’s Day (March 8)  in Armenia has two constant companions. The first, the abundance of flowers (with the ensuing rise in prices); the second, standard lines directed at women (with the ensuing pathos). Flowers and words are those pillars around which the work of the media revolves.

The women’s holiday has acquired an element of spring, love, and beauty, which the media has exploited for many years. “Dear women, congratulations…”: nearly all TV programs and news articles begin with these lines. Then the wishes to be beautiful and happy follow. And undoubtedly there are more female guests, and melodramatic films and concerts on television.

A hundred years ago women took to the streets, demanding a shorter work day, an increase in salaries, and the right to vote. The theme of equality coincided very well with the ideology of the Soviet Union (especially in the first few decades).

A woman was considered a fighter and builder of a new social system. With men, she fought for a happy future, without gender discrimination. Appointing women to various management positions became a fashionable move. It was like this also in Armenia, where a woman was happy that she is building communism. 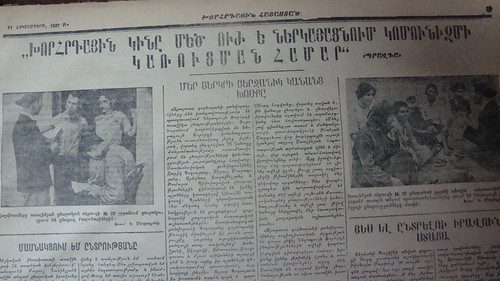 In 1966, the USSR made March 8 not only a holiday, but also a day off work. The front pages of newspapers presented women mainly surrounded by flowers and balloons — in so-called vacation mode. 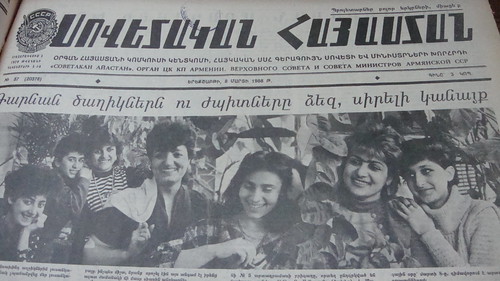 Of demand in the media became women who had a unique fate and profession, who also conquered traditionally male professions — for example, football or archery. The main context was that women are breaking stereotypes, thus proving their equality. 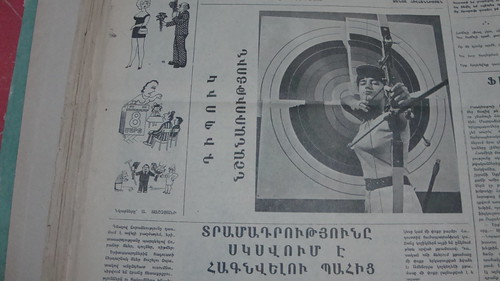 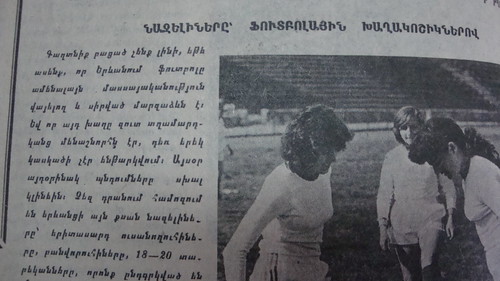 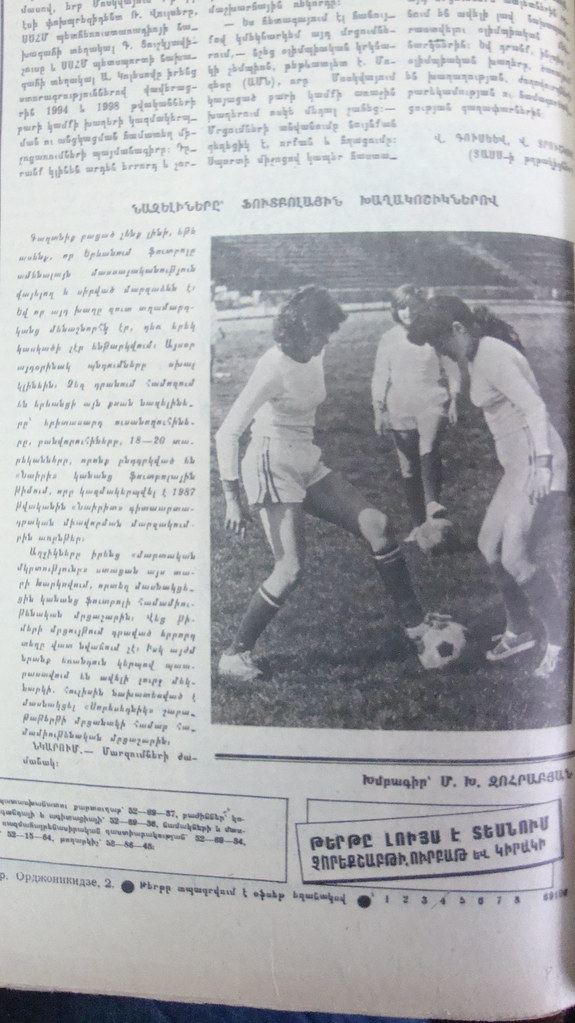 It’s interesting that today on March 8 the images of women represented in Armenian media no longer conquer or achieve anything; they simply receive gifts. And the right to receive gifts is the last thing that is subject to achievement.

In any case, on air and on online platforms they are congratulated (with many remarks) and receive gifts (many flowers). The gifts can be odd. For example, on March 8, Public TV broadcast the concert of Irina Allegrova and Valery Leontiev, while H2 (the state’s second channel) broadcast the concerts of singers who work in a genre that originated from workers  (i.e. rabiz).

And, of course, also dedicated to women are heartbreaking romantic films. Armenia TV, for example, produced a serious weapon — the comedy film Super Mama, where a man decides to temporarily dress as a woman.

The romantic, spring, beauty, and struggle are so intermingled that the smiles are inevitable. After all, the spring also dedicates its sun to women. Well, it wouldn’t give it to men, would it?