Documentary Film: Not Market Demand, But Demand for the Market 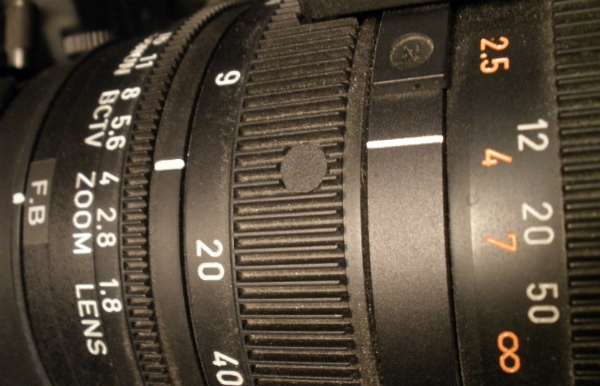 Documentary films are screened mainly at festivals or during special thematic discussions. All over the world, such films rarely appear on the big screen and on television. Documentary films are not cash cows for movie theaters and bring practically no advertising to television. Many Armenian TV channels might even refuse to screen films that have won awards in major festivals, arguing that it’s outside their format.

“Format” is a deceptive term that has invaded cinema and dictates the rules of the game. Format, it seems, has become synonymous with primitivity.

Armenian television, for example, is more inclined to replace documentary with propaganda — showing us a beautiful, happy, and safe reality. Documentary films are produced often in such a touristic, starch format, as a result of which the audience also becomes “formatted”. Projecting a simple world shapes simple people, while projecting a complex world — an audience prepared for complexities.

Many countries sense this threat and try to broaden narrow consumer circles through film (and art, in general).

The modern world with its open borders and rapid shifts becomes recognizable firstly through visual art and documentary film. Even feature films attempt to pass as documentary, acquiring signs of chronology.

Films based on reality that is not staged usually are funded, shot, and screened in countries that adopt a willful decision to produce and screen them. It’s not market demand, but a demand for the market: in order to shape the market, a decision has to be made first, and then work done.

Looking at, for example, the selection of documentary films in this year’s Golden Apricot Yerevan International Film Festival, one sees that the majority are produced in a handful of European countries (in the first place, Switzerland and France). And it’s interesting that many of the films have nothing to do with a Swiss or French reality. They might describe movements taking place in China, Russia, or other, even lesser known parts of the world. But what’s important is that these countries call for documentary films to show their viewers. They bring the world to their country. They spend money, bring, and oblige to screen such films, so that the viewer sees more than the square reality he knows, and every time he interacts with an unfamiliar reality, he will have the internal resources to interpret it.

Countries that have resolved to open themselves up to the world will always win. And for Armenia, this is even more topical: with its large volumes of emigration and constant replenishing of the diaspora, Armenia sends more and more generations into the greater world — without sufficient information and emotional preparedness.

When documentary films featuring not noble stories on the marvellous deeds of marvellous people, but real, anxious, emotive, and painful issues increase on television and in movie theaters, the audience becomes more protected — especially, young audiences.

And if it’s become so that Armenia has become a supplier of labor in the global market, that force can be protected at least from the traumas of unawareness and rejection of the unfamiliar with surprise.