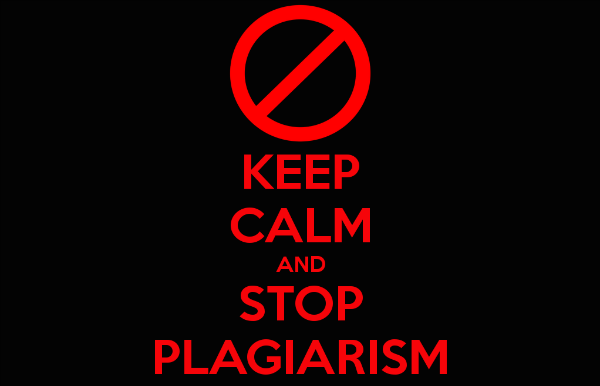 “I have no more nerves left, I’m not kidding. They beat us,” said Aravot reporter Hripsime Jebejyan, when I told her yet again her piece was published on a well-known plagiarizing website — nearly unedited and without attribution. “It’s just, how many times can we call and say you’ve violated [the rules]… you violated [the rules]…? And they will find some justification; they will explain that it was a misunderstanding…”

Though the conversation took place before the Addendum to the Law on Copyright and Related Rights [AM] was put in force, there had already been attempts at self-regulation — the statement by print and online media editors, aimed at setting the rules of the game, had been published and disseminated.

It would be a lie to insist that those statements changed nothing in terms of protecting copyright. Of course there were positive trends.

Nevertheless, how many news outlets actually include an active hyperlink to the original source when republishing photos or video content? How many obligingly publish the author’s name when republishing text attributed to a specific person? And in quoting excerpts from published work, how many note the source from which they procured the information? Meanwhile, these are all conditions in the statement issued by online news media editors.

The same applies to the statement issued by chief editors of newspapers [AM]. There, there was a willingness “to sign agreements with those news outlets that want to make use of the press [print media], either [by offering] a news digest or another method.” Initially, there were a few offers to sign agreements, but perhaps as a result of our not following up, the work didn’t go beyond issuing the statement.

Perhaps the reason was also the aforementioned legislative amendments, which defined new conditions and a new procedure regarding republishing content, in a way also correcting the editors’ statements.

It’s ben one month that those amendments have been in force. So what? Did they, as expected, become a restrictive measure for news outlets that “copy-and-paste”? It seems that plagiarists freed themselves with little fear.

And now how many news outlets follow the conditions set by the Addendum to the Law on Copyright and Related Rights? I’m not talking about the part of the law that requires content be republished only “to the extent justified by the purpose,” which is quite relative and leaves room for interpretation. But, for example, this part of the law is quite clear: in republishing content from newspapers and websites, the name of the original news outlet must be noted in the headline. But how many actually do this?

Those news outlets that were prepared to respect copyright norms did so through self-regulation, by reaching agreements through the editors’ statements, and now they follow the law. But such news outlets are the minority.

The majority are those that respect no law or agreement — that, pilfering from here and there, optimizing Facebook and satisfying the tastes of sex-crazed teens, ensure views and steal advertisers from content producers.

What’s the remedy against them? Before the Addendum to the Law on Copyright and Related Rights law appeared in parliament, MP Edmon Marukyan, during the preliminary discussion with editors, advised us to sue.

It seems, that is the only way. Putting aside professional solidarity and not recoiling at the prospect of wearing out the doors of the courts, we need to try to apply the provision of the law that states that plagiarists have to compensate for damages, at 100 to 200 times the amount of the minimum salary. Otherwise, it’s clear, they’re winning, and neither self-regulation nor the law has an effect on plagiarists. The worst habits continue today.