State Structures, Officials on Facebook: A Blessing or a Curse? 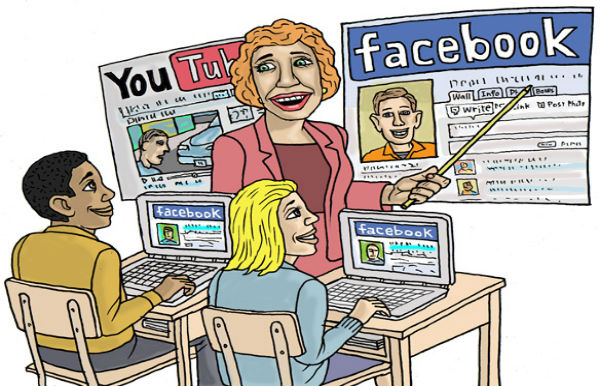 Do state structures have to be on social networks or not? Many countries have already found the answer to this existential question and it’s positive. In Armenia, this question is still being unwittingly resolved. One state structure is represented on Facebook; the other, on Twitter; yet another, on YouTube. However one can do it, he does it. Or doesn’t. Furthermore, several state officials are likewise on Facebook, but many aren’t. Everything is random and “however it works out”.

For a high-ranking official, having a Facebook page, besides getting positive feedback or encouragement, provides many opportunities: to be closer to the public, to establish a direct connection with different groups, to create a more “human” image and so on. One can even achieve more positive results if employees of public relations departments, along with their bosses, are active on social networks, which provides a tremendous amount of various opportunities — to uphold and improve the connection with that same public, to convey positive impetus, and a thousand and one other things.

However, this positive picture results only if a few issues are considered.

For one thing, there should be a clear understanding of in what style the official and his assistants will write and how the state structure will be represented. Consider that social networks don’t like press releases and a “Soviet style” — those on social networks know very well that apart from positive treatment, they will also come across a torrent of negative opinions, very negative opinions, and negative opinions targeted to the masses. And for such situations, you have to be prepared in advance.

Also, details should be clearly decided — for example, to allow others to leave comments or not, to respond to comments or not, what type of photos and videos to upload and what not to. And a thousand and one other minutiae.

The team managing the official’s or state structure’s social network profile has to be prepared to coolly defend itself against professional trollers, those who all they want to do is moan and complain, those who seek to take advantage of them, and those out to space.

These are only rudimentary issues. After this comes a whole host of other, more specialized issues, which have to be perceived, since social networks are quite dangerous domains for those who find themselves there without premeditation or preparation.

For example, one can see the issues the US Army’s PR team deals with — the image of the army is formed through such “details”.

Otherwise what happens is that which happens with Yerevan City Hall’s public relations team, when the mayor’s Facebook wall is flooded with complaints, appeals, and curses, while the senior PR specialist adopts a manner that leads one to doubt whether the municipality truly understands the situation.

Don’t throw yourself in social networks without first learning how to swim.