Examples From The Russian-Ukrainian Media War 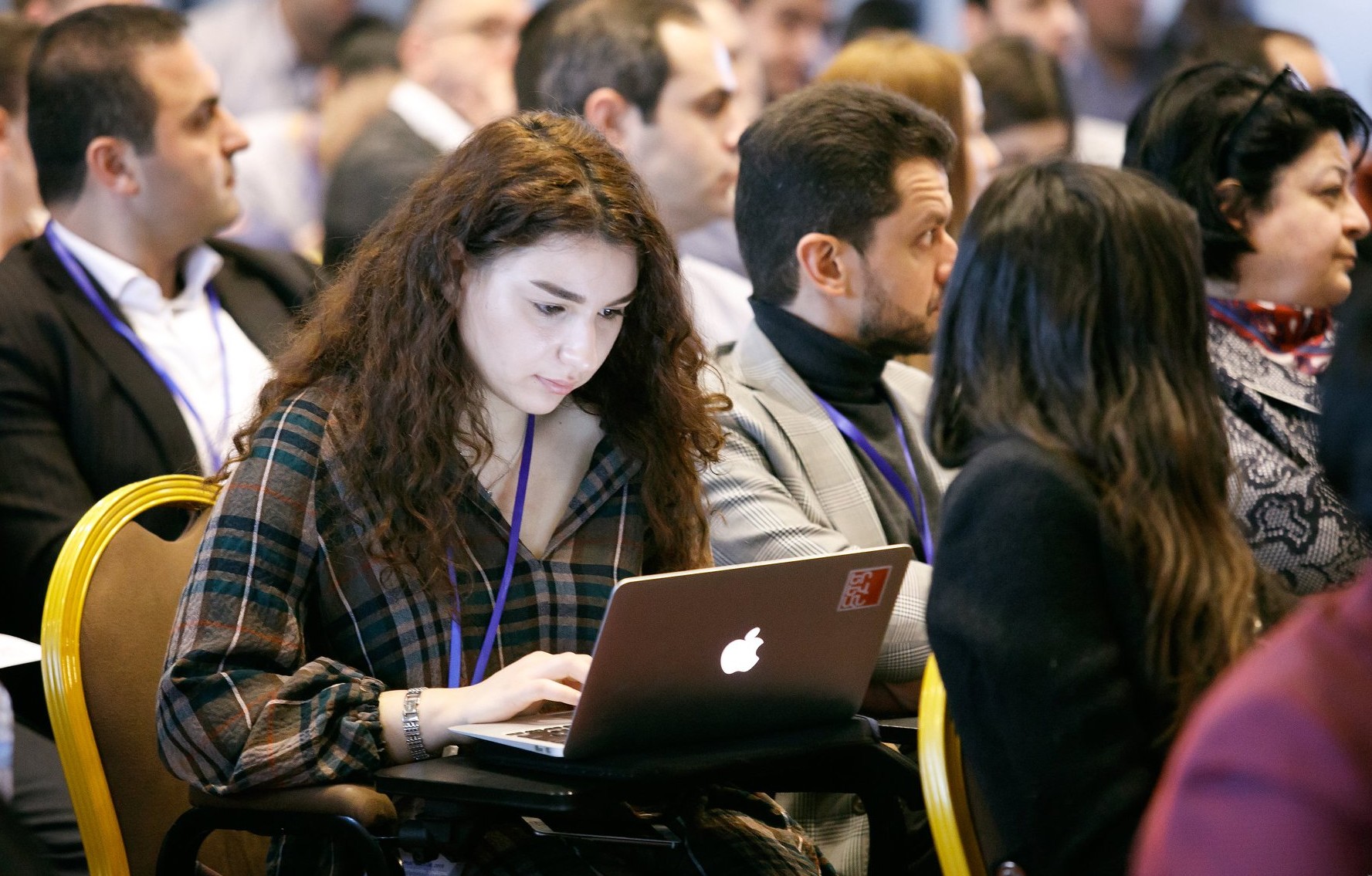 For me, I encountered the term “information war” for the first time, with its classic means of expression,  in 2014, in parallel with the clashes in the Donbas. It was based on that example that we were preparing and carrying out media self-defense and attacks during the April, Tavush events and the 2020 war in Armenia, the sectoral teams operating in Armenia were joining and forming a media army.

At the same time, developments in the digital world are happening so fast that the recent Russian-Ukrainian war (military operations) showed that we must fight using all possible and impossible resources.

I tried to analyze the media coverage of the 2022 Russian-Ukrainian war and the means of struggle.

1․ Propaganda on the Russian side

Although Russia has its own well-known platforms – Vk.com and Ok.ru, the main campaign tools were used not here but on Instagram, TikTok, Twitter, which had more popularity and more users.

At the beginning of the hostilities, there was silence in the media, towards which the market showed a contradictory attitude: on the one hand, there was an expectation of a certain reaction, on the other hand, any reaction seemed very risky.

The media domain was waiting for the launch signal. Russian show business was the first to react. For example, Nikolay Baskov’s Instagram post, the context of which was that Russia did not start the war, Russia will end the war. In a style typical of info wars, it became a big problem between the conflicting parties.

Fact Check Georgia is a member of the International Fact-Checking Network – IFCN, which deals with digital (and not only) data processing and fact-checking.

Following a series of provocative posts on one-sided content, Russia state-controlled media captions on Russian news websites, as well as on some public events and even entertainment programs (for example, on the Evening Urgant TV show (Вечерний Ургант)) began to appear on Instagram.

Messages that create an atmosphere of fear and potentially classified terroristic are often seen in the flow of posts. It has already been found out that they write from Russian IPs, but it is not a fact that it is posted from Russia. Various messages were sent from Russian IPs to users representing the opposing side under the pretext of marking buildings or other residential areas, the main context of which is below.

And since in this case, it is difficult to say the national source of the messages sent, the fact remains a fact: This is a powerful weapon in propaganda communications.

2․ Propaganda on the Ukrainian side

From the very first day of hostilities, the media response was stable. Ukraine, which stands out in the field of advertising and marketing with a large number of industry agencies and a large range of quality, as a result of well-organized awareness campaigns, was able to secure the world’s attention in just a few hours.

Leeloo.ai, one of the Ukrainian automation and CRM platforms, made an interesting but very risky move by the organization and its users.

It turns out that the person pays $1,000 a month, thinks he or she has given professional consent to the use of his or her personal data (say, access to a Facebook page), and sends the platform to clients (those who are subscribed to receive messages) sends war-mongering content containing hate speech to the other side.

I have counted more than 60 cases of such sharp reactions. Now imagine the number of customers of these companies. 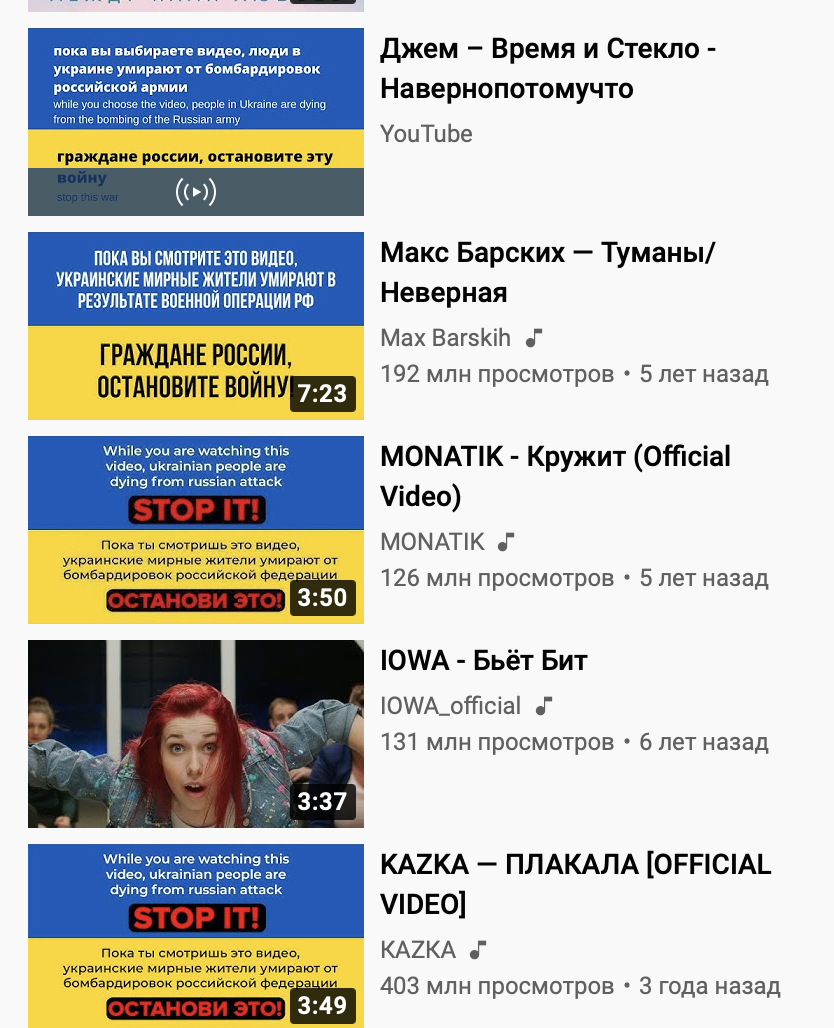 The latest advertising technologies in wartime also include the use of all possible modern resources. The results of this campaign to unite highly regarded musicians can be summed up at the end of the war with a more detailed analysis of specialists.