The Journalist Is The Target: The Cases Of Georgian Pride 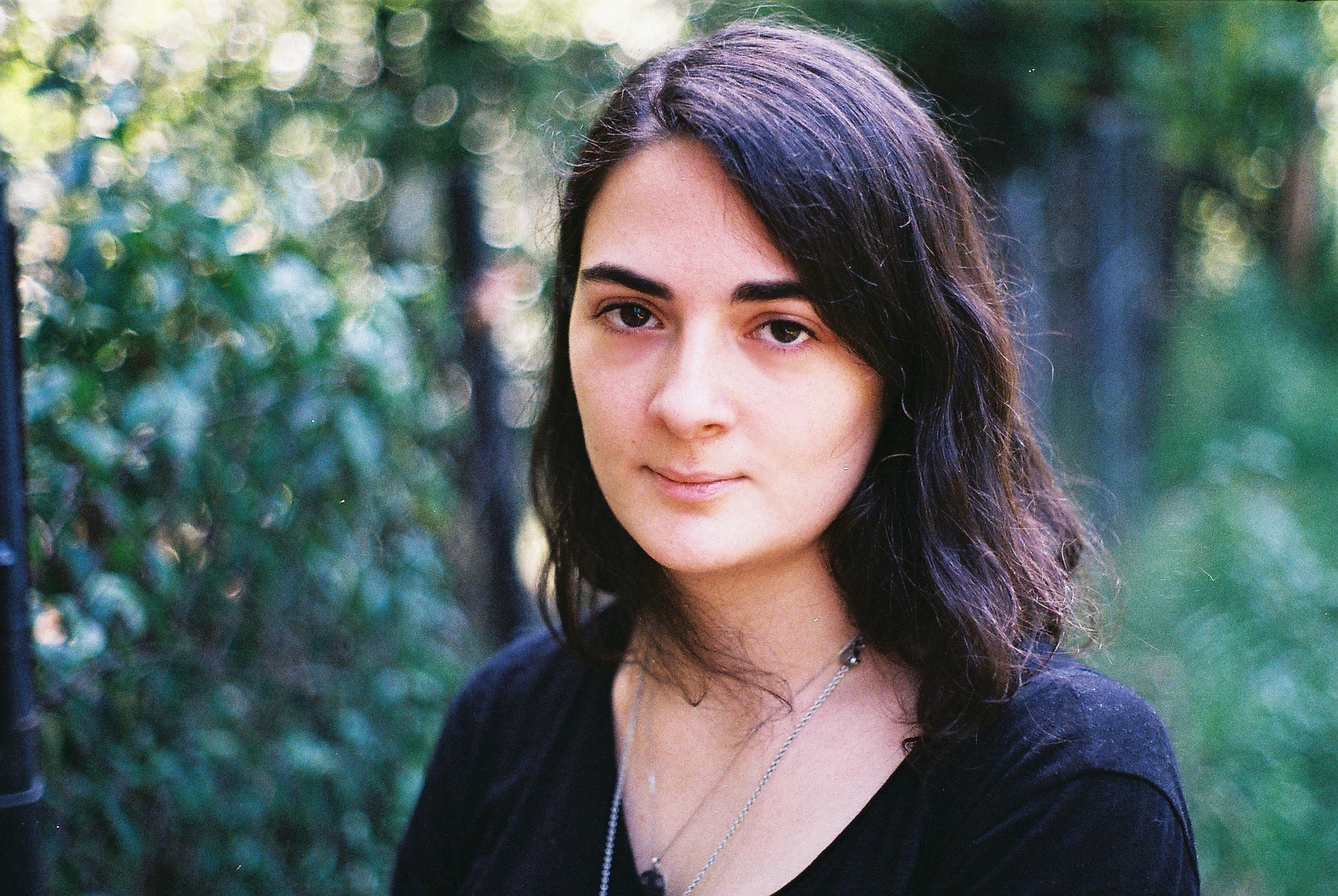 When talking about the events of “Tbilisi Pride” I always start from the beginning, because I think it is very important. The week included three events: a film screening, a music festival, and a march at the end. The venues of the first two were not public. Special guests were present at the screening of the film: ambassadors of the EU, Norway, the Netherlands, representatives of human rights NGOs and others. The far-right groups knew the venues of the closed events and came, and although they threw stones, eggs and bottles at the participants, the number of policemen was quite large and they successfully prevented all possible clashes.

I thought, “Oh, the police are really doing their job and trying to provide security.” After the event, the police provided buses to everyone. Us journalists stayed outside with extreme right-wing activists and joked, saying “They might attack us now out of anger,” and “Wouldn’t we be better off getting out of here?” Even though nothing happened.

The second day was the music festival, which, I think, passed more peacefully than the first. There were police and there were very few activists, which was probably due to the extremely hot weather.

The march was to start the next day, July 5, at 6 pm (Monday), and before it started we already noticed that some groups were forming in the streets, particularly on Rustaveli (Avenue), and the organizers of the rally said that dozens of people will be stopped in the subway. I went to check at night, there were about 15 people who were commenting to the media, saying that they would not let this march take place.

When there are demonstrations and clashes, I always try to increase my visibility as a journalist, which should always protect me from all possible harm.

I covered the events of the International Day Against Homophobia on June 17, 2013 (about 20,000 followers of the Georgian Orthodox Church protested against the march of LGBT activists). I have never had a conservative appearance, and when they asked “what does she look like?” I would say I was a journalist, which was followed by expressions like, “don’t bother, she is a journalist” and, as a result, there was no problem.

During the July 5 march, I was once again convinced that I should wear T-shirts with the word “PRESS” and maybe wear a helmet ․․․

In the morning, crowds gathered in the central streets, and I, without journalistic clothes, went out with only a camera to understand the general moods and mindsets. Only because of the camera and, perhaps, the almost invisible badge, those gathered outside were looking at me aggressively, and one of my colleagues in a T-shirt with the word “PRESS” said that he felt targeted.

After walking for a while, I was convinced of that based on my own experience and the experiences of others, after which the first news of the attacks on journalists arrived.

I returned to the office, and as a result of the discussion, we decided that we should not stand out as journalists in any way and even hide the cameras as much as possible, sometimes shooting footage on our phones. It was our decision to work secretly.

I have seen with my own eyes how hundreds of people attack journalists and have never been faced by the police, while on Thursday (July 1) there were thousands of police.

On Monday, the police were only on Rustaveli, in front of the Parliament building. During the attacks, the police only made an appearance at the very end, to isolate the injured people and transport them in police cars.

Shortly afterward, at about 4 pm, when the organizers announced the cancellation of the “Tbilisi Pride” event, I saw two of my photographer friends being attacked, which was horrible. Even after the cancellation, the violence against journalists continued until the evening.

The demonstrators told me that if I approached them with a camera in my hand, they would beat me and kill me. The impression was that those people had an order to kill those who looked like a journalist or a cameraman.

On July 6, it was announced that 55 people were injured, 53 of whom were journalists.

There was another demonstration planned that day in front of the Parliament against the violence of the July 5 demonstrations, during which there were many policemen. They divided the protesters and extremist groups and quickly arrested those who violated the security.

Then, the Ministry of Internal Affairs announced that most of the policemen were mobilized on Monday, July 5, which is a lie, because I have always been there and I had not seen any policemen. It left an impression as though we journalists were being punished with that.

The Prime Minister and the leader of the church had said that “Tbilisi” should not take place and, obviously, they did not want to take protective measures.

Most of the journalists filed criminal cases in connection with the attacks, which were followed by the development of a new article in the Criminal Code by media managers and media human rights defenders, which should prevent pressure and violence against journalists.

These incidents, of course, changed many of our perceptions of working on the streets.

By the way, the organizers of this demonstration came out against the vaccinations in front of parliament very shortly after, and I was working secretly again, without appearing as a journalist, and the main opposition TV channel “Thavari” was working far away from the demonstration. As soon as they recognized the photographer from “Radio Liberty,” the protesters took him out. As long as this group exists, working as a journalist cannot be safe.

Of course, I do not like it, because I want my journalistic badge to protect me, because we are a democratic country.

This was my second most difficult attempt to survive, the first being on June 20, 2019, when Russian State Duma deputy Gavrilov came to Georgia, sat in the chair of the parliament and spoke in Russian. Tear gas was used at the demonstrations, rubber bullets were fired, which made working impossible. It’s just that July 5 was very strange and unique because you knew that this time you were the target.

As a journalist, I have lost faith in security, but the biggest problem is that those who violated the law were not punished.

Unfortunately, due to the non-operation of the law, such things can happen again.