“As a soldier on the battlefield, so too are my journalists, even if we are moving forward, then it is done again for security reasons.” 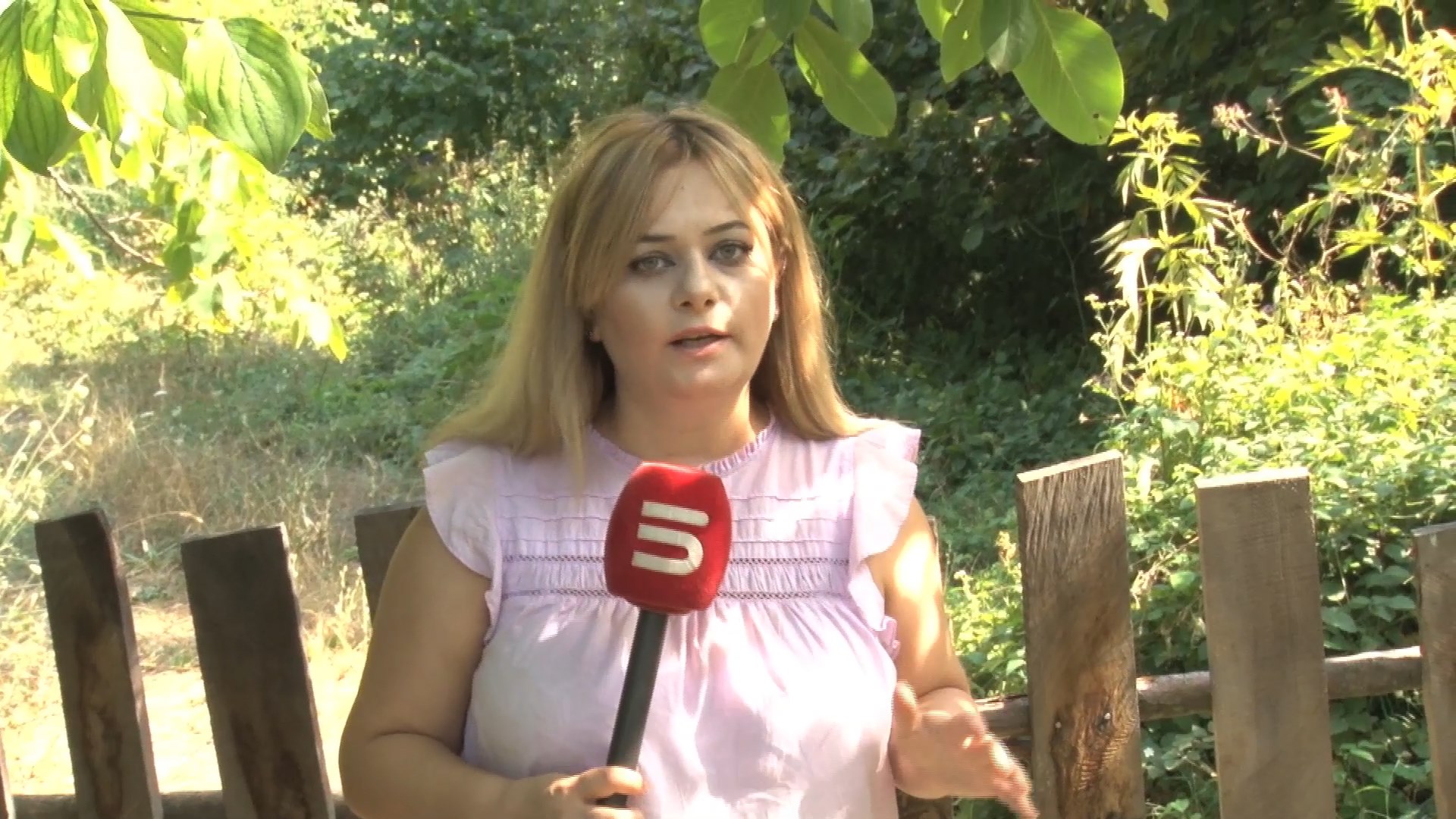 When the subject is hot, the world and your country are immersed in that problem, how can you not be at the scene? It would be just punishment for a journalist of my type. In such cases, I can’t sit quietly in the editorial office and cover “inoffensive” topics.

I am very happy that the 5th Channel team understands my type and trusts me to cover such topics. I have personally been at the heart of the infection and presented the situation closely.

There is no such thing as a circumstance, a reason that might make me not be at the scene, it’s like leaving a combat position for me. In any case, my goal is to tell the truth to the audience.

When the coronavirus was still the “property” of faraway China, our TV channel was one of the first Armenian media outlets to tell its audience about the deadly virus on a daily basis: raising awareness on the dangers and problems, making social videos on how to wash your hands properly, for example.

From the beginning, there were flaws from the part of the government. First of all, the information was very closed, except for the official one, it was difficult to get information on the topic of the Coronavirus. As a result of the state of emergency, the work of journalists was unfairly restricted.

All that was left was to be satisfied with the official information, which, unfortunately, was contradictory, the officials not only contradicted each other but often also themselves.

But, unfortunately, after waiting for a long time for that second opinion, sometimes we have to prepare a report without it.

Every media outlet or journalist has both supporters and critics. I hear both opinions about my work and in both cases, I accept it very calmly. It can’t be done any other way.

I often think that I will soon get bored with any other profession, doing the same thing every day, but my profession is unique in that it does not give you a chance to get bored, unless, of course, you are a manicurist or a driver in this field.

When you are at the scene and things are constantly evolving around you, you just can’t assess the security risks at that moment. Just as a soldier on the battlefield often fails to make the right decision at the right time to retreat for security, so too do my journalists, because even if we move forward, we are again doing so for security.

After all, the decision to retreat is not easy. A few days ago, journalists were shocked in front of the National Security Service, which happened in a matter of seconds, and the police did not warn us to leave the scene. In that case, even if I didn’t take the initiative, they would definitely call me from my editorial office and urge me to cover it from a farther, safer place.

But that was not the case, the police suddenly tightened the ring, everything was very immediate and incomprehensible.

In such cases, it is not easy for a journalist to make a decision, especially when you work live and are doubly responsible to the audience. Situations can be different and you can’t take a single step in another case because your characters are different, the sides of the conflict, the degree of importance of the topic, and so on.