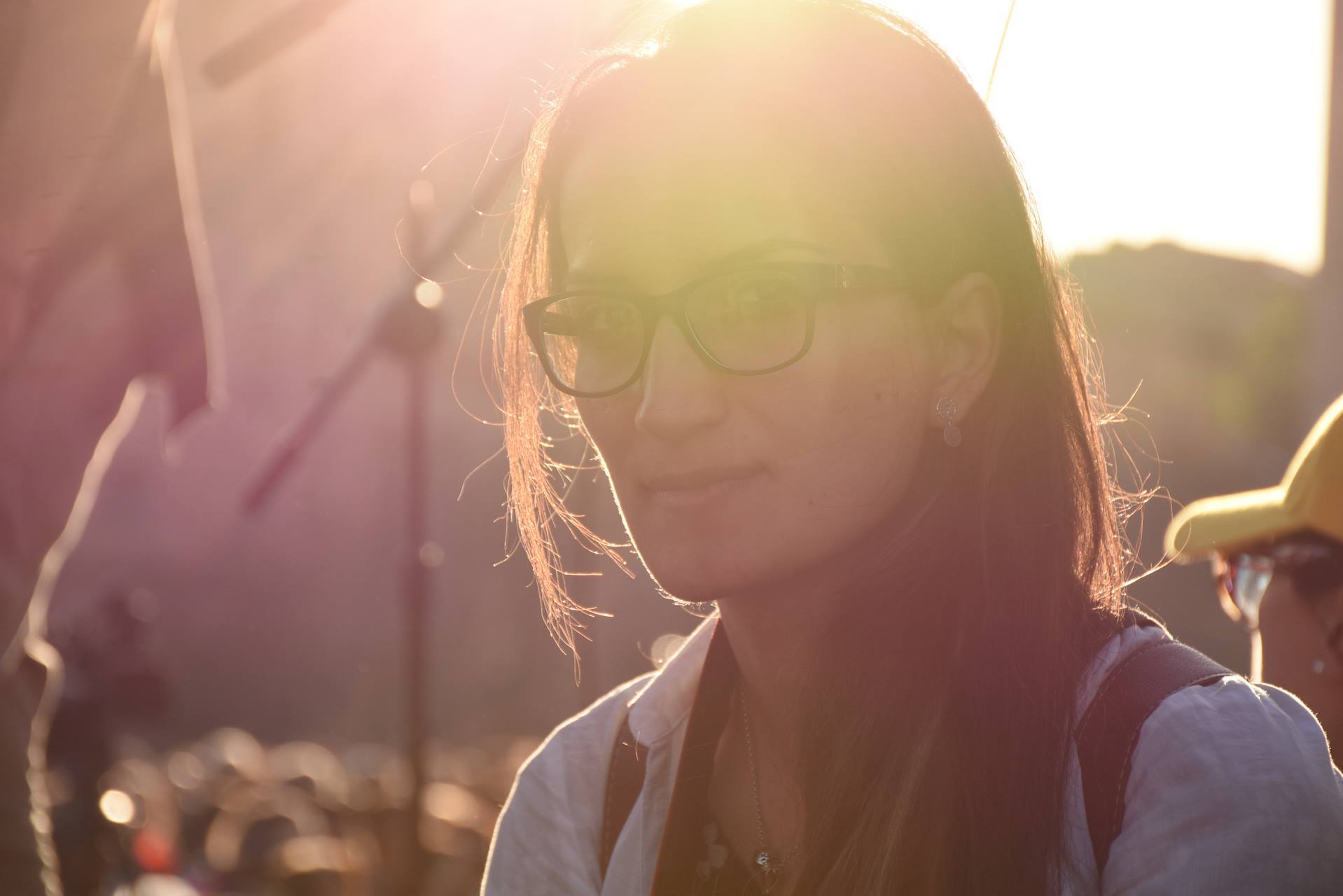 Different sayings, which, as it turns out, are loved and accepted as being embossed in the subconscious as “undisputed gems of thought,” being completely unfamiliar to me, often gave rise to many questions.

I recall that in one of the elementary school classes, during the lesson, they called the teacher from the half-opened door.

By the time I could roll my eyes, 30 enthusiastic “yes’” drowned out my quiet question, but why should I give a gentleman’s word? I was especially confused when everyone unanimously accepted the “challenge” of being a man, and only I questioned it.

I, the youngest of three sisters and having grown up in the stead of the “son of the house,” was fond of playing soccer with the boys in the yard, but I did not understand who that man was, whose promise was supposed to be stronger than mine. Perhaps I was strange, and everyone else was normal.

I did not remember this episode for many years, until I began to look back and analyze my conflict with similar sayings.

Another episode was from a more “mature” literary coding, which, to put it mildly, demanded a lot of effort from me. After running a little while in the yard with friends, when I suggested a new game, one of the girls refused to join, saying that she had to go home since “her aunt had come.” I did not understand why my friend thought that I knew all of her aunts, especially this particular one, and thought, maybe I wasn’t remembering something well, “which aunt?” “Well, you know… the one with the red hair.”

I imagined a red-haired, chubby aunt in a robe. But no, I didn’t know her. “Well that thing, for goodness sake, don’t you know that that’s what they call it?” “Ooooh, thaaat…” At the time I wasn’t familiar with the women’s code for menstrual cycle.

With time, age and education, I understood why a fair amount of resentment arose from the requirement to give a “man’s word,” and why a “red-haired aunt” seemed like a ridiculous allegory.

I realized that my perceptions, probably because of my family, did not go through traditional seals, that who I am and what’s going on with me is a natural and correct in it of itself and is not open to interpretation.

My experience has been assimilated into a general picture of reality, where the manifestations of man-woman are (un)equally numerous and versatile.

It is well-known that in Armenia the number of gender-based abortions is horrible, with records being broken in some provinces such as Gegharkunik.

I realized that the shame that is a direct consequence of the culture of violence and customs are reasonably seated in our linguistic thinking, that we have a complex and rooted marking system acquired by today’s silent bilateral agreement, which perhaps makes for very rich material for studying the nation’s psychology.

While the “man’s word,” emphasizing the patriarchal power, is a sign of respect and honor, the natural biological state of the woman, “menstruation,” is shameful and taboo.

I also faced it many years ago when a friend and I translated an Indian-Canadian poet, Rupi Kuar’s manifesto about menstruation, removing it from the shadow of shame, in the light of the meaning of humanity’s continuity, the beginning of life. The Armenian text was either loved or criticized on the web, whereas the poet had made it the basis for her visual artwork and presented it in many countries around the world.

A few days ago, I watched the Oscar awards at 6 am amidst these topics of deliberation.

The winner of the best short documentary was the film “Period. End of Sentence.” This is a play on words which has been translated into Armenian as “Punctuation. The End of The Sentence.” The director and the creative team, all women, are on the stage and say, “I’m crying, not because I’m on my period,” which is being heard being said by Armenian TV hosts, “I’m crying, not because… I am very excited.”

At the end, the other hostess noticed that an interesting play on words was made. And the three of them, likely held their breaths, because they had not been forced to pronounce that shameful, disgraceful word.

I immediately entered Netflix and found the movie, the girls and boys, women and men wrapped in the slopes of India’s poor suburbs are turning red and looking at the walls when they are asked what menstruation is.

In fact, the written or unwritten “censorship” of our Public Television does not differ from the uneducated Indian mentality.

I wrote about this on my Facebook page, and interestingly, the post got a great deal of feedback, many girls began sharing and writing stories about menstrual word games.

I was very happy to see that many boys also responded and gave their assessment on the culture of “shame.”

While three educated and mature people, two men and one woman, tried to bypass the word “menstruation” on air, laugh and call it an “interesting topic,” many simply reminded them of their 8th grade subject of anatomy “those” lessons, when they separated the boys from the girls and the teacher in a quiet voice explained part of the very important lessons of sexual peculiarities, while pictures regarding the subject in the textbooks had of course disappeared.

I thought there would not be a new surprise on this subject until the end of the article, but the Minister of Defense, Davit Tonoyan, just gave a new gift, promising the “beautiful sex” appropriate conditions.

From Public TV to the National Assembly, the natural physiological processes taking place with the body of the woman, from menstruation to birth are labeled “interesting” and “beautiful.”

No, ladies and gentleman, the word is about a real and natural phenomenon, our essence and existence, irrespective of beauty and ugliness, without any mitigating or colorful adjectives.

This is how we are, and when speaking about equality, both men and women stand on the scale against their own spiritual, social and physiological whole.

When the school and the TV is silent, the street comes to help with its coded language, and the internet with its irregular flows of information, and the dialogue turns into a whisper, a secret laugh or vice versa.

And in fact, it is only necessary to break the taboo so loudly so that it can exist as a condition, in the case of menstruation, as a condition which is guaranteed of its existence.

Only then will that silent discrimination that is embedded in our thinking, the limitations we inherit and transmit without understanding and evaluating it, become apparent.

I remember when we were little we would say a riddle, “When you speak loudly, I no longer exist. Who am I?” The answer was silence.