Replace The Neglect Towards Text With Care 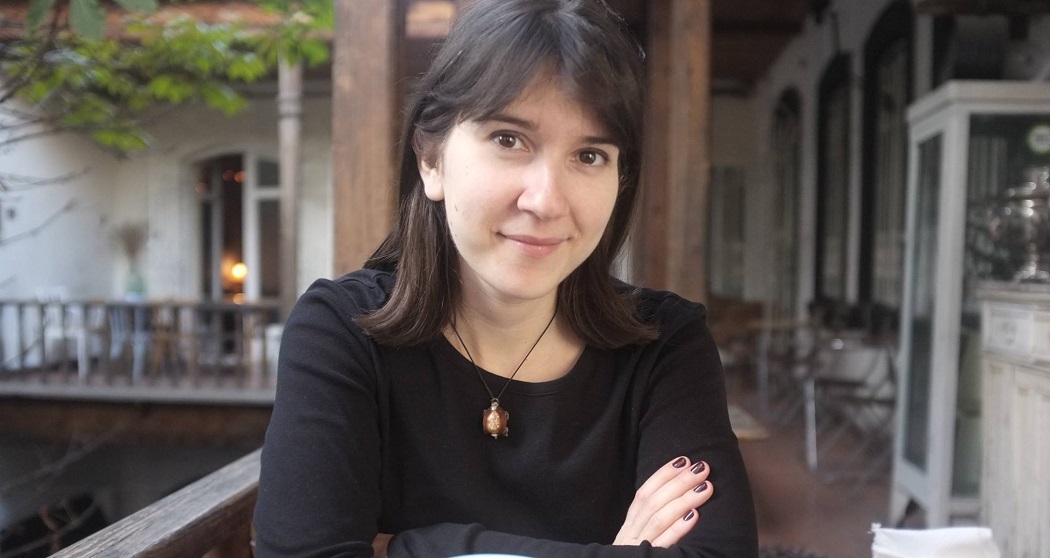 The lack of serious criticism of art is one of the most important omissions in Armenia’s field of art. The formation and function of the cultural field is largely dependent on the ability to analyze processes, its ability to analyze and understand itself.

Today, as a result of similar self-analysis, the cultural field does not seem to create a single image, but often remains at the level of private manifestations, each not only minimally interacts with the overall cultural context, but also has a need for self-analysis.

One of the most important tools for analysis is the theoretical method. The formation and application of art criticism methods in Armenia are problematic. First of all, the problem is related to educational deficiencies, both at the level of institutional education and self-education.

In today’s, presumably open and informal borders, Armenia is still quite isolated from “international” cultural going-ons.

The word “international” is in quotations, because it, of course, according to unwritten law, can be interchangeable with the word “Western.” This doesn’t mean that Western theoretical theories are recipes by which you can produce a critical text.

Any criticism should first of all come from the context of is of its own creation, which partly predetermines both its content and the method of doing it.

Nevertheless, not being aware of, or abstaining from, the Western developments in artistic methods somewhat limits the approaches to the analysis of local materials.

Returning to the difficulties of building institutionalized education and the emergence of critical methods coming from it, it should be noted that criticism is thus deprived of clear, ever-evolving and changing, and at the same time, from the set of shaped and formulated methods.

It’s also becoming impossible or as hard as possible to form and develop critics.

Criticism is becoming the activity of individuals, with great effort, the methodological basis of which is dictated by the peculiarities of the individual’s professional background, interests, preferences.

Potentially critical thoughts often remain within the limits of conversations or Facebook posts.

Both often do not cross the limits of personal opinion, and even in the case of development and maturity, they do not become widely circulated and used, but remain private.

This is actual not only for art, but for the whole sphere of humanitarian thought.

Today, when different types of information have become more available in electronic form than in their traditional forms (at least in countries with limited economies), the participation of the reader (viewer, listener) in the information creation and application has become an ordinary phenomenon.

Any internet user may leave their comments in different places, becoming a participant in text formation.

At first glance, this is a positive tendency that is inclined to democratize the information field. But it has a disastrous effect.

It teaches us to neglect texts, if we can put it that way, consistent negligence.

The subject of electronic interpretation is most often the author’s first reaction to the interpreted phenomenon. The written thought doesn’t require any further thought, it becomes a direct expression of an emotional second.

In this situation, there is a need for “printed word” which doesn’t necessarily mean printed word in the traditional sense, rather implies a so-called “traditional” attitude towards written word. That is to say, caring, long-term work and responsibility towards each formulation.

Only in this case can an instinctive reaction become an analysis, and develop and act as an idea.

An attempt to respond to these issues has been made by the website Critical Review.

It is one of the AICA-Armenia initiatives, however it will operate independently of AICA’s activities. The main goal of the initiative is to promote the development of art criticism in Armenia.

It is designed as a platform, where in the field of artwork there is often a need to involve processes of interpersonal shades which would have the opportunity to function as critical activities, techniques and approaches designed to contribute to the formation and continuity of the professional field.

And finally, this is a place where balanced, thought-out words,  where spontaneous sparks of the mind must turn into a living space of formulated thought.