How Do Shant Or H1 Journalists Differ From Others 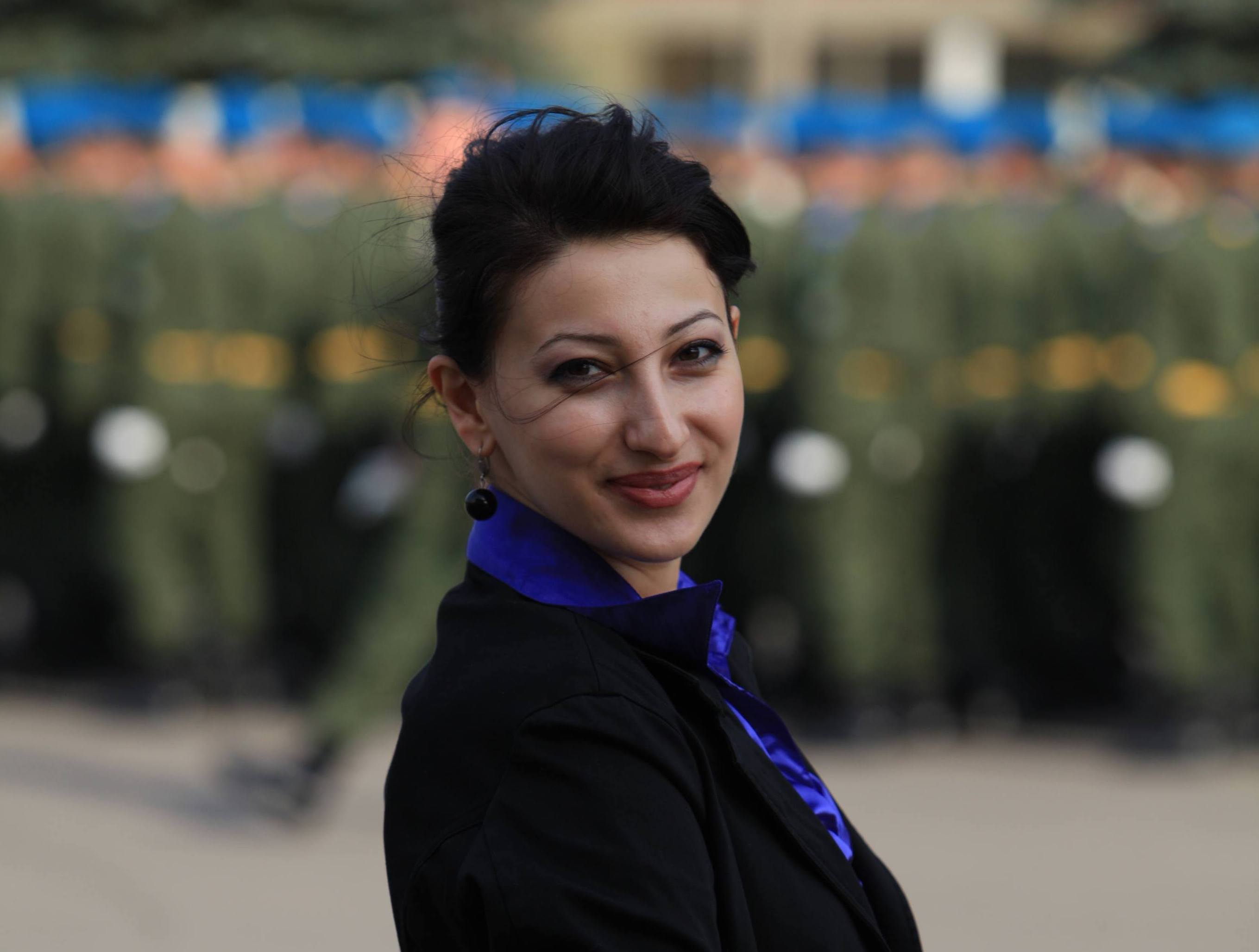 At first glance, it may seem that the question is not logical, since any journalist or media outlet must obey all written and unwritten statutory norms and regulations and have the right to act within the frameworks of the rights and responsibilities aimed towards journalists.

But it turns out that it’s not always the case.

According to Areg Kochinyan, Spokesperson for,  Armen Grigoryan, the Secretary of the Security Council of Armenia, journalists of “central” TV companies have obvious advantages over other newsgroups.

On November 22, the Security Council’s Facebook page published information that Armen Grigoryan held a press conference in the Armenian Embassy in Moscow.

The press conference was organized by the RA Embassy in Russia and the RA Ministry of Defence, where journalists from Armenian TV companies were present, reads the text.

In the attached published photo is Armen Grigoryan and his own correspondent for the Public Television Company in Moscow.

Moscow correspondent of GALA TV, Gor Aleksanyan asked a question under the Facebook Post mentioned above, about which principles were used as a basis to choose only Yerkir Media, Shant TV and Public Television as Moscow correspondents. This was followed by the response of the RA National Security Spokesperson, Areg Kochinyan, who said that “representatives of central TV companies were selected.”

First I would like to understand, what does it mean “to be selected?”

What can be understood by the concept of selective journalism? And again, how do the journalists of “central” TV stations differ from others, and how did they pass casting while the others did not?

Personally, I can have two assumptions on this issue.

If we continue the very old and very bad traditions of spreading information on a selective basis, then that is another conversation.

And if the reason is the absence of a professional approach, this is also not comforting, but maybe there are chances to correct it.

So, if the official meeting with media representatives is a press conference, then all those journalists who are not charged with espionage have the right to speak and hear it.

If that meeting is an interview (which, can be assumed as being the case when speaking about the attached photo, with a journalist and an official sitting across from each other), then it should be presented as such.

And if the purpose of this format, chosen out of all journalistic genres, was to present the report of Armen Grigoryan’s visit the Moscow, then there exists the concept of a press release, which can be used to disseminate any information, and not only be shared with those journalists who were “selected” for that purpose.

Over the past ten years, I have had many occasions to get accredited and participate in Russian media, and only during the official Armenian receptions an meetings have I ever come across the concept of a “closed format” where a few selected journalists are present.

Dear Spokespersons, if the event is closed, then it should be closed for all media, otherwise it is clear to the child born yesterday that this justification is simply the horribly wrong policy of separating media representatives as “ours” and “not ours.”

And it will not bring any good to officials first of all, and journalists second of all.