Selfie Is The Message: Political Presentation On A State Level 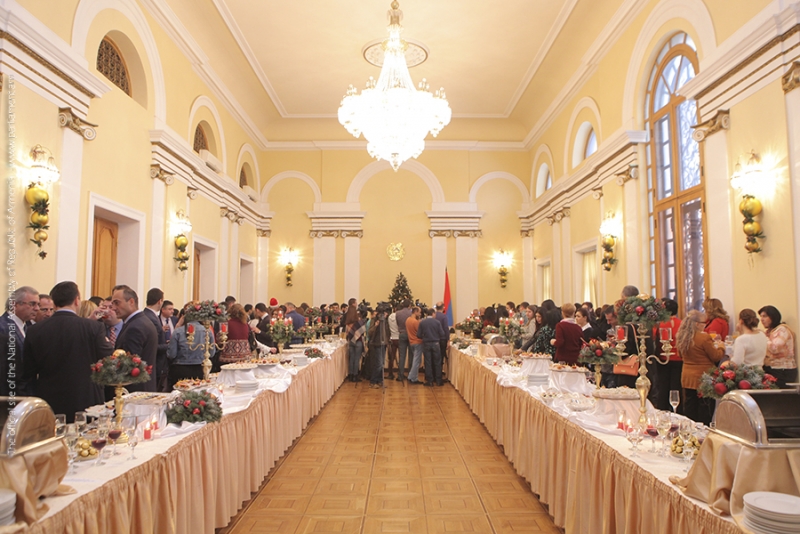 In the postmodern era, when the mass production of smartphones and  mass media’s impact on the formation of an individual’s identity are directly proportional, political communication begins to employ new tools to attract new audiences.

In this sense, the selfie is a great tool, a trend, a new means of communication and, ultimately, a media that transmits a different message. Only decentralization remains…

The selfie creates a seemingly friendly relationship between a politician and a citizen. A diminutive relationship, which is more profitable for a political force or politician who is hoping to win over the  electorate majority, rather than hence the citizen.

During the days of the Velvet Revolution in May in Armenia, the selfie, along with the live broadcast, was the most advanced means of communication.

In social networks, selfies of revolutionary leaders along with different hashtags, aside from a sense of intimacy, conveyed clear messages, of which one pressed the idea of unity.

Times are changing, the standards of political communication are transforming with time.

Evidence of this is the holding of the “Selfie Hour” event in the series of events dedicated to the 27th anniversary of Armenia’s Independence. Note that you have never encountered an event like this during the 26 years of independence in the list of state-organized events.

One of the possible reasons could be that the former authorities preferred traditional means for political communication. Whether it was effective or not, good or bad, this is the other side of the issue, it is a topic of reflection for each of us…

In any case, I want to emphasize the fact that political communication in the West, the selfie has been used as a tool for as little as two decades, since it’s active use.

This ceremony which is an inseparable part of political campaigns, gives western politicians the opportunity to tell stories with the help of  or through citizens, which might make the use of traditional forms of communication seem nonsensical.

The sense of closeness thanks to selfies, public-political unity is a great tandem for political branding that almost always works in favor of the politician.

Even the simple fact that via the photos taken as selfies can be of a lesser quality, be blurry or show the campaigner in not the most attractive way, the public almost always feel positive emotions, since it was created in a natural situation, without prior arrangement.

The objective of political communication tactics is to develop a detailed political discourse that is combined with a well-designed political figure.

The selfie, as a new way of forming a political image, may well help to shape the discourse, helping a politician to acquire a decent image that will win over the media as well.

The possibility of taking a selfie with a politician during the campaign period is particularly likely.

The current authorities are well aware of the power of visual communication and use this type of communication in the formation of authority.

The Velvet Revolution has shown how important social network can be for getting desired results The selfies taken during the Selfie Hour event will naturally appear in social networks, this time helping politicians who have already come to power to build the political discourse they want.

Additionally, the Selfie Hour event is also a flashback to the days of the revolution, during which both revolution leaders and citizens actively filled social networks with different selfies.

The current authorities continue to use the different means of political communication used during the Revolutionary period, most likely in order to show the logical continuation of policy, which they had adopted before coming to power.