Now It Is Widespread Subjectivity 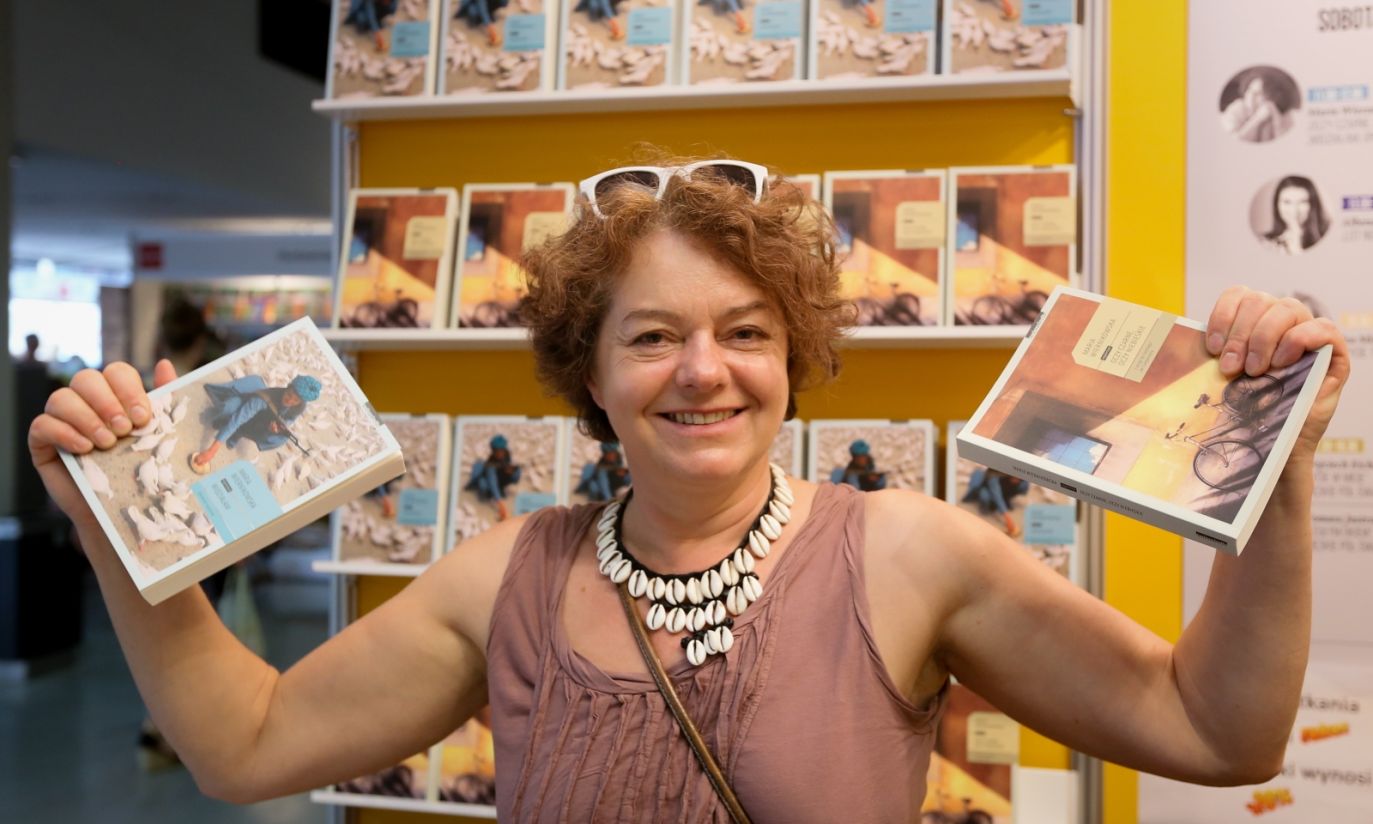 In 1982, when I started my journalistic career at Radio France Internationale, the requirements were different. During my years of reporting for BBC, working on Polish television and radio, I have been involved in various natural disasters, covered military conflicts in Chechnya, Bosnia, Afghanistan, Iraq, Artsakh, North Korea and some other countries.

In my reports, I have tried to be as honest and as objective as possible, as that is the main principle of journalism, which was expected from a journalist.

Times have changed, today’s journalism and the journalism in the years that I have worked are essentially different.

Now, everyone can be a journalist, write or shoot whatever happens and post it on the web, without taking into consideration that there is also another side, perspective.

Images are more important, not the word. Internet sites are mostly based on images. Why send a journalist to the scene of an event and spend a lot of money, when someone located on the scene can take photos and send it?

Of course, this is not professional and objective journalism. The camera has an objective, and it seems that it can also be objective coverage, but it only seems so.

There is always a choice. Someone chooses where to shoot and how (from near or far away, large or overall etc.). In that case, objectivity becomes suspicious.

Our professions seems to be outdated. Now, when I look at my colleagues, I understand that we have become useful fools. They use us in politics, in business, be it the sale of a car, product or weapon. On a global scale, we are part of advertising and propaganda, even by advertising war.

I do not accept such journalism. Often, journalists writing objective truths are not needed by anyone.

At one time, I believed that we could change something with our work.

For example, I believed that if us journalists could reach Grozny before the first shells, the Russians, seeing our video and photography equipment, would not drop bombs, but Grozny was bombed in front of my eyes.

In such moments, you understand that you can’t do anything, however one thing was certain, all of it should be covered, regardless of the difficulties, which there is never a lack of in a conflict zone, especially during times of war.

Not to mention cases that you cannot forget even after many years, even now.

Until now, I remember when we were in Bosnia during some of the most heated moments. We went to a camp where the Serbs were keeping the muslims. They let us interview a few of them, but after some time, someone came from Serbia and said that they had all been killed because of it.

I don’t want to believe it, and I prefer to think that it was a lie told to scare me so that I would no longer go (the war continued, I hadn’t gone only once), but at the same time, I always have doubts.

When reporting, you should be sincere and give importance to your work. I do not see that drive now, and I don’t understand those people who take interviews by phone, or who write questions and get written responses instead of talking directly to someone in person.

For me, aside from the conversation, things like what is on their table, what can be found outside their window etc. is also important.

Now it is wide spread subjectivity: People admire selfies taken on different backgrounds, they focus on background of the world. That kills media, but there is a chance, as each person can become a journalist, take videos, thake photos.

There is no sense to say that it is bad or good, it is unavoidable, everyone wants to show something. People watch live broadcasts on the internet, they enter their political trenches, they read their friends and narrow their circles. In a large sense, there are no exchanges of opinions, discussions and debates.

Maybe one of the reasons, is that there are no public tv and radio.

Of course they exist, but they aren’t public. In Poland, the issue of paying for the media with taxes is being discussed. Public TV has become propaganda. Now they think about who should play a public role and present the whole picture of the country.

Such developments are inevitable, but we must try to maintain impartiality and sincerity.