The Day Will Come, Good Will With It, And The Media Will Start To Cover Their Own Field’s Shadow 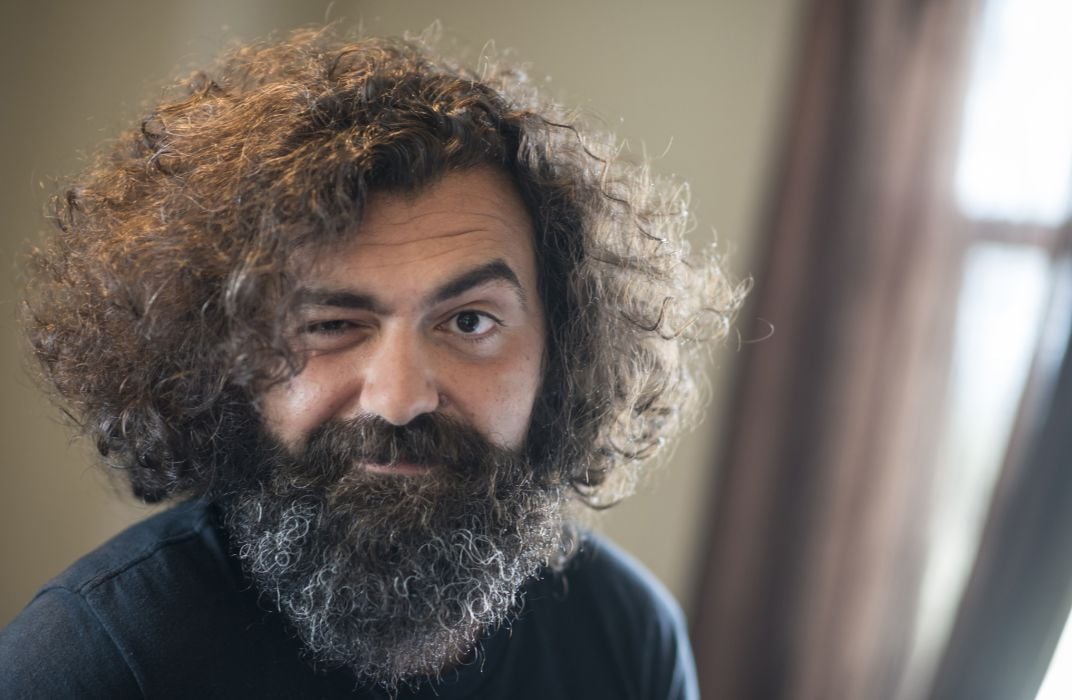 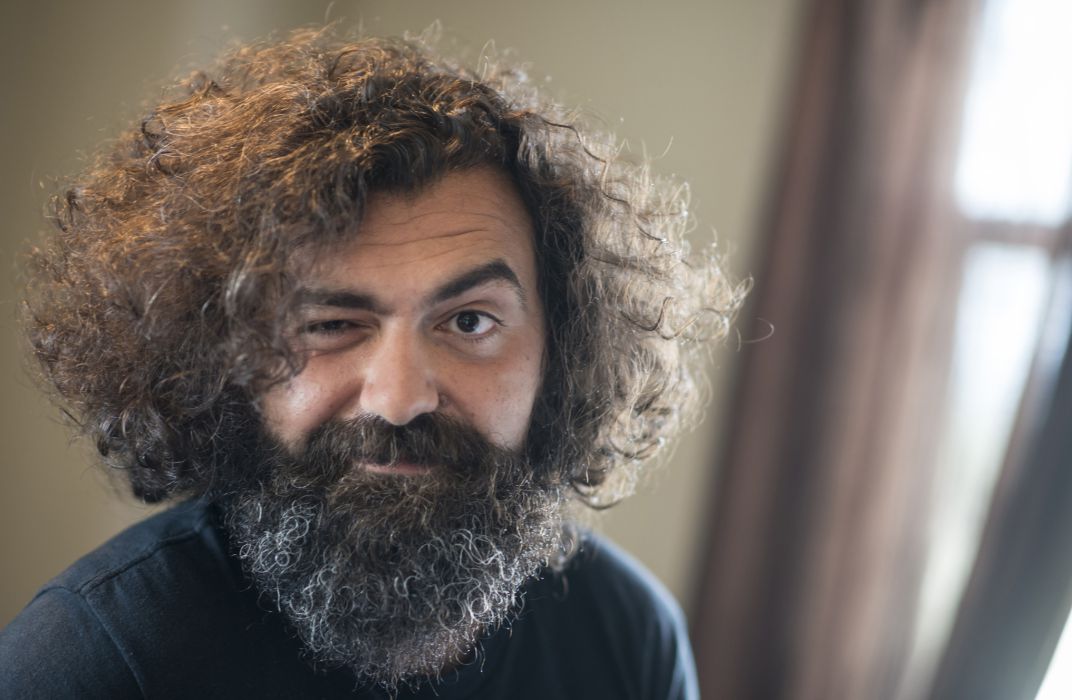 It’s the year of Nikol, and the hour of journalists’ excitement. The face of the country is a journalist, and the term “former” is not relevant here, because Prime Minister isn’t a profession.

The revolution returns the power to the people little by little, and journalists, itself the fourth and only invulnerable power.

It seems that we have freedom of speech at last, not only statistically but in reality.

But lo and behold, that not every player who had the chance of regaining their own power in the media field are excited with this occasion, and many of the old-timers are worried, perhaps not without reason.

The rejected former authorities boasted that during their time there was freedom of speech.

Perhaps they mean that in recent years journalists have not been killed or imprisoned. They were content with appropriating the field with cover-ups, not allowing the process of disclosing information, false denials, and intimidating or bribing journalists sometimes unsuccessfully sometimes with success.

And for hose one or two uncontrollable independent journalists whose mouths couldn’t be closed, they were barely tolerated, let them write and say whatever.

They drew dividing red lines here too, splitting them, one as pro-government, the other as opposition, to divide and conquer. They predefined unique taboo and censorship for each of the media outlets that belong to them. The independent ones, as a result of unequal competitive conditions were left to the point of bankruptcy, or are forced to live on the hopes of getting financing from international grants or wealthy Armenians.

The situation in the country has changed, and today journalists who are behind “dukhov” have more power than any corrupt official being recorded or videotaped.

As for those journalists who gave up their “dukh” (*play on words, dukh meaning both bravery and representative as a slogan/symbol of the revolution), or for whom the word of the authorities always pass while their written word doesn’t, they have been left behind in pre-revolution times.

In that case, why is the river so noisy?

It would be tempting to think that the motive is professional jealousy of Nikol’s success by his former colleagues, since the country’s number one broadcaster, the main issuing editor is also the Prime Minister, who has made his personal Facebook page an alternative, interactive media that works more efficiently across the state propaganda machine. Furthermore, creating an state of destruction for that very same sluggish machine.

When on Public Television, thugs wearing revolutionary masks holding a rally are interpreted as “the revolution continues in Echmiadzin” and TV journalist holds an interview with Don Pipo, you can say with a clear conscience that “some TV companies are, in fact, taking advantage of freedom of speech, have decided to implement anti-government propaganda.”

Using the logic of talking to one person so another person takes notes, as a result of this post, employees of H1 had been dismissed, so they must have taken the Prime Minister’s warning “don’t do it, simply don’t do it” to heart.

TV channels belonging to political parties are gradually, perhaps too soon, surrounding themselves with a pre-election campaign mood, because it is going to be extraordinary, and Pashinyan’s rating is for them disturbingly and stably populistic.

Certain media outlets’ murmurs of uncertainty against the new government’s supposed uncertainty are also unclear, that when both Pashinyan and his teammates have stated repeatedly to criticize them with a clear conscience, that it shouldn’t amount to unnecessary anti-government propaganda.

It’s obvious that critics were not going to wait for permission and that the message was aimed towards the public, so that similar materials will not be met with bayonets.

For the sake of justice, we should note that the judicial power is in a similar state of confusion.

Unlike the courts, the media will not be abandoned, they have owners, at most a few of them will go bankrupt and shut down.

It’s noteworthy to mention the case of Armtimes, which once in a while attempts to criticize the government unconvincingly, for example, in order to not be accused of trying to hurt the revolution by means of self-censorship.

(By the way, it would be more honest to turn Armtimes into the Civil Contract political party’s official newspaper, but that decision is up to the owners).

And so the question arises:  Are there any serious threats towards freedom of speech at this moment in time, or does some part of the journalistic guild simply prefer to be guided by inertia, repositioning themselves as governmental yet opposition, but in no way taking the responsibility for power.

Time will answer the question. The day will come, the good will with it, and the media will start to cover their own field’s shadow.

The shadow in its broadest sense, not only economical.

In a way, our whole authority was a shadow, our governance, shadowy, and reality a shadow theater.

You and I can’t make ourselves and our country shadows, but it’s not worth trying to claim that the whole performance was staged and played behind the people’s back.

All of us know what is going on, after all, we are a small nation.

And now, when the revolution has publicly exposed that untalented troupe embodying power, and now, now, right now, when in the immediate past shocking shadows are standing under the spotlight, naked, disarmed, funny, insincere,or bullied, terribly distressed, sometimes having lost all sense of reality to the point that our whistles and applauses are replaced with spit and abuse, summer rain, and it’s own fiasco, triumph, so right now another question arises…

A logical question that is traditionally interconnected with liberty and rights is the issue of accountability.

Does the media field have a common responsibility as the fourth power to present that shadow play from this or that position to he public or to take part in the play directly?

Or in the end, does it refuse to accept responsibility, recognizing that there was no power in reality and they acted only for the sake of preserving the flawless lantern of freedom of speech, if not for the sake of providing for their homes and personal needs.

Maybe there is no responsibility in the field overall.

Those who don’t take bribes have nothing to do with those who do, and he separation does a good job at separating them right in the heart of the field, even passing through the healing heart of Love and Solidarity provides no salvation.

P.S. Publicity is one of the basic principles of freedom of information, not to mention the fear of death and of the shadow. Dear media, take a step, publish your real funding sources so that the“trusted sources” of your colleagues don’t do it for you.