When Iravunk Violates a Journalist’s Rights 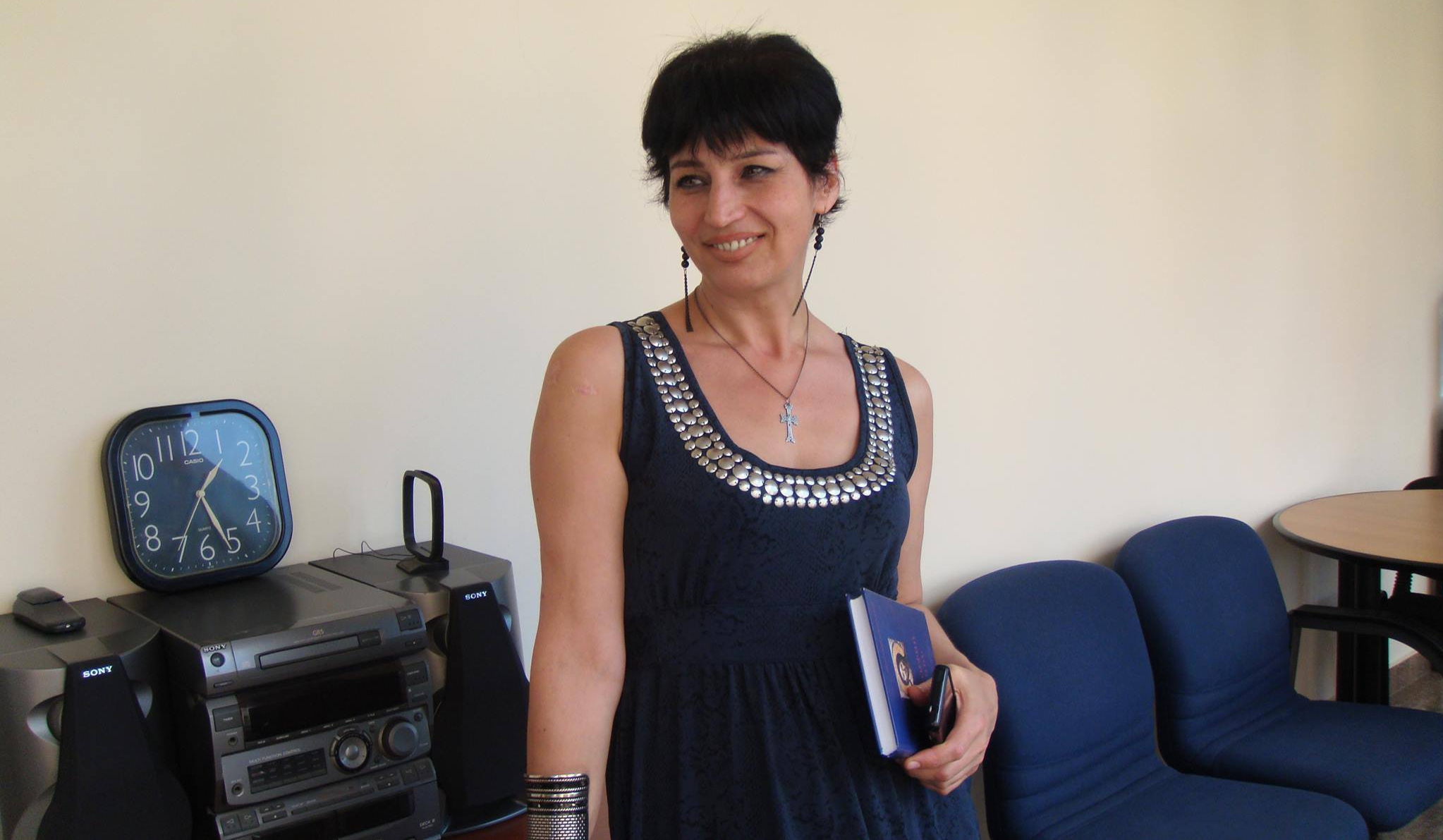 Why isn’t the journalism institution becoming established in our country? Why are the rights of those who voice the abused rights and problems of society often the most violated?

Why is it so easy to buy journalists, with low wages, and launch a new website or other media outlet due to journalistic ’slave labor’? My country’s journalists often working at less than minimum wage, in the name of what should they professionally and conscientiously fulfill their journalistic duties? And why should those who have monopolized the country and the thugs who have taken the law into their own hands gloat maliciously over journalists, mocking and disdaining any question journalists direct at them?

Why don’t media guilds work in our country, which, whether they liked it or not, media owners; someone making small and large deals under the guise of being a journalist; and any journalist attempting to feed at the trough of the cheapest stories would have to reckon with? A guild composed of professional journalists who approach their profession with dignity would squeeze out such people from its reputable surroundings, declaring them persona non grata in the journalism community.

Why is preference given to hires who are current students or people have nothing to do with journalism over established, experienced journalists? Why are media owners more inclined to pay for cheap scandalous stories than serious, weighty, professional pieces? The consumer society journalist today has herself become a product of consumption. If she gathers “likes” and views, then she will be sold as a commodity, that is to say, paid.

Many people can testify that almost every day strangers appeal to them on social media to like this or that story. You don’t need super intelligence to realize why.

I, who as a lecturer to my students often advised how to act when a journalist’s labor or civil rights are violated, just recently found myself in such a situation. I contacted the news site Iravunk.com, offering to write pieces for them. Knowing that the person contacting them is a journalist with many years’ experience, who is experienced and skilled in writing news articles, they immediately agreed.

To my several-times-posed question on how much I will be paid for each published article, I received a vague and evasive answer. We can’t say a specific price, it depends on the amount of views, they said. Humanly trusting, even assuming that no matter how much they pay, they can’t pay less than the minimum wage, I went to work. Not standing up for my right as a journalist from the start, I gave them the opportunity in advance to violate it.

Meanwhile the accepted procedure is as follows: if a news outlet agrees to publish someone’s news stories, it signs a contract with that person in advance, which also states the minimum charge for publication. Iravunq.com signed no such contract with me.

In a span of more than a month, I had 15 pieces published on that site, none of which underwent unnecessary editing and were praised by the chief editor. There’s no option on the site of tracking the amount of views. As for “likes,” all my pieces received numerous endorsements.

At the end of February, they called me to pay for the four pieces published in December. This gesture means the media outlet is two months’ late in paying its employees their wages. A phenomenon, which, unfortunately, has become a bad habit for very many local media outlets. How much did I receive for each article published? 500 dram [less than $1 USD]. My colleagues working in the field are familiar with today’s prices. If we’re talking about news clips, even students get paid 2,000–4,000 dram [$4–8] for them. While the price of articles begin at 7,000—10,000 [about $13.50 – $20], with some media outlets paying up to 20,000 [$40]. Meanwhile, a pretentious site bearing the name Iravunk [“rights” in Armenian], backed by a mandated owner with legally binding impunity, allows itself to behave in such a miserly and dishonest fashion toward a journalist.

Furthermore, when that journalist tries to demand the amount due to her, notifying in advance that if her demand is not satisfied, she will go public, she is threatened through some Iravunk-Media LLC legal counsel Tadevos Abgaryan, that what she’s doing is blackmail and criminally prosecutable. My journalist friends were not indifferent to what happened to me, which wasn’t a special case and which it was possible to simply pass by magnanimously, and urged me not to abandon the idea of publicly disclosing the issue. And I didn’t.