“In Moldova, journalists have no choice but to be patient” 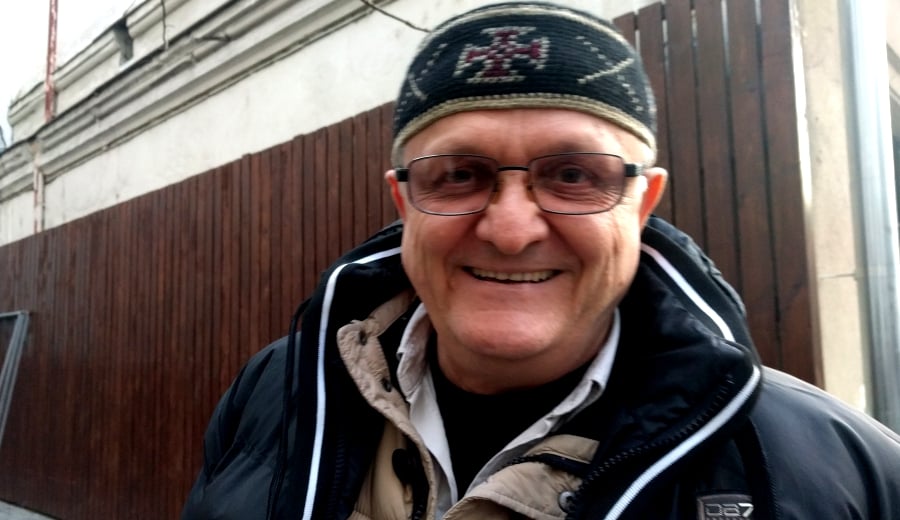 In Moldova, it’s hard to be a journalist. Unfortunately, democratic parties have a bad reputation in our country, and lately, even democratic ideas are falling into disrepute.

It’s enough to recall that scandalous incident, when one billion dollars went missing from the local banking system. The amount disappeared through an already well-trodden path — through providing loans and offshore transfers. The national bank was forced to cover that loss; otherwise, Moldova’s entire financial system would topple.

Now after all that, go and tell people that democracy has an advantage. How to convince them when those close to the ruling authorities are involved in “dark” financial schemes and have incredible luxury homes and cars.

The authorities use technologies that break the “backbone” of the media. For instance, they constantly take journalists to court on charges of harming the honor and reputation of various persons. Or, they don’t provide information, claiming that it’s of a personal nature.

Of course, Radio Free Europe Chişinău (RFE) journalists have a certain amount of immunity, since, in any case, we are known as American media, with whom it’s not worth quarrelling. Whereas freelance journalists, especially investigative journalists, are in a very difficult situation.

Unfortunately, our reality is often compared to the Communist regime, but I think it was even easier then, since there was a clear picture of who your opposition was, with whom you needed to fight. But now you don’t even know with whom you’re fighting.

The ways of fighting have changed, become more hidden, underground, not public. Now it seems everyone is looking for a black cat in a black room.

RFE has prestige in Moldova. When people need to get any sort of serious information, they listen to us first, since we distribute the information in several languages at once, and most importantly, we verify it. We also collaborate with public television: we produce joint programs and broadcast 10-minute documentary films. Fortunately, we have a platform, and people hear us.

But more and more it’s becoming difficult to prove that such quixotic journalism is in demand.

And though that is our indisputable advantage, all the same, we live in an environment where you need months to request interviews from ministers, convincing them that it is they who need the interview in the first place.

What to do, we have no choice but to be patient.

In Moldova, we’ve arrived at self-censorship, hiring journalists who rather prefer to be silent than raise issues. And they mainly say that which pleases the leaders.

As we see, that was an “effective” method, which yielded its fruit. There are a number of media outlets that, as it was accepted during the Brezhnev years, are always happy to report on the successes of the party and the government. I consider this situation not a return to the past, but the continuation of the past.

Those who came to power very quickly realized that it’s easier to manipulate people who are poor and hungry. When society is kept hungry for a long time, it’s enough to say “sic ’em” for everyone to vote as instructed.

You need to speak with smart people in a compelling, reasoned, and ultimately, intelligent way. But the ruling authorities prefer the path of least resistance. Even if they honestly want to achieve good results, all the same, it turns out that only they, and not the public, benefit from those results.

Sometimes I think what’s the dream of Moldovans? One segment dreams of uniting with Romania, while the other wants to recreate a union like the former Soviet Union, where though life will be hard, it will be easy and comprehensible (you will need to neither learn English nor acquire new knowledge).

The majority wants to live well (as in Italy and France) but work passingly (as in the Soviet Union), which is simply impossible.

We all have to understand that freedom is more important than short-term interest, for which many are ready to sell their souls. I’m very proud that there are young people for whom freedom is not just a word but a value.