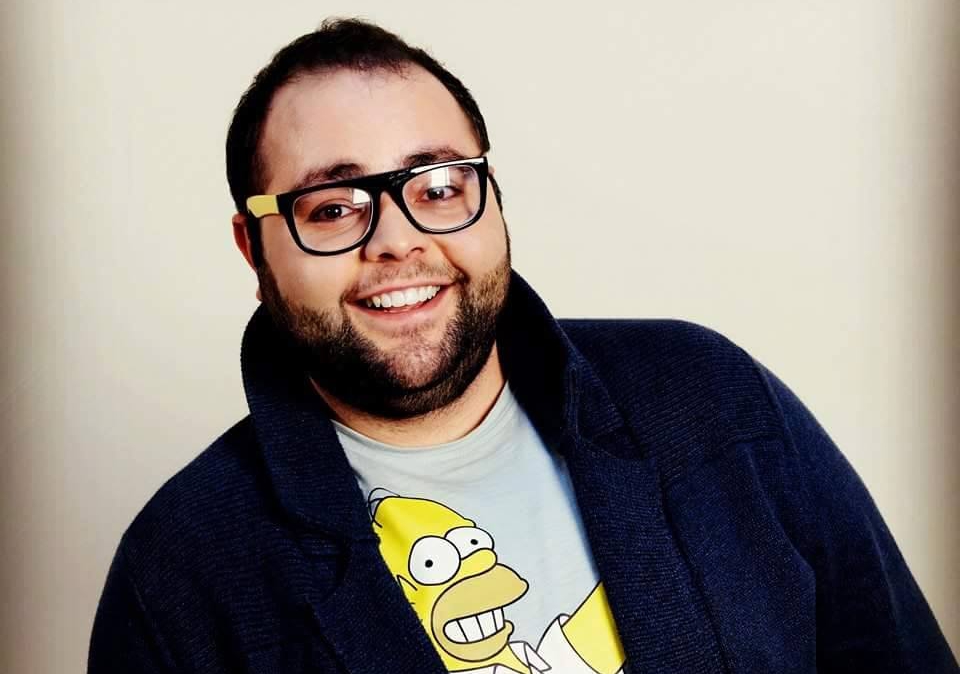 Go and ask Armen to give you a kilo of CBG [color bar generator]. Not knowing who Armen is, and moreover, what the famous CBG looks, smells and tastes like, television-devoted rookies rush to fulfill their first media assignment in Armenian television. Many have fallen victim to this typical television joke from the 80s: some have absorbed this colorful joke; others, till today don’t really know the meaning of the seven color bars that appear on TV monitors.

The creators of one of Armenian television’s most favorite jokes are now media veterans. Commonly in television, I think, the change of generations is one of the most brutal, painful, and difficult processes. First, once there, you realize you have a lot to learn and that you might never make it to the gurus working on both sides of the camera, but everything changes after one TV season.

Every broadcasting season brings with it a new wave of knowledge, experience, and changes. In the 21st century, when the “TV” with the liquid crystal display and measuring a few centimetres wide came to replace the “magic box” (which had become a popular expression), media generational change began and became more pronounced.

In Armenian television’s 60-year history, new terms and customs are not always easily accepted. The lack of a professional journalism school and the lack of an aspiration to follow trends often result in nothing changing for years. Marketing, brand books, policies, approach — modern approaches are now accepted with difficulty, especially when they’re carried out by young people.

The introduction of international television formats is often not accepted correctly: media gurus prefer to replace the time to buy them lawfully and localize them with locally produced programs.

Television documentary films occupy a special place In the task of solidarity with television generational change. The production of such films, which have become more trendy in recent years, is the result of teams of journalists, film directors, and technical crews working together in harmony. In this case, the use of archives is a mandatory rule, and only members of the older generation are aware of their contents.

Generally speaking, the production of TV documentary films requires journalism training and united team work. In the infinite list of sitcoms, musical shows, and political analysis programs, which are sometimes split into morning shows, TV documentary films offer an alternative. TV films of a more informational, reportage genre that present both general topics and character narratives, have a problem with prime time — if they don’t win, then at least not to be the last among the most watched.

Of primary importance for film production is choosing the topic wisely, distinguishing it from countless talk shows and journalistic programs that are exceptional, fantastic, and have the most public benefit.

I think now, regardless of the genre, the most interesting are human stories. Raising any issue with the direct participation of and bearing on people makes the televised narrative more interesting. This fact is more important for TV films, since a film is constructed entirely on the basis of these stories, and it is through its subjects that issues are raised and presented to TV viewers. Commonly, computer-generated imagery and frightening music from well-known films are now often used for competitive films.

Unlike many programs, one-time, thematic documentary films are more easily digested through television. In TV documentary films lasting 26 minutes and having 5–8 participants, the simplest subjects best represent reality. Their advantage is also that TV films are not binding.

Not having strictly defined rules and formats, the filmmaker according to their priorities, is free in the matter of expounding the topic and applying solutions. And despite all this, it’s all the same, for a certain segment of TV viewers, these films are still programs, while news programs are ubiquitously called Lraber [“messenger,” a well-known news program].

With the right mix of generations, technologies, and skills, I’m sure that that TV documentary films are among television’s best products. The generational change in television, however, is a subject for a separate film.