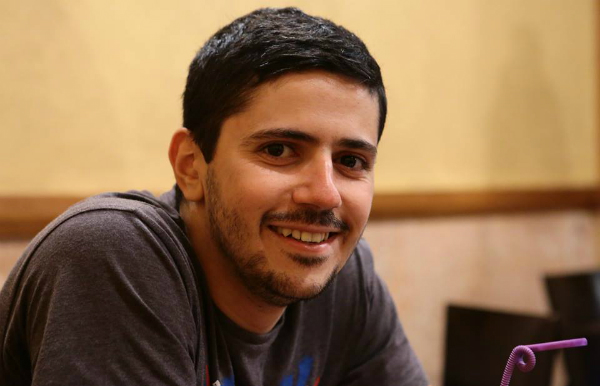 Now that the passions that arose surrounding the tragedy in Gyumri have relatively faded, we can address that which became a hot topic of discussion during those days: General Prosecutor of the Republic of Armenia Gevorg Kostanyan’s expression “gentleman’s word” and the reaction of the modern Armenian press to it.

Recall, on January 16, Kostanyan publicly declared in Gyumri that he gave a “gentleman’s word” (i.e. word of honor) that he will appeal to the General Prosecutor of the Russian Federation.

And when days passed and Kostanyan prolonged fulfilling his promise, particularly the local online media, immediately referring to Kostanyan’s “gentleman’s word,” attempted to humiliate him. It reached the point that one of the news sites “prompted” Kostanyan to undergo sex change surgery, while an image of Kostanyan as a woman began to circulate on Facebook.

But the purpose of this piece is not to reproach journalists or news outlets. This story provides an excellent opportunity to get an idea of the stereotypes that exist in society, conditioned by the imposed roles of the two sexes. And it’s evident that news outlets are heavy artillery in reproducing stereotypes and making them more widespread.

As for the expression “gentleman’s word,” according to the definition in this online Armenian dictionary [AM], it means “a definite remark; a remark that the promise will definitely be fulfilled; a honest remark.” By saying “gentleman,” we are to understand “honesty”.

It becomes clear how extreme the distribution of roles given to one of the sexes is. Honesty is an attribute that cannot be restricted by ethnicity, religion, age, or sex. But in this case, man is so revered in society that his sex alone is considered a guarantor of trust. And, in contrast to manhood meaning honesty, women and womanhood begin to be associated with dishonesty and not perseverance. The sharing in social media of the image of Kostanyan as a woman proves this.

Basically, with the aim of offending Kostanyan, some people (probably men) likened him to the female sex, which comprise more than half of our society. I wonder how many women realized and were offended by that image.

Another interesting fact, it seems, was overlooked: a high-ranking official not fulfilling his publicly declared promise was less important to journalists than the fact that a man did not keep his word. Basically, a “gentleman’s word” is more valuable for journalists than the word of a person holding a position that assumes great responsibility.

And the logical continuation is that the news media were suggesting to Kostanyan not to resign from a chief Republic of Armenia position, but to refrain from that lofty and noble “title” — being a man.