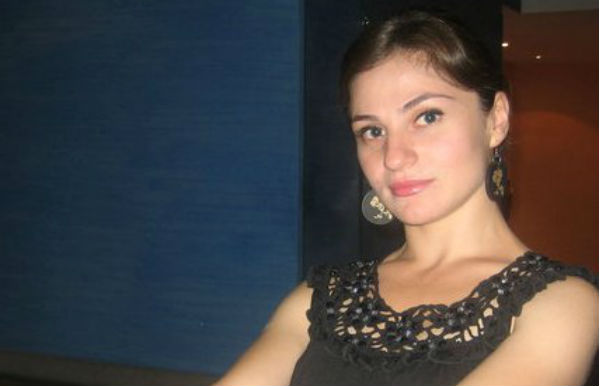 Discussed at length, but not yet resolved is the issue of Armenian soap operas. Numerous news outlets providing various explanations try to explain their negative influence, but soap operas continue to air on local television.

Just as humans need daily bread, they also need certain experiences during the day. Soap operas contain many of these experiences, which why they infect people like a drug.

TV viewers, particularly children, live through the lives of the characters and experience the same emotions, which has its impact.

And soap opera characters mainly experience deprivation, humiliation, betrayal, revenge, depressive love and the like that are low on the level of daily needs.

Of course such episodes can also be therapeutic and useful — when they don’t last long and are given positive multilateral solutions. And since the Armenian public has lived through war and a transition period, such experiences and personas can be intimate and alluring.

But, as we see, soap opera producers, gripping our society’s most vulnerable aspects outright, are doing business — without considering the profitability of the soap operas and TV viewers connection.

So what purpose do soap operas serve and what do they want to give to TV viewers?

Working as a psychologist in a school for some time, I noticed that students — particularly adolescents — during class address each other with “gangster” nicknames and try to mimic the behavior particular to that underworld.

I can tell you for certain that it’s possible the business of soap operas, if competently and correctly organized, might provide more benefits than harm.

Chosen to play the bad guys should be talented actors, who, due to their talent, will be able to convey to the viewer the bad guys’ discouraging behavior.

Attention must be paid to the language of soap operas, a commanding portion of which includes jargon and everyday lexicon, with its particular gestures and facial expressions, and which especially affects the formation of children’s linguistic thought.

And the most important is the director’s mastery, who, through his craft, can convey to the television viewer the idea on which the soap opera is based.

Favorite expression: “The most delightful phenomenon of modern life is the belief in tyrants.”