‘Commercials are One of Television’s Greatest Drawbacks’ 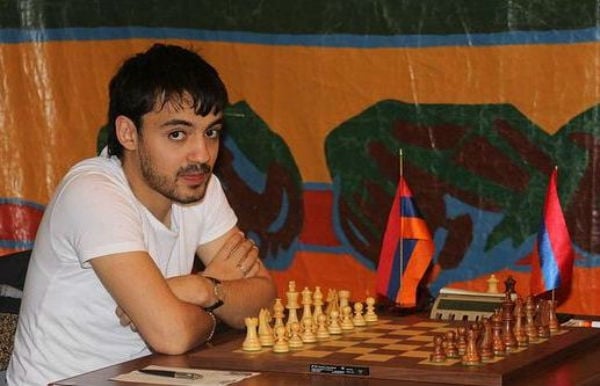 I stopped watching television 5 years ago because of soap operas. I hate all possible soap operas — it’s just that I don’t know their names, otherwise I’d list them one by one. Whatever channel you turn to, there’s a soap opera on: one ends, the other begins. No matter what time you turn on the TV, there are only soap operas — the worse is that those same soap operas are rerun in the evenings. In all the soap operas, they kill each other, they cut deals; there’s nothing else — someone kidnapped someone else, five of them sat in a car and followed him, they killed this guy, then that guy, they demand money… you watch one, the second one’s the same. At one time, they used to show good films on Shant and Armenia TV channels. Now there are so many soap operas that there’s no time for films or other programming.

And commercials are simply appalling — one of television’s greatest drawbacks. On the program it says the film starts at 9 pm, but there are commercials on until 9:10 pm. They say the film is 40 minutes long, but really it’s 25 minutes. You want to watch a film, but they run so many commercials, you lose interest. And with that, they force you to download the film online. Well you can’t constantly change the channel then go back to your film, can you?

And it’s only in Armenia that during the commercials, the volume goes up, and the ad takes so long that you forget afterwards what the film was about. And even if it’s good, they’re representing that ad (that product) and for this reason they deprive you of something that might actually be interesting. And as a result, you watch neither the commercial nor the film.

In Armenia, internet quality is so good now that you can download just about everything quite quickly then watch it — you have the option of choice. The Internet today gives us so many options that, in my opinion, television will soon lose its audience, since for me it’s unclear what can you watch on TV apart from the news. Though, now I get the news online as well. But apart from accidents and murders, the local press writes nothing else; there’s nothing to choose, the same information is everywhere. Nothing interesting: one does something, the other repeats the same thing. There’s no choice: you can’t say I don’t want to read this; it means you should read nothing since everywhere is the same and there’s nothing else. If only they wrote good news. Every day you open (the page), they write only about tragedies. Maybe nothing good happens in our country, that’s why they write about that, but at least let them write about a concert so it’s not unpleasant to read. Or at least let them start a blog, let the masochists read it because for the ordinary person reading such things on the first page is a shock.

School: No. 40 school named after A. Shavarshyan

Favorite music: everything except for rock