The Fourth Estate is an Abstract Concept in Armenia 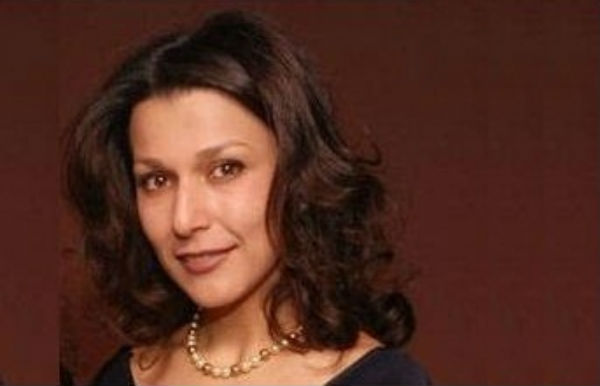 It’s been already 3 years that I’ve withdrawn from watching television and the TV has become part of the house furniture — a prop. The main reason for this is the not unique, low-quality, impersonal, subjectless, infuriating, tiring, “clogged” state of programs, TV series (soap operas) and even the ads. There’s very few original content; all the broadcasts are full of imitation — unsuccessful brute copies of this or that foreign program. They make the most loathsome move to elicit supposedly interesting, lively and sharp emotions: they lease a few actors and turn the entire program into an “eccentric, provincial mix-up of a bazaar.”

Absent in nearly all the TV channels is TV culture, a so-called ethic. There aren’t programs for children and teenagers, which is a big omission. What infuriates me is that all the TV companies work for some masses, and those who can’t accept or digest the food served to these masses, not having an alternative, either refuse to watch television or rely on Russian channels, with the expectation of seeing or hearing something interesting.

The (popular Armenian) TV series is a terribly painful and dreadful topic: on all channels, Armenian series having no taste are poisonous mushrooms that distort the spiritual world, breed degenerates and degradation (I’m referring to the substandard dialogues, the constant presence of the criminal underworld, preaching and the moral overview of thieves — as exceptional characters who are “RIGHT” and live by what’s right).

Nearly all the broadcasts are built on one principal: they invite to the studio Armenian “stars,” with primitive and repetitive questions and by creating meaningless and vulgar trials, they fill the alloted time… and how many sponsors! You have a sponsor, you have air time, you have a program, and we’ll fix the ratings so you won’t be unhappy and there goes idiocy and tastelessness nationwide.

During the entire broadcast, we see (hear) disgusting, uneducated Armenian and the allegedly free (independent) announcer’s attitude reaching indifference and a string of flat humor, which reaches its end by a distasteful “audiovisual video” belonging to “mugham nations” or with the expression “we love you.”

And there isn’t the understanding of neutrality, impartiality and freedom of speech or thought in online news sites. Those who consider themselves to be independent journalists, mainly engage in demagogy and mud-throwing, smearing and tarnishing. It seems to them that only revealing the bad and presenting it in a vivid and exaggerated manner speaks to the journalist’s freedom, independence and being bold.

It’s odd when below a published news report where readers write comments, they discuss or criticize (the piece), suddenly someone from the site or the author of the piece appears and begins to defend (gripping with his teeth), to justify and even, using insulting remarks, to debate with the readers, after which those readers and their comments are pushed off the site.

The Fourth Estate is an explicit abstract concept in Armenia; moreover, it is the page, clown or concubine of the first, second and third estates.

School: 3rd secondary school in the city of Metsamor

Favorite expression: “Don’t demand so much truth so that you can’t get it”