Television Gradually Eliminates a Nation’s “I” 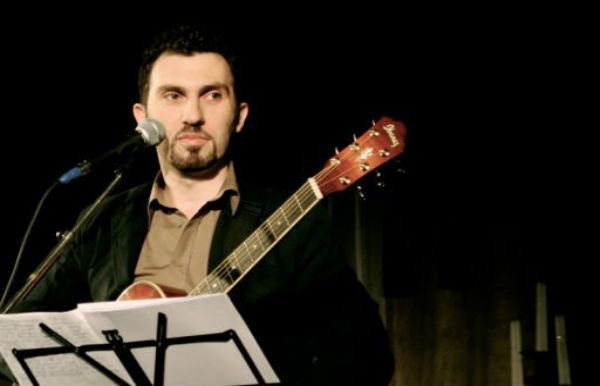 Television is society’s current reflection. By the same logic, that which we see on Armenian television is simply the reflection of a large majority of our people’s reality. To change anything is meaningless, impossible and late. Every nation deserves its television.

Despite all this, experiencing the decline of independent society, television should dictate which is the ideal and what is needed to strive. In the last 50 years, it’s television that has formed human morality, development, and outlook; that is, the framework of all of nature.

Consequently, one can conclude that the phenomenon known as television is still absent in Armenia or it exists, and it’s the garbage on air that is the idealism served to the public.

If in the case of the first, it’s necessary to temporarily shut down television — until well-educated, professional, good quality, competent professionals are found. In the case of the second, we are dealing with deliberate nationwide idiocy which is dictated by domestic and foreign “colonizing” bodies and against which it’s necessary to begin an organized revolution or war.

As in the case of many, I watch television to receive information or to relax, which is determined by media and educational entertainment factors. First the brain, then the soul is nourished. Based on this analogy, it can be said that in these times, instead of “healthy food,” all our generations, from young to old, are served “junk food.” As a result, regular “stomachs” used to “junk food” continue to devour it with pleasure, while those used to “healthy food” go on a “diet” and finally, not providing their body with the necessary food, they are led to starvation and disappear, or, being forced and cheated, move to “junk food” — thus losing their whole resistance and instinctual idea of truth.

Informational “healthy food” assumes objectivity. In the case of media, objectivity means independence (that is, impartiality), which is ruled out since every journalist or news outlet always represents whatever side, that is, analyzes the reality based on his or her personal or business interests and motives. “Law-abiding” news outlets serve information appropriate to and beneficial for the authorities; “opposition” news outlets, articles beneficial for grant-providing foreign agencies.

Though this phenomenon exists all over the world, and even in officially democratic countries, there aren’t any objective news agencies, the difference between a society having a healthy consciousness and us is that we often ignore the fact that no media sources can be fully and blindly trusted.

And educational entertainment “healthy food” persistently persuades the public that the imposed Russian, American, European or Oriental masks are the real face of Armenians.

School: No. 83 school named after the 26 Commissars

Favorite expression: “it’s all a lie”