“The Audience Should Be Taken To The ‘Green’ Pastures Slowly” 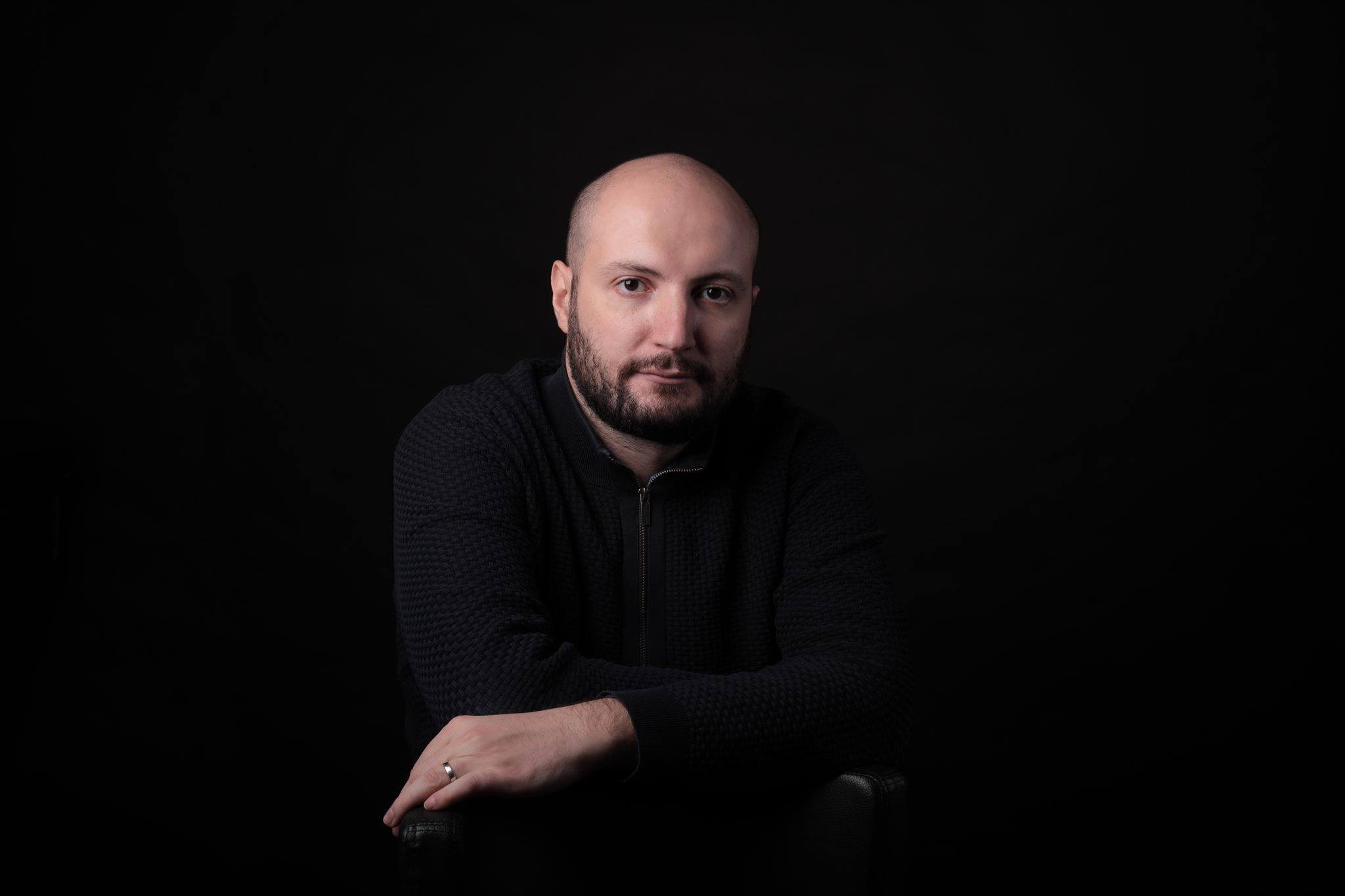 The human-media format, when an individual initiative becomes an information platform and the audience design, is a freedom that is first and foremost responsibility.

Vlogger Hayk Hovakimyan approaches his case with great responsibility. The RepatRiarch channel he founded, which was created as a platform for his personal thoughts and favorite topics, is already acquiring the full format of a media channel with various reports, interviews and priorities. And already mainly with Armenian content.

Hayk moved to Armenia from St. Petersburg after the 2018 revolution and considers it a crucial step for him. He is convinced that now is the time to contrast the clickbait content that rises with the day and dies quickly. In other words, turning yellow news into green content, which will leave a mark and that mark will not paralyze the audience, but will open perspectives.

I think that is the best way. When I started running my channel, I had no distant goals, I just wanted to share my experience with other people as a repatriate. Then, over time, my experience and thoughts formed an audience. And I decided that it was not a YouTube vlog built around a person, but a media outlet that would produce programs in various formats and, most importantly, without any intermediaries, in direct contact with the audience.

That’s why we opened our page in Patreon, which allows you to subscribe and pay for content. As the money started to grow, we were able to spend it on more interesting formats.

I have always been interested in education, IT, business, social projects. I am sure that much more attention should be paid to those directions (especially after the war).

From the beginning, I imagined my channel to be an investment in future changes.

When I moved to Armenia after the 2018 revolution, it was important to wait for change. And first of all, the transformation of the public mentality.

From the beginning, RepatRiarch was about the political situation in Armenia. The shift to educational content presumably led to a loss of audience. Politics always wins: it is watched, discussed, inflamed. Were we ready for the conscious reduction of the audience?

To be honest, I look at it from a different perspective. I did not lose the audience, but on the contrary, I scratched my hand.

The audience is characterized not only by the number of people but also by the quality.

Are we becoming slaves to fast-paced news?

I have a video on my channel where I try to say why I hate the news. The explanation is approximately this: If, for example, we take the news of a year, we will understand that 99% of what we heard and read at that time had nothing to do with our life, our future and the development of our republic.

It was just noise that some people created and pushed forward at that particular moment.

And it does not matter so much whether those people were inside Armenia or abroad. That may not be clear, but it is clear that a huge percentage of Armenians are ready to consume that information garbage.

And in order not to play by the rules of those noisy producers in the media field, we must do the opposite, focus on the content that is constructive and motivates people to think and, ultimately, to develop the ability to make changes.

I think it is not important to follow the news, especially in a country like Armenia, where everyone reads the news every second.

And it is not at all necessary to read news to understand that a significant percentage of the topics discussed are in fact fake narratives.

Social media has its rules: algorithms allow for polarized opinions, rude and one-sided speech to be visible. How can you become a factor in social media, if you do not swear and do not talk about scandals?

Social media also creates information bubbles. We lock ourselves in the bubble of our interests and like-minded audience and see mainly the opinions and content acceptable to us.

In any case, one must understand that the consumption of content is not only an occupation but also a responsibility.

And how you allow information to pass through you (whether you filter it or not), shapes you, what you do today, your goals tomorrow.

After all, if we think that reading the yellow press does not harm us, we are sorely mistaken. Because, in fact, the content we consume shapes us.

And it does not matter where that content is – on social networks, in contacts with our family members, in the theater or in the media. It’s all content, and we choose what to watch, listen to, or discuss.

I would even say that choosing content is our mission.

Along with the yellow press, new content labels are now appearing: green (tested and useful) and red (dangerous). Isn’t there a fear that green content will be uninteresting and boring, getting lost in the noise?

To be honest, that fear is always there.

I think that people who create content in Armenia should also understand that they shape taste. If content has been created for decades with the goal of degrading the audience, one should not expect the transition to “green” content to be rapid.

The audience should be slowly led to the green pasture.

In fact, green content is content that is based on facts and does not lose its relevance in an hour or a day.

It should be interesting at least for a long time and gather the audience step by step. And thanks to that, it will work towards the perspective.

Of course, the quality of the construction and delivery of that content must also increase, as we have a rather small market and the monetization of the content is difficult if the quality is not enough.

Can playing by the rules of the yellow press (with bait, a light style, and excuses for sensation) become a successful tactic for provoking and attracting the attention of the audience?

If the goal is only to attract attention, I think that the style of the yellow press is definitely not the best solution.

For example, channels that generate useful content get millions of views on YouTube or other networks. And most importantly, they do it well and with quality.

In other words, let me provide the editing format, they educate and entertain at the same time.

You just have to learn to create content that is interesting. And the elements of the yellow press are not necessarily at all. There are much better tools.

I think that every Armenian should be politicized. In other words, to have his political point of view, to understand how to explain and substantiate that point of view, and to listen to the views of others as well. In this way, we will be able to form a healthy society, which will govern itself.

And when we talk about the current political situation (for example, how one person fought against another person and in spite of everyone, defeated him, endangering the whole country), it is a primitive perception of politics.

Yes, I want my media to have content about politics, but it should be about the role of all of us, and not, say, a commentary on the theatrical shows of the National Assembly.

I will let such commentary content be prepared by others.

And what is the most annoying thing in today’s media field?

During the last year, especially after the war, I am very concerned about the attitude of society. We have forgotten that by attacking each other, chewing each other out, swearing at, and going head to head against each other, we will never be able to build a normal functioning state.

When a media representative, politician, or other professional takes money to express an opinion contrary to his convictions, he should at least remember that what is important is the building of the state, the rest is not important.

For thirty years, the media has been formed as a tool that serves the interests of some forces, and today that media dictates the narrative by which society lives.

It is that narrative that brought us to the current situation.

Even if the media is just a tool, media representatives are still responsible for the current situation, because they have spread molded thinking, dangerous stereotypes, and, finally, brought society to this point.

The internal media wars in Armenia will not stop, especially since most of the media outlets became opposition against their will.

I think we have only one solution: to achieve conscious media consumption. There is no other solution in media wars.

If we try to censor content and close news platforms, our only salvation will remain, democracy.