“Discussing Traditional Dress In The Media Is No Longer Relevant” 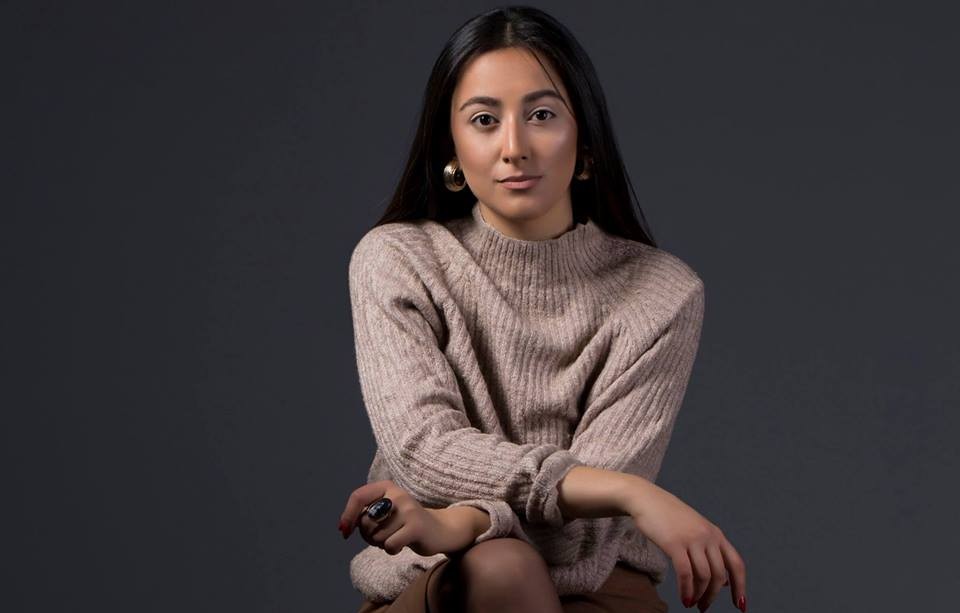 Anna Salome is a fashion marketing specialist. She says that the sphere in Armenia is slowly developing, from time to time there is progress, but it’s difficult to maintain the pace.

It is important and necessary that fashion trends become publicized through the media, start influencing and educating people, facilitating the means for investment. This link with the state or public-private partnerships should sooner or later knock on the doors of media, and bring it to the field of fashion.

There are and they are increasing with time, however, there is a problem with content. They do not carry out educational activities, they mainly cover commercial activities. They do what is profitable and do not make efforts to make the situation and present issues public.

From this perspective, social networks are more active both in the world and in Armenia. Things are simply very unorganized here, there is a problem of differentiation, there is a lot of commerce.

The fashion sections on websites are mainly devoted to covering Armenian show business. There are people who write Armenian content, but they are still not in the spotlight.

Meanwhile, the media can dictate fashion trends, have a social, political, economic impact on the audience.

Who should take the first steps towards effective cooperation?

The media in Armenia does not take steps to cover the topic of fashion, despite having a small but steady demand. A person who wants to be aware of the trends can find many items on the web in just a few minutes. The problem here is to have Armenian-language content. There is a need for bold steps that cannot be profitable initially, but over time the content may develop and gain an audience.

The problem of publicizing, educating today are trying to be solved by organizations such as the Fashion and Design Chamber. The organization also explains to designers how to make the topics interesting to the media, and the media where to find good materials.

So far, we have to go back to the study of the terminology.

The number of people interested in fashion is enormous and the field is sometimes a social or political active player.

Fashion writers and fashion designers all over the world are starting to voice social messages. One of the most up-to-date messages of the year 2018 was Burberry’s collection dedicated to homosexuals, Lacoste’s for the protection of animals.

The media covered the viral effects of the coverage when the rainbow flag of homosexuality appeared in the Burberry plaids, and Lacoste’s crocodile logo was replaced by another animal. The brands had a lot of sales, and the media once again touched upon the problems of the world in the context of fashion.

In neighboring Georgia, Tbilisi City Hall is taking steps to publicize the fashion industry. This state agency initiated the Mercedes-Benz Fashion Week and involved the media in covering this event, which made quite a lot of noise both in Georgia and in the region.

What kind of questions do reporters usually give designers?

Today, the country’s socio-economic situation and background of politics are very appropriate for fashion development, but experts in the field say that journalists and the media are dealing with fashion with a very limited vision.

Journalists mostly remember Armenian designers before the New Year and other holidays. THey call and wonder how to decorate the New Year table or what color to wear when greeting the New Year.

The media should not bring up such issues, and designers shouldn’t answer such questions as the designer’s mission is not to decorate a table. That’s where the industry remains closed and undefined in the media.

But the designer community isn’t that active either.

Today, the designer community has a problem with communication. If issues are formulated correctly and profoundly, the media might find it interesting.

If you now read some recent interviews, you will see that the issues are almost the same, while there are many problems in the field, such as the internationalization of national fashion or the proper adaptation of trends.

The discussion of traditional dresses in the media is no longer relevant, Armenian designer’s costume shirts have been written about for several years already. Meanwhile, the media should speak about the concept of national fashion. It still has no image, so how does it start the path of internalization?

I think the media can bring issues to the field, promote discussions, and consider it in its economic, cultural and political dimensions.

Now it’s like Armenian fashion designers no longer want to talk to the media, reject interviews, close themselves off from the media because there are no new questions, no new demands from their work.