The Voter Will Choose The Difference 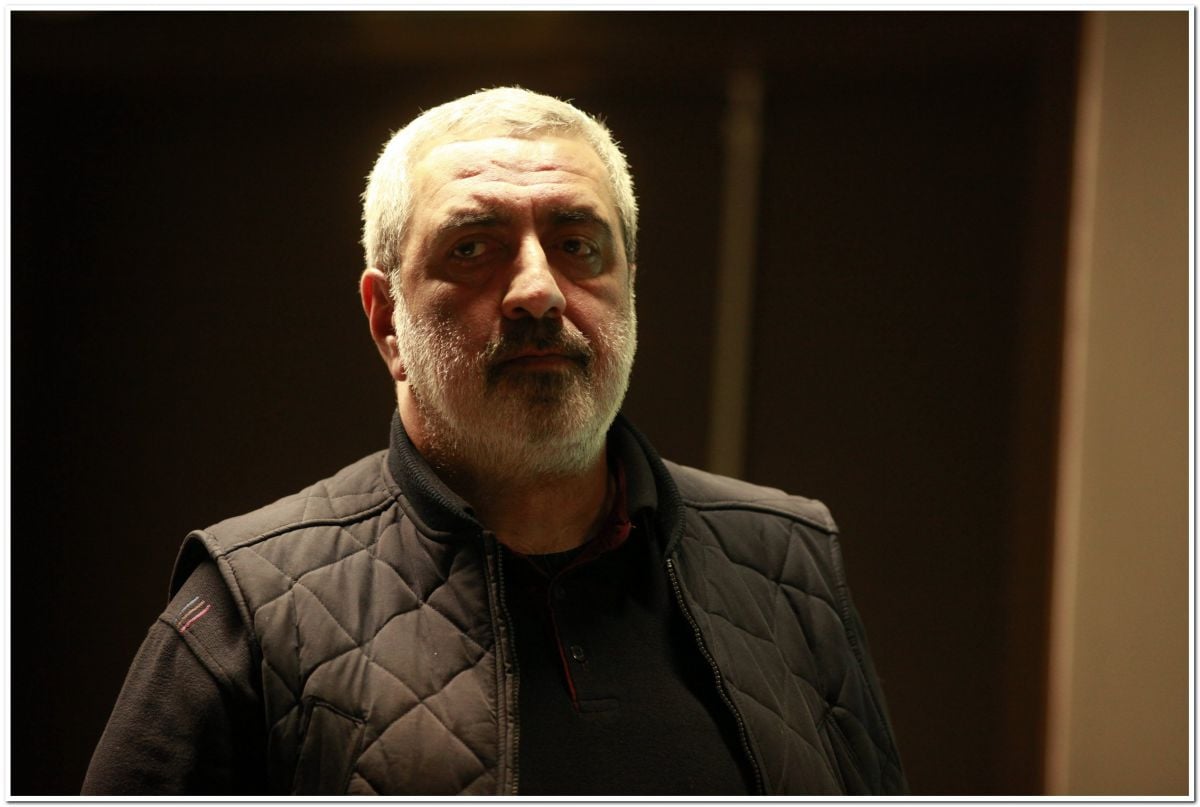 After the Velvet Revolution, the Republic of Armenia gained a new government. The new one is the equivalent of undiscovered and fresh, since the ministers, deputy ministers and other officials were not burdened with the “dust” of the past, they were active social media users who would have to counterbalance those officials who were not accustomed to formulating problems, rather to covering them up smoothly (even in social media).

We expect steps from the new government. Even signs that they are at least preparing to clean up the dust collected on the problems.

We discuss what messages are coming from the Ministry of Culture with new ministers and deputy ministers and why it’s not worth keeping silent, when the fresh quickly stops being so fresh, with publicist and scriptwriter Tigran Paskevichyan.

We are waiting for a sign from the new (discovered via the revolution) minister as to how they imagine the new. Maybe it’s not yet time to criticize the new government?

The government should always be a target of criticism, a revolutionary government especially. Sometimes they say “oh, it’s too early.” What’s too early? Why is it early? What if we find out later that we were too late, then what?

Some say that they are still inexperienced, they are are unfamiliar with what they should do.

The revolution always brings strangers with it, and the guarantee of their work is the revolutionary breath, the atmosphere of the square brought to the cabinet.

In that sense, it is equally possible to be both calm and to worry.

It’s possible to be calm based on the fact of the revolution itself. To worry also because they need to hurry, as the energy of the movement can be extinguished if the difference between yesterday and today is unclear. Panic or criticism can become a cause for the government to fail and in that case the return of the old one is absolutely groundless, but it is not a good idea to leave the government alone in its own inspiration.

Perhaps there is anxiety that the alleged layers (theater chiefs, chairs of creative unions and other honors and celebrities) are a strong force and the majority. At least, the fruitless meeting between cultural figures and the Prime Minister hinted that.

The most disturbing is the nominal existence of an army of cultural figures. That army exists and persists from Soviet times, and is always ready to distort any kind of radicalism which can threaten its carefree life, if not to say their well being, by means of an “initiative.”

The meeting between the cultural figures and the Prime Minister was a case, one could say, of two-sided seduction. One wanted to assert his own dream, the other, let’s hope, did not want to be the hero of that dream.

And how realistic is ensuring fair competition in the cultural field?

I dream that a big panel will be placed in the center of Yerevan and that all the announcements of  government initiated competitions would be posted on it. And it’s not important who will win. The important thing is the competition, with unbiased assessment mechanisms.

If you know that your state allows you to invest money collected from taxpayers into presenting projects and participating in projects, then it’s already good.

A competition is not just an announcement that has been hidden for years. A competition is politics and hard work, it is necessary to have a trustworthy jury (involving foreign experts when needed), to work on the content of the projects, to follow the process of their implementation.

As for the outcome, I am sure that good products will come from fair competitions and then the question of what the money was spent on would not be raised.

They often talk about the law on films. Is the law decisive for having a good film?

As with every law, the law of cinema is a reflection of the state’s treatment. If you don’t have a framework, however,  if there are no control mechanisms, the law is merely a piece of paper. The same is true for cinema. I am not sure that after the adoption of the law, good films will emerge.

You have to think about having a good movie. I am for temporarily denial. For example, if the Ministry of Culture announces that it will not finance cinema for the next five years.

Naturally, there will be a lot of noise, the film makers will say “how dare you attack and raise your hand against Armenian film. They will give accusations of disrespecting the memories of Beknazaryan, Malyan, Dovlatyan and others.

But the ministry can take countersteps and say “let’s organize a screening and discussion in any theater on state funded films from the last 20-25 years, inviting not only cinematographers, but also people of different professions and tastes.”

I myself would find time to participate in those screenings.

Then, we’ll start talking about what should be done during that five year break to create the preconditions for cinema in the future. The biggest, if not only, problem in our films is the absence of a good script. We have wonderful operators, which are doing a good job at finding solutions for lighting and movement. But cinema begins with the script. If there’s no good script, there’s no movie, no matter how good you are.

The script is not poetry, not a novel, or an epic, which needs inspiration to sit down and write. The script is a link in the industry, and the attitude towards it needs to be reflected accordingly.

A script is not written for the soul. For example, I can write a poem for the soul, and I provide for my family by working as a journalist.

I also consider documentaries as journalistic work, and I do not pretend to participate in festivals by showing them on big screens.

In our film, the script is not considered a self-sufficient and primary unit, as a rule, the director writes it. In some cases, scripts do not have a complete version, but just a draft for directors. Many rebel against it, but nothing changes.

First we need to admit to the fact that the script is literature. The ministry should call 10-20-30 writers and say, in one line give suggestions to a script. The most up to date topics will be selected from them.

The selected four-five proposals should be partially financed and their authors should support their proposals in the tender committee, with a synopsys and broad description, after which one or two will be selected and the author will be paid for writing the script.

During the same period, it is necessary to teach and train producers and directors.

If cinematography is reformed in the context of this policy, I think the result will not be late, but that it is a matter of separate and lengthy discussion.

There are snap elections ahead, perhaps the new government considers drastic steps to be risky.

It’s more risky to say no to drastic steps. The government today doesn’t have an opposition. Tomorrow’s voter will not choose a political force, but the difference. The difference between the old and the new.

We still don’t see the difference, but every day we expect to witness discoveries of taking advantage, wasting, which will be repackaged as, forgive me for the expression, pleasuring the people.

There are also facts on the ineffective and wasteful management in the ministry of culture, but those should not be called out on, rather turned into a subject for discussion.

The Ministry of Culture has contributed $1.5 in support towards the press, in some cases allegedly for publishing cultural or artistic materials.

I would love to see these articles on the web. Maybe they are really good, they are valuable, but you have to read them in order to compare the money spent with the final results.

Or the Minister of Diaspora says that his predecessors spent who knows how many thousands on ordering 30 articles, which has a very strong impact. When you divide a large sum up in 30, it turns out to be a normal bonus. In that case, let them publish articles, not numbers. People will see what bad things have been written at the expense of their taxes.

We live in a free market economy, and it is very natural to place orders with private companies, individuals and authors.

The most important thing now is the declaration and implementation of principles, competition, decentralization, public involvement and so on. The opportunity is here now, a few months ago I wouldn’t speak.