Georgia: “Many have tried to disgrace the media, but that’s very difficult” 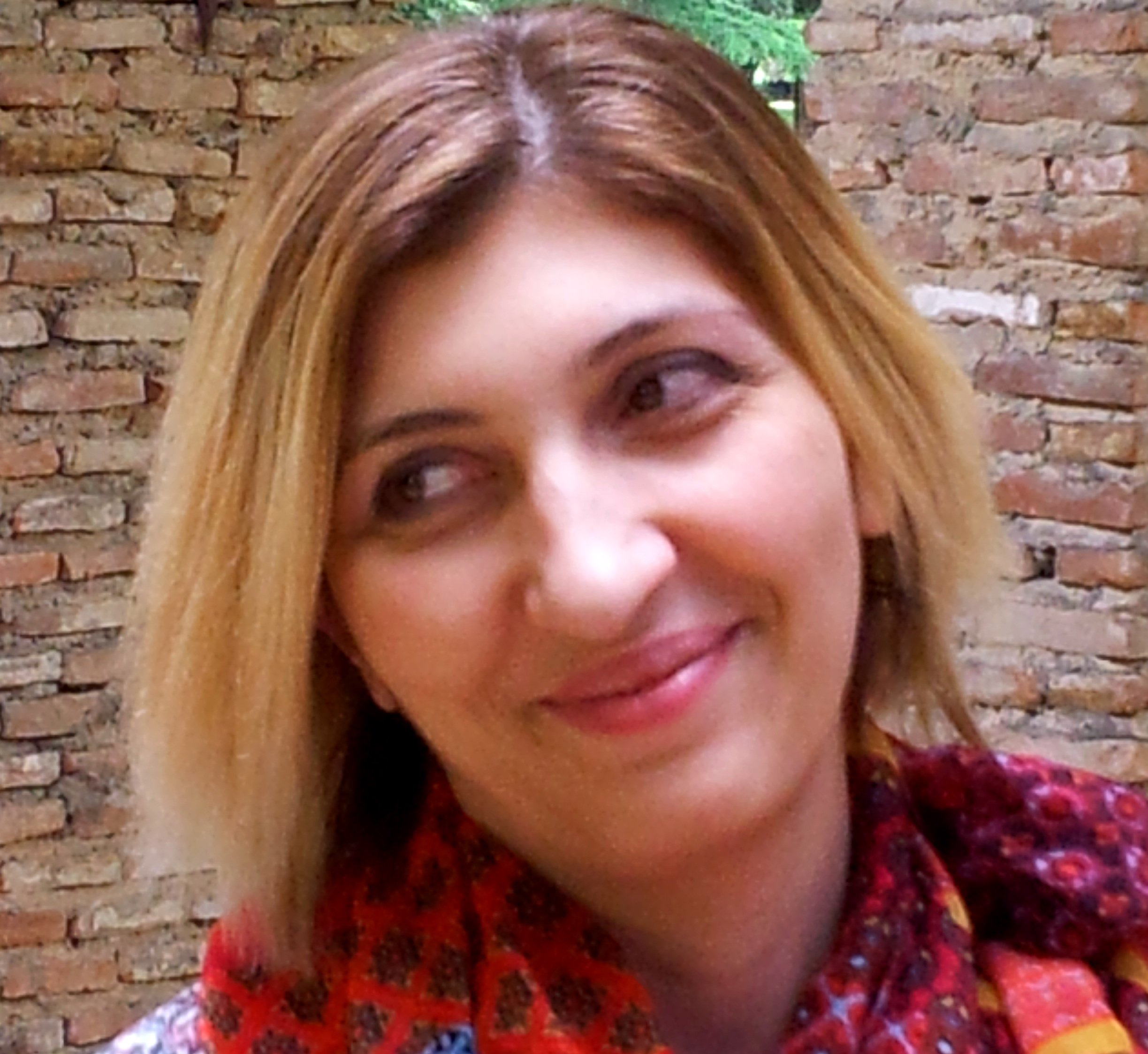 From May 10–14, 2016, the OSCE Office in Yerevan together with the Media Initiatives Center [responsible for this site] organized the study visit “Transition to Digital Broadcasting: Georgia’s Experience”. Representatives of Armenia’s regional TV stations, National Assembly, National Commission on TV and Radio, and the Television and Radio Broadcasting Network of Armenia, as well as the Committee to Protect Freedom of Expression were invited to participate in this visit to Georgia.

The organizers aimed to introduce the experts to the neighboring country’s experience with the transition to digital broadcasting, taking into account the similarity of the markets, geography, and economic situation. Numerous meetings were held with industry people, professional NGOs, and heads of TV companies.

During the visit, answers to old questions were heard, new questions emerged, and the idea for this series of articles, to be presented by Media.am in the coming weeks, was born.

Special thanks to Georgian Association of Regional Broadcasters (GARB) Executive Director Natia Kuprashvili for supporting the group during its visit.

In the summer of 2015, Georgia fully switched over to digital broadcasting. On the path to digitalization, no TV station was deprived airspace; moreover, the media sector was liberalized, which made new TV companies’ unfettered access into the broadcasting industry possible.

Regional TV companies received their broadcasting license free of charge and became also multiplex operators. Behind this entire liberalization process, along with other non-profit organizations was GARB, which had long fought for regional TV companies’ existence and the improvement of broadcasting legislation. GARB Executive Director Natia Kuprashvili believes that irreversible changes have begun in Georgia: regardless of the will and whims of the authorities, the Georgian media will continue to fight for its development and freedom.

What does the second phase of digitalizing broadcasting involve, and why did it become necessary?

The second phase of digitalization became necessary because completing all the work of digitalization until June 2015 wasn’t possible — to have the multiplexes comply with international standards. For example, it is mandatory for multiplex operators to have an electronic program guide (EPG), but no regional TV company that is simultaneously a multiplex operator has this system yet.

In addition, regional TV companies broadcast their own programs but aren’t ready to provide broadcasting service also to other TV companies, since they don’t have the appropriate equipment. That is to say, there are some technical issues that aren’t yet resolved.

The digitalization issue today is resolved insofar as the regional broadcasters that existed during analog broadcasting are also on air today on the digital signal.

When will the second phase of digitalization be considered completed?

March 2016 was set as the deadline for the complete transition to digital broadcasting, but our association asked to postpone it for a year, since the regional TV companies didn’t manage to have the multiplexers correspond to international standards.

But I think that even setting this deadline is not reasonable.

>>If there’s no demand (and currently there’s no demand), why should the multiplex operators pointlessly spend money to meet international standards? The primary problem is solved: the TV companies are broadcasting on the digital signal. Whereas the deadline has to be not a specific date, but the emergence of a demand in a specific area. A certain deadline should be set only after the demand emerges.

If the TV companies’ financial situation won’t permit them to complete the work by March 2017, we’ll be forced to discuss the option of postponing the deadline. But if the state doesn’t taken the situation into account and doesn’t express political will, the TV companies will be deprived of their frequencies.

What are the TV companies’ other challenges at this stage?

Unfortunately, no broadcaster in Georgia has yet transitioned to the high-definition (HD) system. The digitalization of broadcasting is important also in that it was to have ensured technically high-quality airwaves. We expect that any of the major broadcasters, at least Public Television, will have HDTV in the near future.

There’s another problem connected to the regional TV companies: they have the ability for high-quality broadcasting, but they don’t have good studios. One of the main challenges is having technically equipped, upgraded studios. When you have a high-quality image, if you don’t offer a high-quality product to the audience, your work will be for naught. But large sums of money are needed for his, which the TV companies don’t have.

The switchover to digital broadcasting affected the advertising market: advertising dropped particularly on small TV companies’ airwaves. For this reason, broadcast media is finding it difficult to get the digitalization work to completion. And it’s good that the deadline was postponed by a year, but one year is also not a lot of time to complete the work.

To what extent does legislation today correspond to current developments in the broadcasting sector?

There’s a need to offer legislative regulations on some issues. GARB together with the Georgian National Communications Commission has developed a document on the second phase of the digital switchover, in which, for example, it included how and to which broadcaster the multiplex operator has to give priority in the case of limited broadcasting places.

>>To this second phase document we’ve also attached our advice, according to which the state should support the process greatly because digitalization of broadcasting first of all is the state’s obligation, and not the TV companies’. We believe that the state has to take some action; for example, provide tax benefits to TV companies during this transitional period.

But the election campaign period [parliamentary elections will be held in Georgia on October 8, 2016 — ed.] prevents us from moving this idea forward. If the state listens to our advice and takes this action, many will see this as a pre-election bribe to the TV companies. This is why we’re waiting for the end of the elections.

What do you think, what impact will the upcoming elections have on the current process of digitalization?

It depends on who will come into power, what approaches they will have, including those connected to the broadcasting sector. If the political will changes and the government wants to restrict media freedom, it can use the March 2017 deadline to silence the TV companies.

Of course, in our country much depends on elections in general, but I think that certain processes have begun which are now irreversible. Many have tried to disgrace the media in Georgia, but that’s very difficult. Whoever comes to power will find it hard to do that. In any case, we’ll interfere.