“Motivation is the foundation of a journalism education” 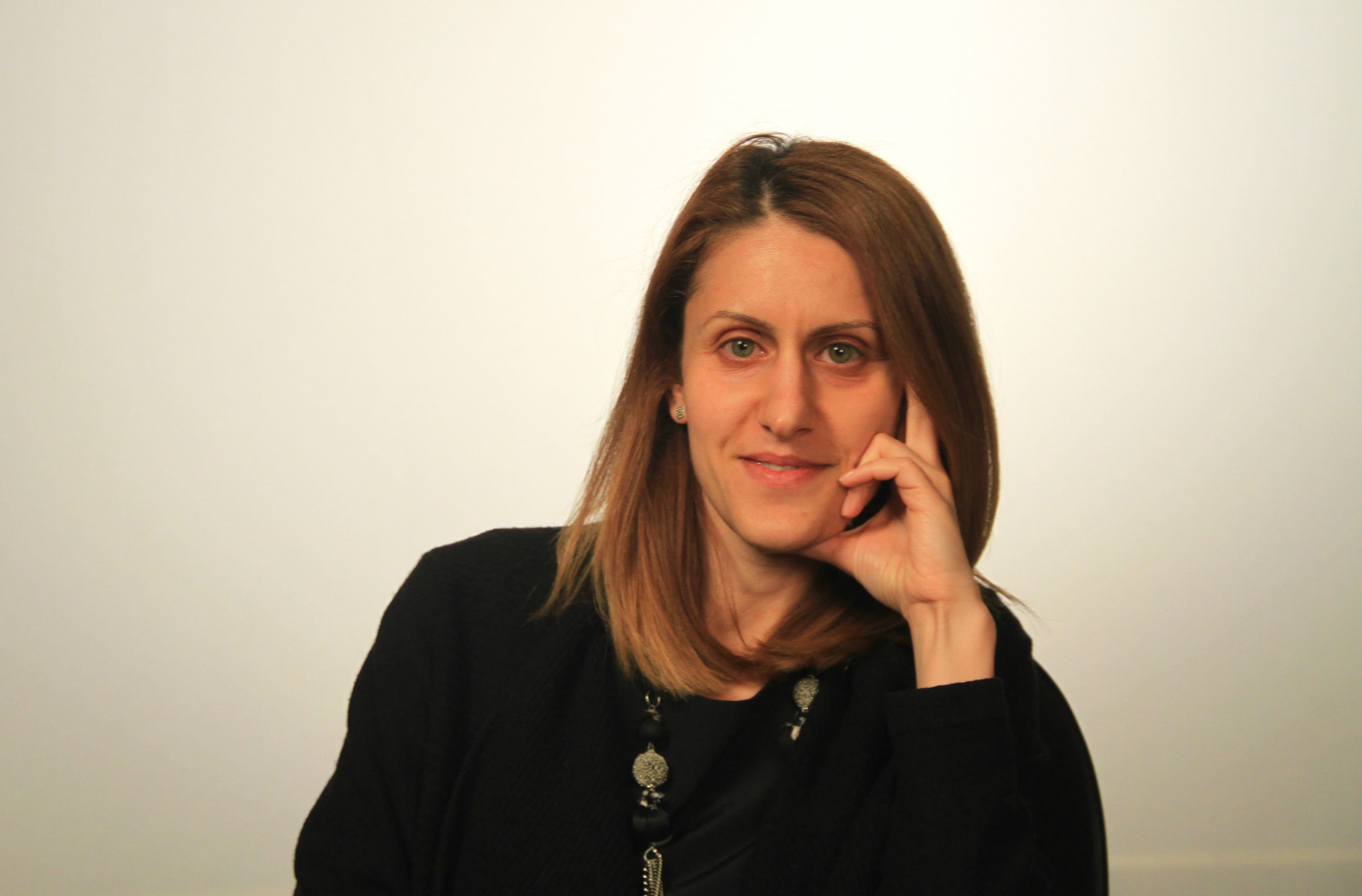 Journalism, as a profession, is taught in many places: both in university and, in an introductory format, at colleges and high schools.

The Yerevan State Linguistic University named after Valery Brusov has attempted to merge a journalist’s formal (basic) and practical (creator/work) education. Head of the university’s scientific-educational Center of International Journalism Tatyana Hovhannisyan finds that the priority is establishing connections with the media market.

Without these connections, journalism degree graduates will have trouble finding work and won’t feel the charm and pleasure of the journalism profession.

There are journalism faculties in almost all the universities. Is it in demand or rather, a sign of an easily taught profession?

Those faculties were established during the journalism “boom”: news outlets increased, while the profession became sort of trendy. Journalism was considered not an easy, but rather, an alluring and fashionable profession. When we would ask the students why they chose this profession in particular, many replied that they wanted to be a TV host and appear on screen. That was the prevailing approach.

In addition, there’s an odd “diplomania” here [in Armenia]: many, for some reason, think that receiving a higher education is mandatory. And when a person just wants to get a degree, they also just choose a profession. This is a problem of higher education in general (not just in journalism) in Armenia.

Despite this, we now have very good students, who are creators, who are inspired, truly want to become journalists and know why they’ve come to the university. We’ve shed the stereotype at least a little.

Journalists with [journalism] degrees are considered universal experts. It is assumed that they can write about physics and art and economics. While many of the chief editors prefer to work with [specialized] experts, thinking if an expert understands his job, he will be able to write [about it].

We often discuss and debate this issue with our colleagues. I have my approach. Journalism was shaped in the 16th to 17th centuries, but already in the 19th century, publisher-editors realized that they need specially trained experts. That’s how journalism schools were established. And now this formal education is a necessity. It’s just that the active information environment surrounding us requires new educational models and approaches, especially for the journalism profession.

Often it seems that, say, an economist must want to become a journalist, but the opposite can also be true: a journalist during the course of their studies will want to study economics more deeply. [However,] the imperfect system of accumulating and exchanging credits today interferes to a certain extent.

Actually our educational system falls behind a lot. Schools don’t use contemporary language when speaking even with schoolage children.

Of course, education isn’t able to adapt rapidly. I think, that’s also a problem of education managers. Naturally, Armenian universities don’t have the resources that universities in the West have (support from the state or donor agencies and various foundations). But even the few resources [they have] can be used more effectively in the educational system. And people who understand that and can do the most are not few.

There was a time when a journalism education was horribly falling behind the media industry. Technologies had developed, there was the internet, there appeared new journalistic equipment, but there was no mention of these in the universities or schools. There weren’t even computers.

One of the means of overcoming this divide for us is involving practicing professionals in the educational process.

Sometimes formal education literally becomes formal; that is, a formality.

I disagree. Yes, it’s often difficult for formal education to follow media developments for a simple reason: the university doesn’t have the sufficient financial resources and equipment. Every profession has certain general standards, but every university creates its own educational programs, which also ensure competition. Today we’re trying to unite the theory and practice of the media sector and design programs, taking into account the demands of the labor market.

I’m sure no matter how much emphasis we put on practical skills, the students need systematic and fundamental knowledge on mass communications, the structure of the media system, and different sectors.

Our university, for example, has another unique feature: the journalists by all means master two foreign languages, which is an advantage in the labor market.

Furthermore, in the past students were admitted to the Faculty of Intercultural Communication, getting simultaneously a journalist’s and a linguist’s profession. And now journalism has become not a specialization but a profession. Class hours were increased, which will allow the provision of enhanced and sectoral instruction. 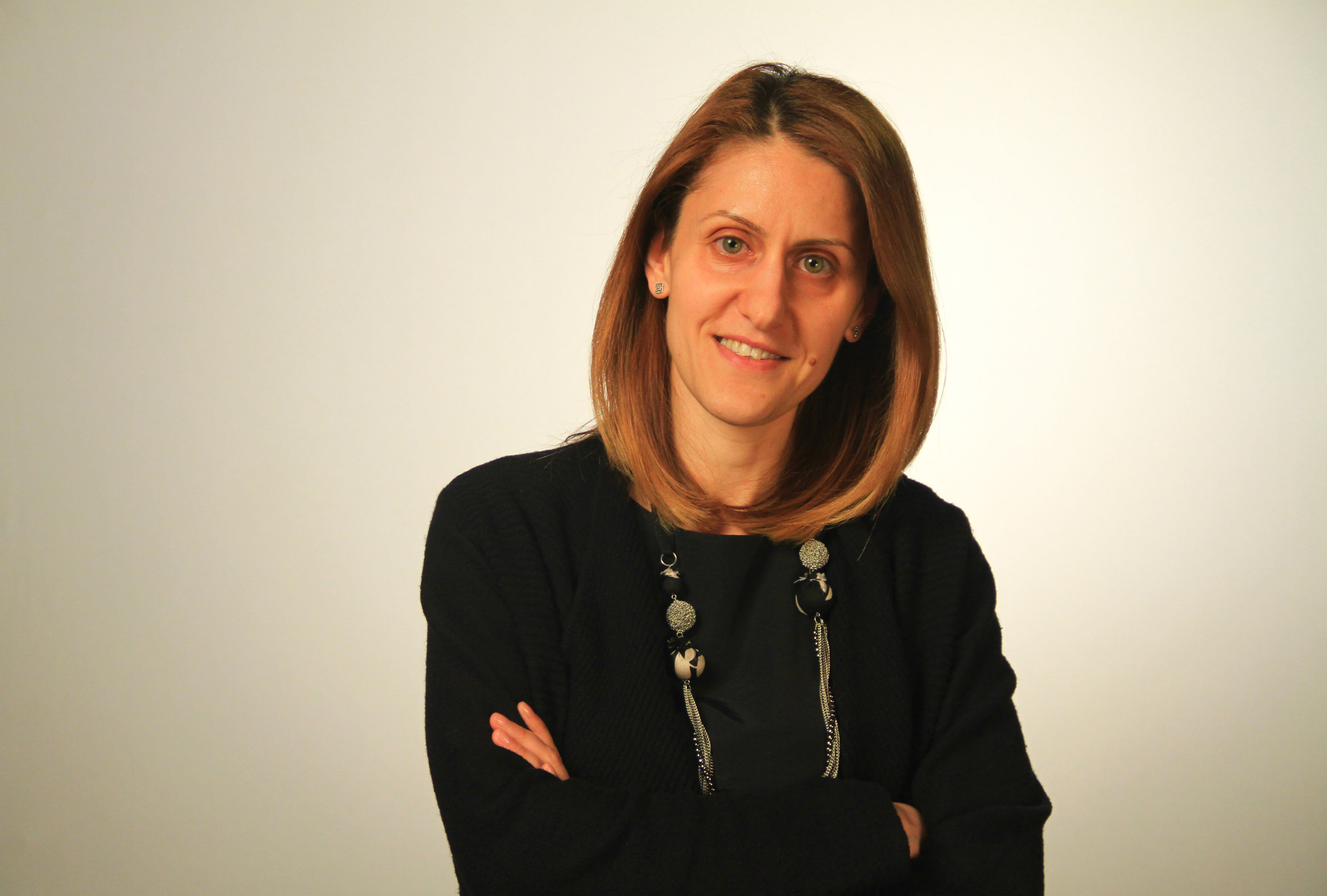 Education is always confronted with two important issues: what to teach and how to teach. The “what” constantly changes and educational standards shouldn’t inhibit the changes; the “how” is methodological, which each university chooses for itself.

But there’s also a third point: to teach for what purpose?

Our [Armenian] media market is not like the traditional Western countries’ model, where the principles and requirements of media production are different. And so a question arises: does the media market need quality and principled professionals who have a large reservoir of knowledge and abilities?

The other question is who wants to receive a journalism education and why?

Many criticize journalists, saying they’re superficial and unintelligent. That too, perhaps, is today’s trend. It seems the rest of the professionals (managers or singers) are more profound and adept.

There are good and bad professionals in all sectors. Perhaps the shortcomings of journalists are more visible, since everyone consumes information today. Quality information has always succumbed to mass (low-quality) information in volume. And it should be said that we also have a problem of literate media consumers. In any case, there are fewer complaints by chief editors today.

Are there statistics on how many graduates go on to work as journalists?

Many of our graduates get work through the help of our center. We keep in touch with them, as well as with different editorial offices. There are numerous cases of students getting a job offer from the media outlet where they interned. We’re now working on creating a statistical database.

Dreams are shattered when one begins working at a fast-paced media outlet and carrying out the orders of chief editors.

That’s why we maximally use the opportunities afforded by the internships of the educational process. We send students to media outlets, agreeing with editors for students not to just go and sit in the newsrooms but work at the pace of a real media. One side’s motivation is to learn, while the other’s is to train their personnel. Ultimately, it’s the students who will become the new staff of media outlets.

The mechanism of imparting knowledge and then testing that knowledge is the touchstone of education. A requirement to learn textbooks by heart, dictations and the compulsion to always subordinate your own opinion to what is accepted…

It would be ideal if universities had their own media and became platforms where ideas would ferment. For example, the University of Missouri School of Journalism, founded in 1908, has all sorts of media: radio, newspaper, television, advertising and PR agencies. All those branches are not only laboratories, but also jobs. Students create a real media product, and the school lives according to the rhythm of the media.

But let’s be realistic: in Armenia, there are few such universities or foundations supporting them. And I consider our lecturers to be philanthropists.

My wish is to create an educational model that will connect educational programs with real media platforms. That will help students to very quickly become involved in the practical sector.

No matter how good a university is, all the same, it can’t catch up to the changes in information and technology on its own. The best option is to create applied joint projects with media outlets.

Of course the sector won’t change only by education, but at least it will contribute to the shift. I’m sure that if a person is educated and trained, he will find the ways that, though small, will bring about changes in the media sector.