Crimes With Legal Weapons Are Few, But The Number Of People Carrying Weapons Is Secret 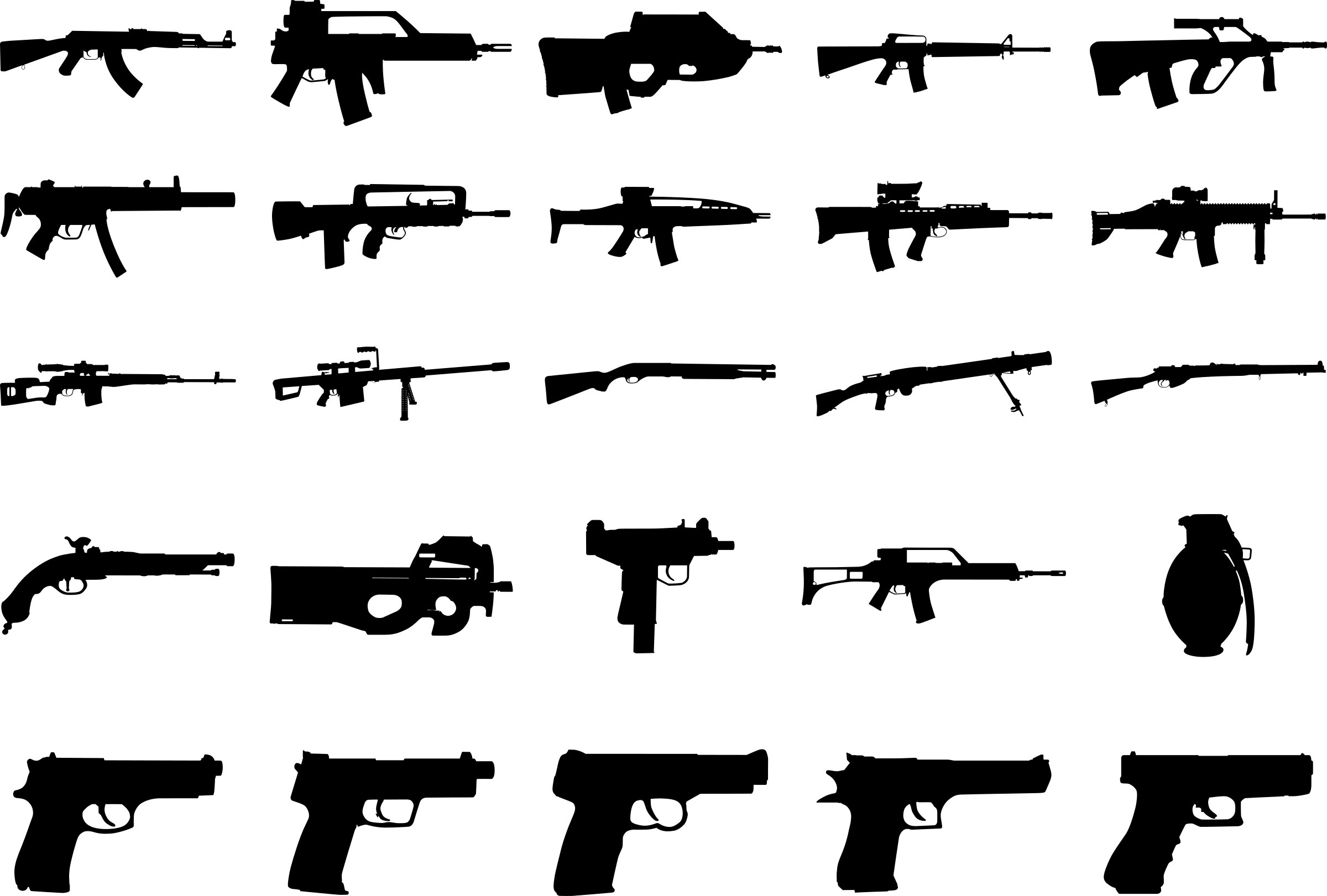 On April 18, the deputy of the NA Civil Contract faction Vilen Gabrielyan presented the draft law of the Republic of Armenia “On the regulation of arms circulation․” It is also presented on social networks as the law on “liberalization of weapons.” Opinions were voiced that “the simplification of the acquisition of weapons cannot solve a security problem.”

The draft, in fact, envisages easing a number of restrictions related to the acquisition of weapons. In particular, the requirements to be a member of a hunting association for the acquisition of weapons, to have a smoothbore firearm for 5 years, and to limit the number of bullets are abolished. It is allowed to purchase up to 10 units of civilian firearms instead of the previous 5 units, the term of the permit to acquire, keep, carry and transfer weapons will be set at 10 years instead of the previous 5 years, etc.

However, you cannot call the bill a law on the liberalization of weapons, as there are also new restrictions. For example, according to the current law, a citizen over 18 has the right to acquire a civilian weapon. Gabrielyan suggests raising that age limit to 21 years old. In addition, the draft defines the standards of shooting ranges, proposes to introduce an examination procedure for the purchase of weapons, and so on.

As we have noted, the project is mainly aimed at regulating the acquisition and use of weapons. However, the issue of arms liberalization has long been a subject of discussion in Armenia. In recent years, a number of articles on the subject have been published, and proponents of liberalization have given interviews.

The risks and benefits of “liberalization”

As before, the question is whether the “liberalization” of weapons is the most dangerous or useful tool in terms of maintaining public security. Opponents of the free movement claim that everyone will be able to acquire weapons without hindrance, which will increase the number of crimes. The main counter-argument of the opposing side is that there are almost no crimes committed with legal weapons in the world. Moreover, in an  interview on April 19, Vilen Gabrielyan emphasized, “Both the international experience and the experience in the Republic of Armenia show that crimes with legal weapons do not take place.”

Media.am’s fact-finding team tried to find out how reliable the views of both sides are and what the statistics in Armenia reveal.

We asked the police to find out how many civilians are allowed to carry weapons and how many used them illegally. The police refused to answer the first question, describing it as “top secret.” He did not answer the second question, substantiating that such “registration is not carried out” in the structure. About 25 days after the answer, the deputy of the NA CP faction Vilen Gabrielyan published statistics in an interview on the number of illegal usages of legal weapons.

“2-3 crimes are committed annually with the use of legal weapons. They can be called cases, not necessarily crimes, because there also have been suicides. There is another problem here: Out of 2-3 cases that have happened, 50% of them were granted weapons,” said the deputy.

In a conversation with us, Vilen Gabrielyan mentioned the police as being the source of his information and provided us with their reply letter. In fact, the police refused to provide us with information on how many of those who had the right to bear arms used it for illegal reasons, arguing that such “accounting is not carried out,” but provided the very same information to the MP last year. We appealed to the police last week for clarification, after which only today had we received the same information as was provided to the pro-government MP.

According to these data, about 15 times more cases involving the usage of illegal weapons are registered annually than those involving legal ones. Of course, this is not a talking point: In order to understand the difference between the number of crimes with legal and illegal weapons, we must first find out the number of people who are allowed to carry weapons, which will allow us to understand whether more crimes are actually registered and are considered legal or illegal weapons. However, according to the police, that data is not subject to publication.

Media.am will present the international experience on arms trafficking, the current legal regulations, and the number of crimes with legal weapons in other countries soon.