Old And False Information About The Russian-Ukrainian War 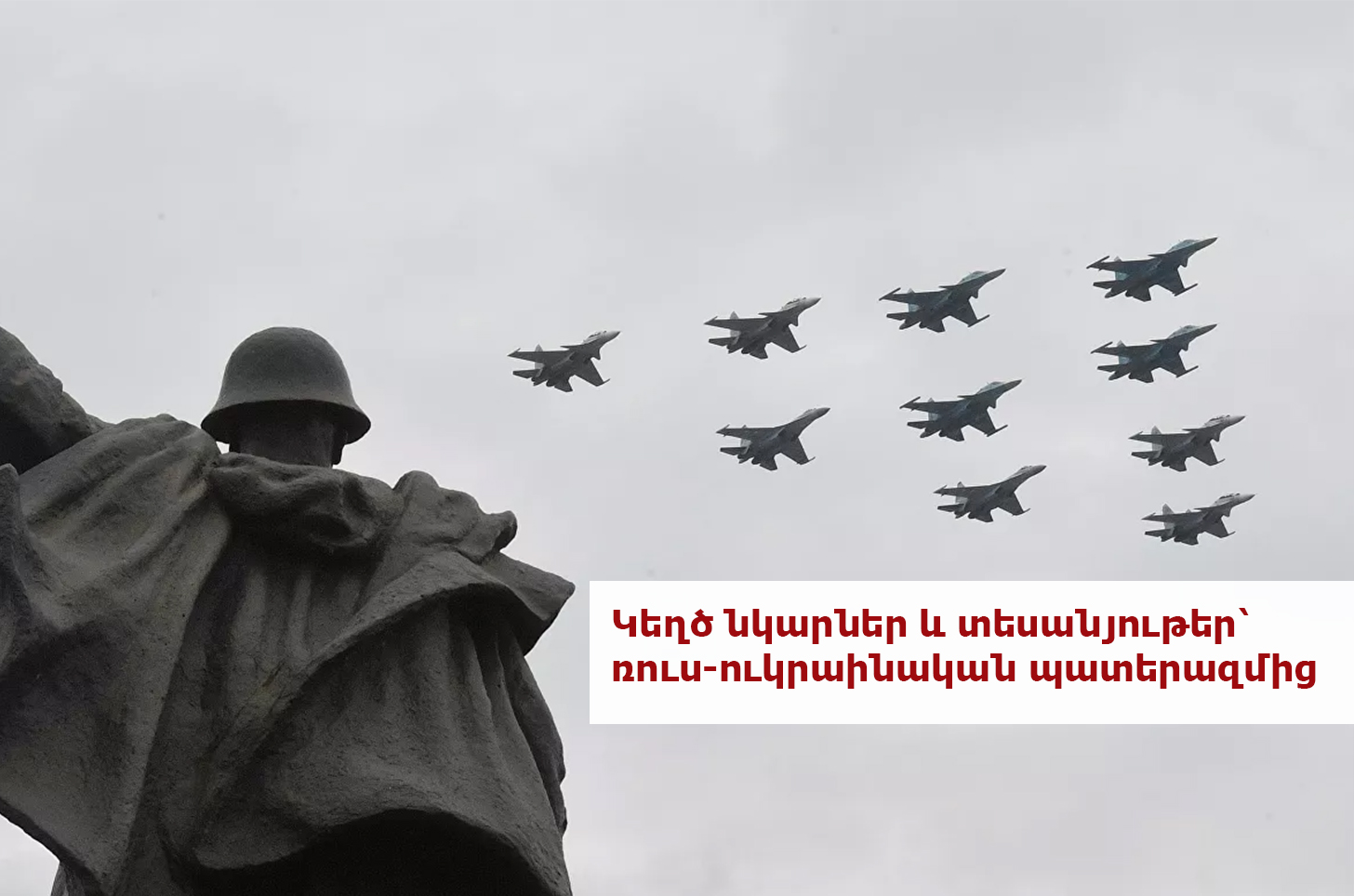 Today, on February 24, by the order of Russian President Vladimir Putin, Russian troops launched special military operations in the territory of Ukraine. The Armenian and international press these days is full of fake or old photos, videos, and various pieces of information about the new Russian-Ukrainian clashes. Media.am presents the recent misinformation about the conflict.

On February 24, a photo published on the WarGonzo Telegram channel with captions like “Kharkiv has been liberated,” “Kharkiv now” and others was widely circulated. The photo was actually old, taken in 2014 on the site of a Kharkiv city administration building. Ukrainian website topfake.org wrote about how the photo was out of date. 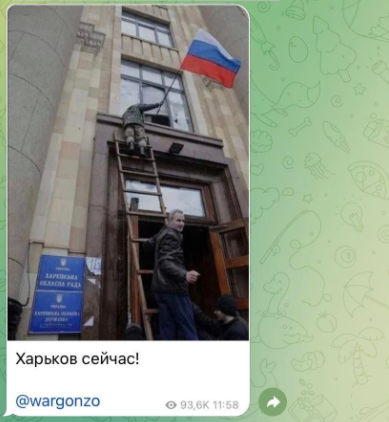 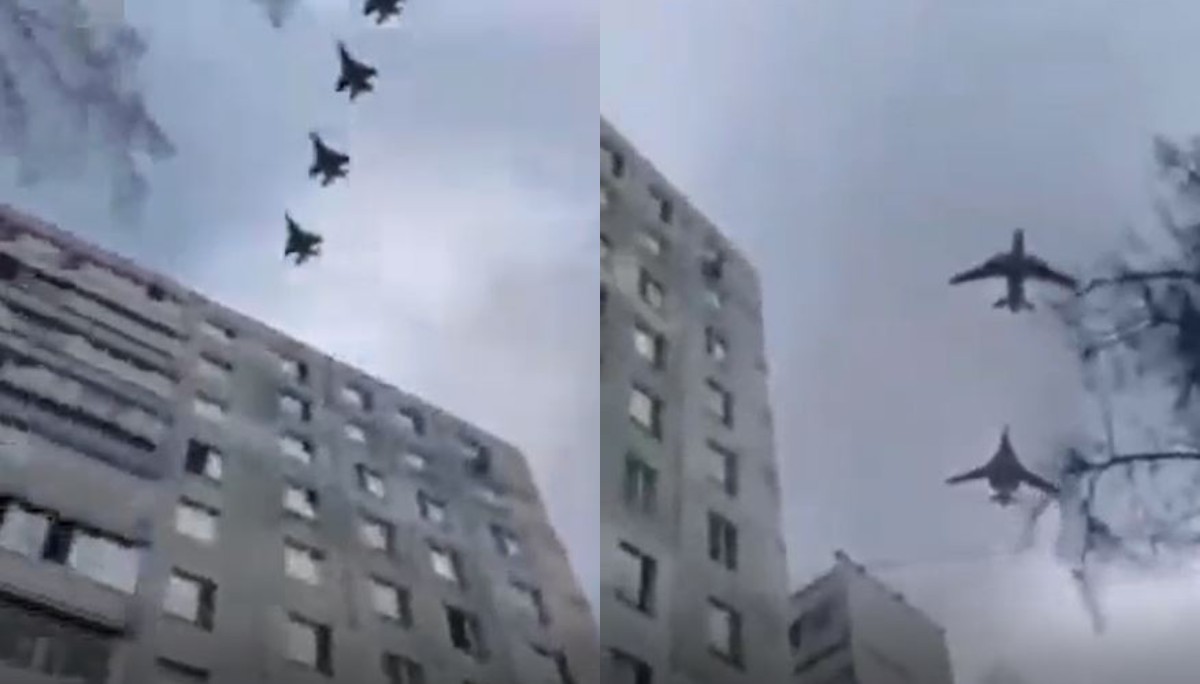 FreeNews.am also spread false news about the Russian-Ukrainian conflict. Citing the Air Force Command of the UA Armed Forces, the website wrote that the sixth plane was burning in the skies of Ukraine. The fact-finding journalists checked the information and found out that it was actually from Great Britain in 1993.

Misinformation about the conflict is mainly spread on Telegram channels and TikTok. During the study, the Media.am team came across dozens of fake or old photos and videos, some of which are presented below.

A TikTok user posted a video of a military operation in a dilapidated city, giving the impression that Russian troops had invaded Ukraine.

In fact, this video has nothing to do with Ukraine. It was shot in 2019 in Syria. Russian instructors were among the staff, conducting exercises with Palestinian soldiers. 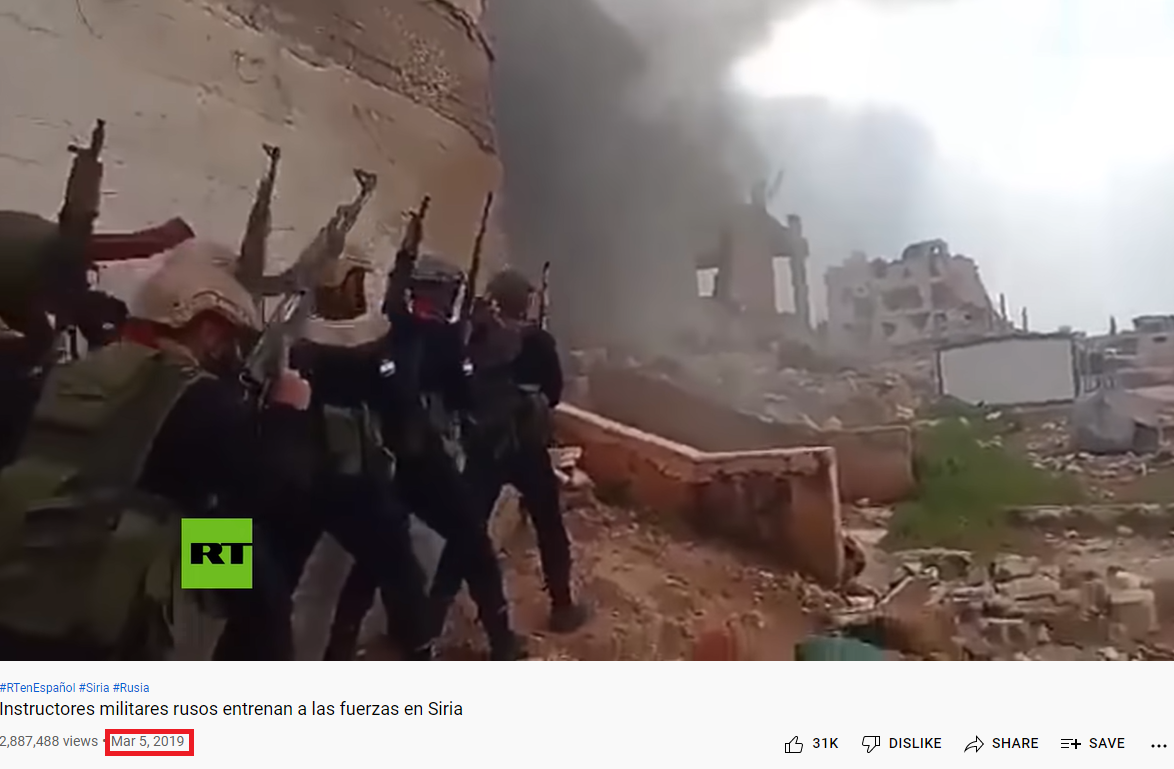 In another video shared on TikTok, we see a tank with Ukrainian flags walk around the city and break down barricades built by citizens.

A search on the Internet shows that the video was first published on May 10, 2014, on the YouTube channel of the Russian RT news agency. According to the description of the video, the shots were taken in Mariupol, Ukraine. 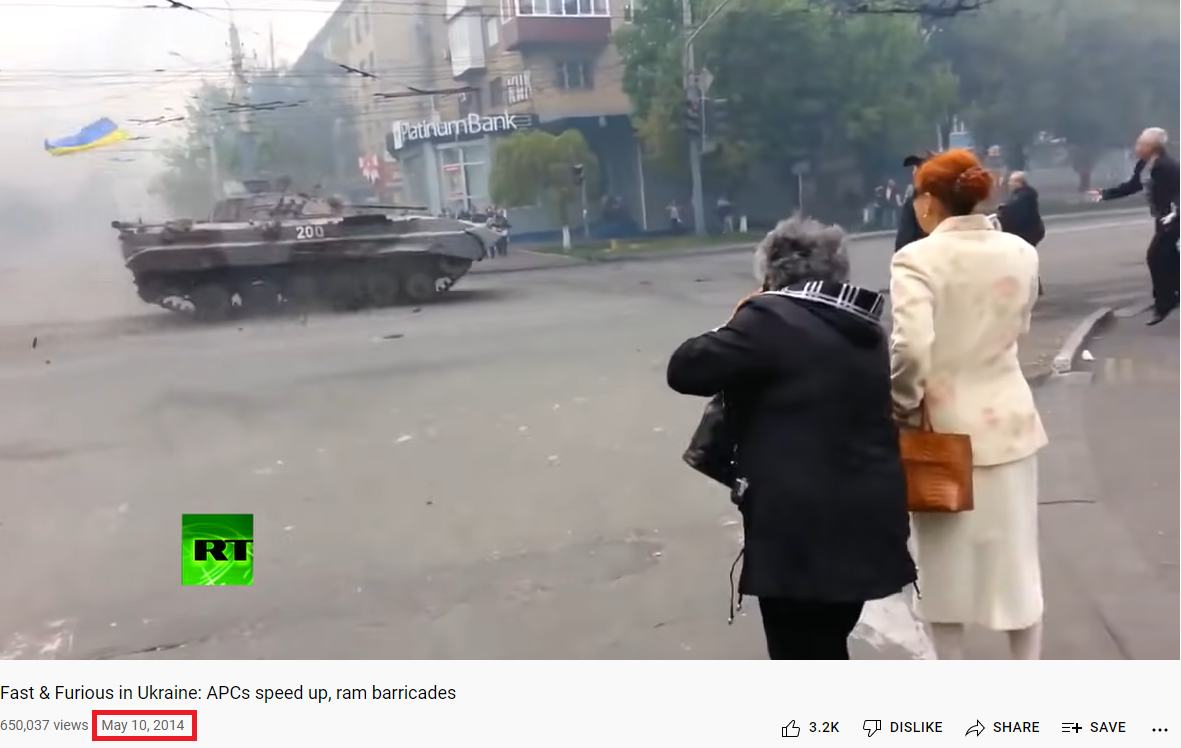