The Video Being Spread From Sis Is Old: The People In It Are Not Speaking Azerbaijani

On November 21, Facebook user Hayk Baghdasaryan posted a video writing that Azerbaijanis roam freely in the Sis settlement of the enlarged community of Masis. The video was taken from a moving car, showing the streets and houses of the community. The video was accompanied by commentary in a foreign language.

Media.am studied the video and discovered that it is at least two years old, the language being spoken in the video is not Azerbaijani, but Kurdish, by those who have lived in the village before.

The video is old

The video was really taken in the village of Sis, Ararat region. We are convinced of that by studying satellite photos. The car passes through the central street of the village. 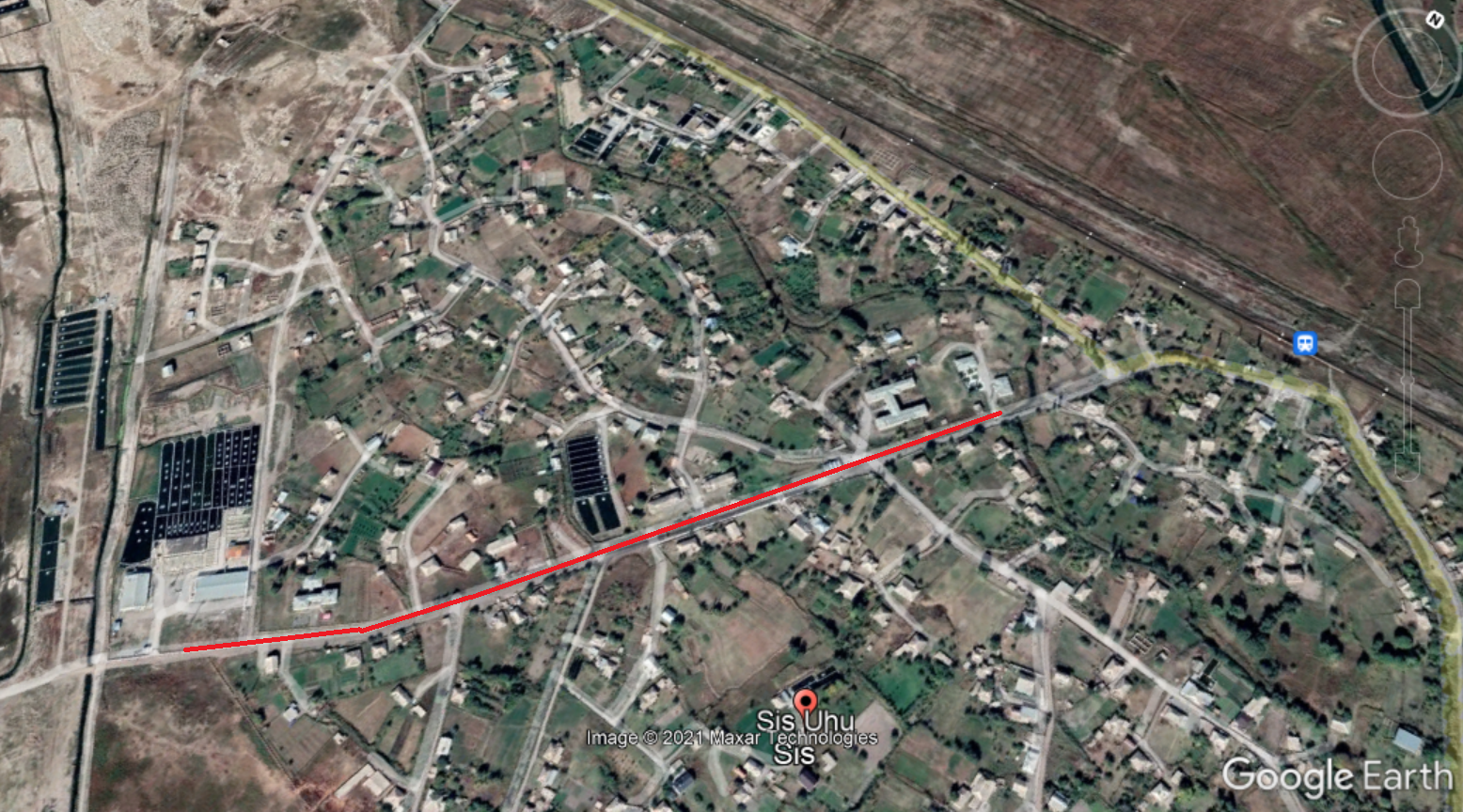 The road on which the car passed is marked in red. 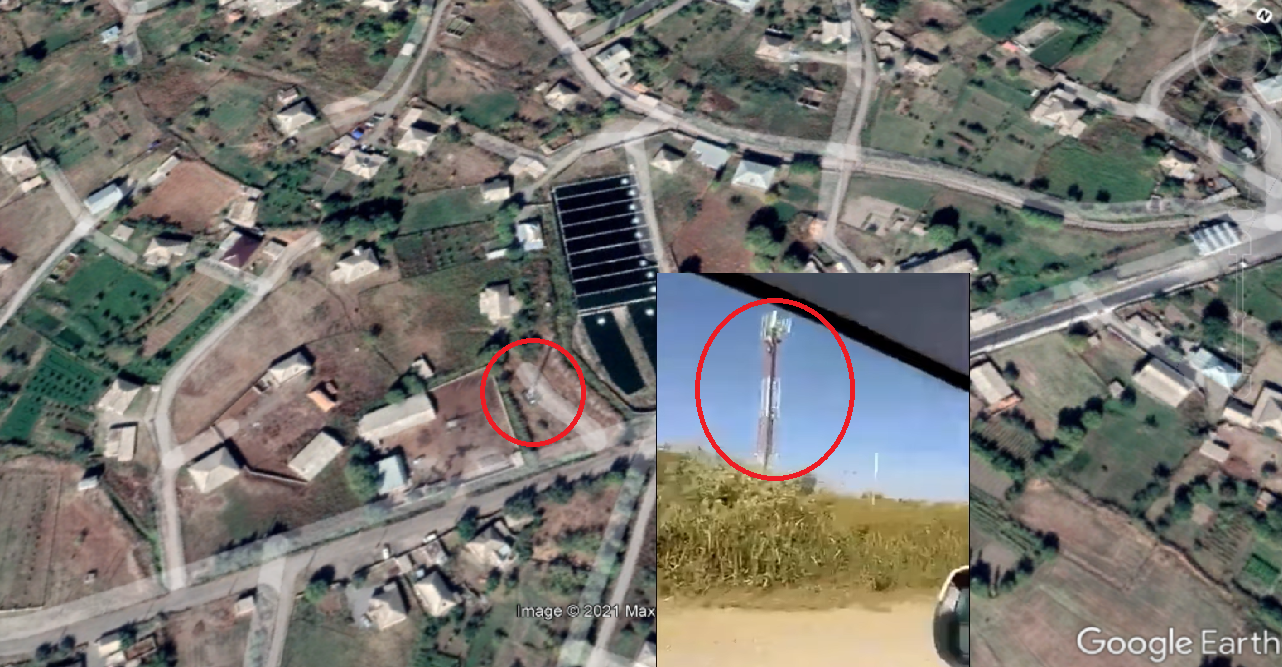 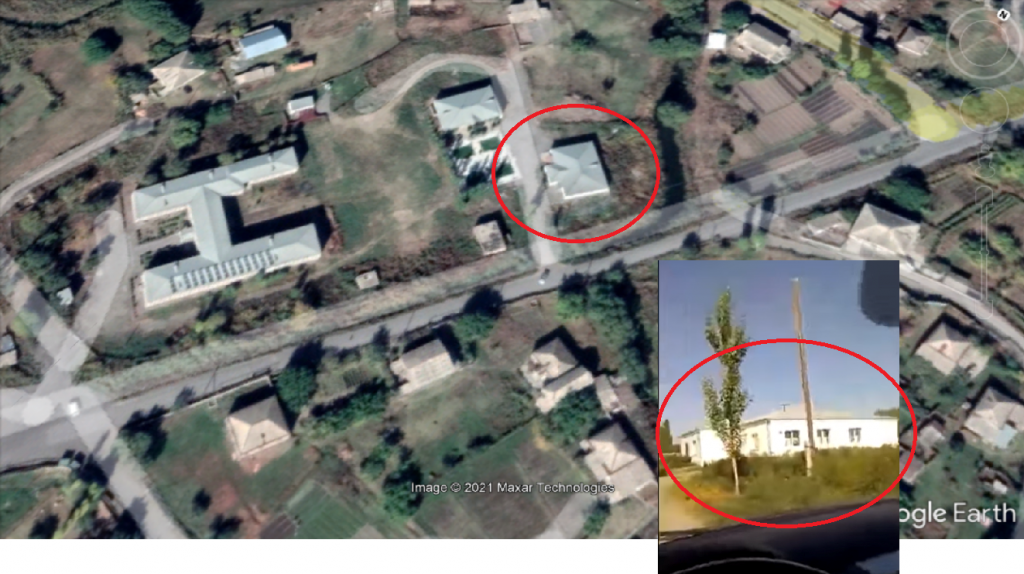 At 3:42 of the video, you can see the communication tower, which is identical to the image in Google Earth.

In another part of the video, we see the village club near the village municipality of Sis community.

From the 4th minute, we see two consecutive two-story stone buildings, which are also identical to the buildings on Google Earth.

It is important, however, that in the published video the roads have not been built yet. This means that it is at least 2 years old, as the road construction in the village started in 2019. After the village child’s call was addressed to Pashinyan.

The video creators were not speaking Azerbaijani

Sis community head Hayk Melkonyan confirmed in a conversation with us that the video was taken in their village, but years ago. According to him, the language of the video is Kurdish, not Azerbaijani. The people in the video are the old Kurdish residents of the village, who from time to time visit the community and recall the times they lived there.

Media.am also contacted various specialists with knowledge of Kurdish and Yezidi, who reaffirmed that in the video people speak Kurdish (which is very similar to Yezidi) and that they lived in the village of Sis in the 1970s.