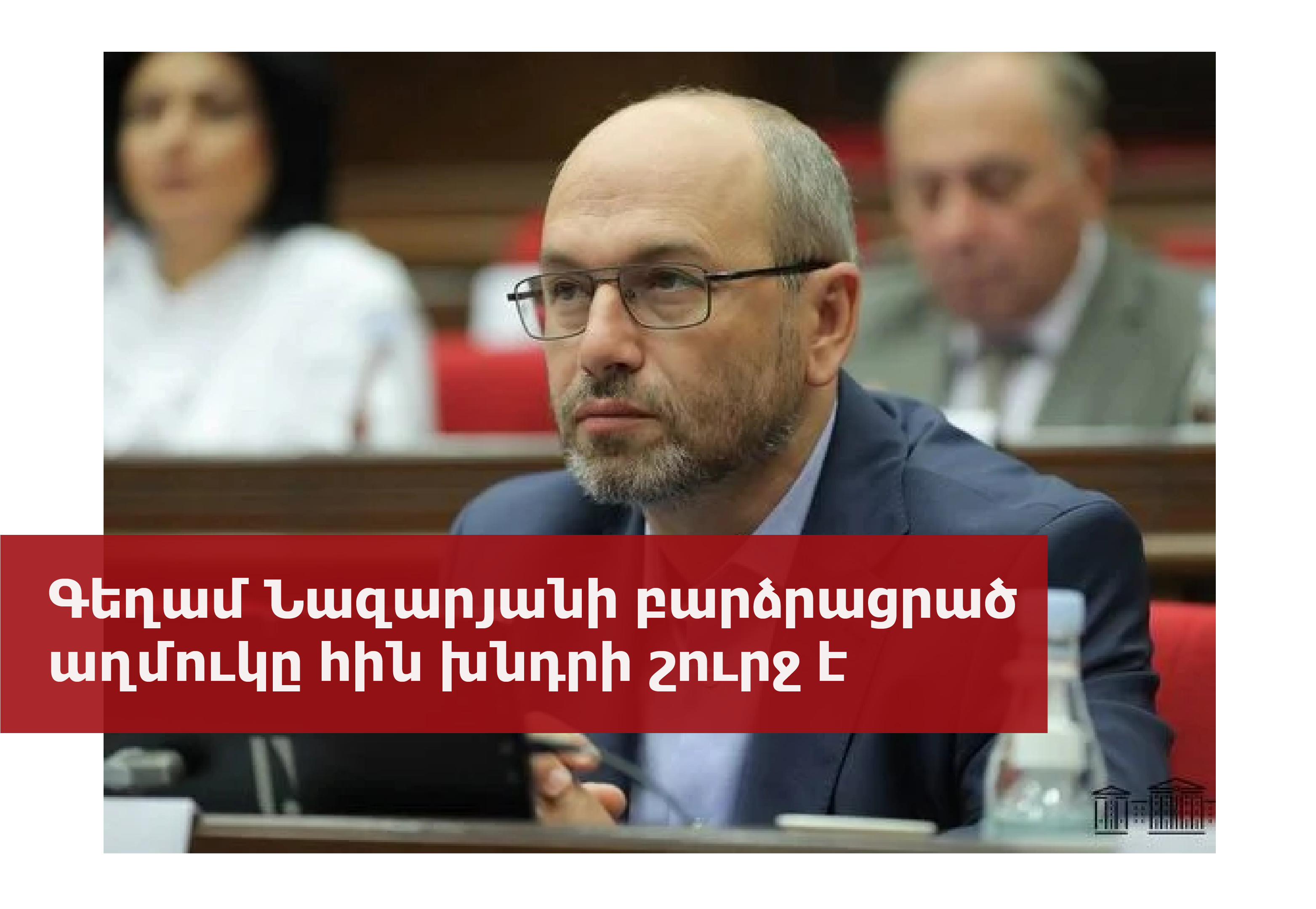 On August 15, Gegham Nazaryan, an MP from the “Armenia Alliance” bloc, made a post about how Google Maps does not suggest routes of some sections of the Tavush road via GPS. He conditioned this reality with the intervention of Azerbaijan․ Nazaryan considered this a “joint crime” of Azerbaijan and Google, “which would not have happened if we had real power.” However, the problem presented as news is old.

What is the issue?

In mid-August, Gegham Nazaryan, a member of the Armenia Alliance, wrote, “Azerbaijan has agreed with Google and jointly decided on which roads we can travel in our country and which not, thanks to the inaction, weakness, and many other reasons of the current regime in Armenia.”

As an example he brought up the region of Tavush as an example․ To get to Baghanis from Achajur village, Google Map offers to go through Lori. The same problem does not exist in the section from Achajur to Kirants village. 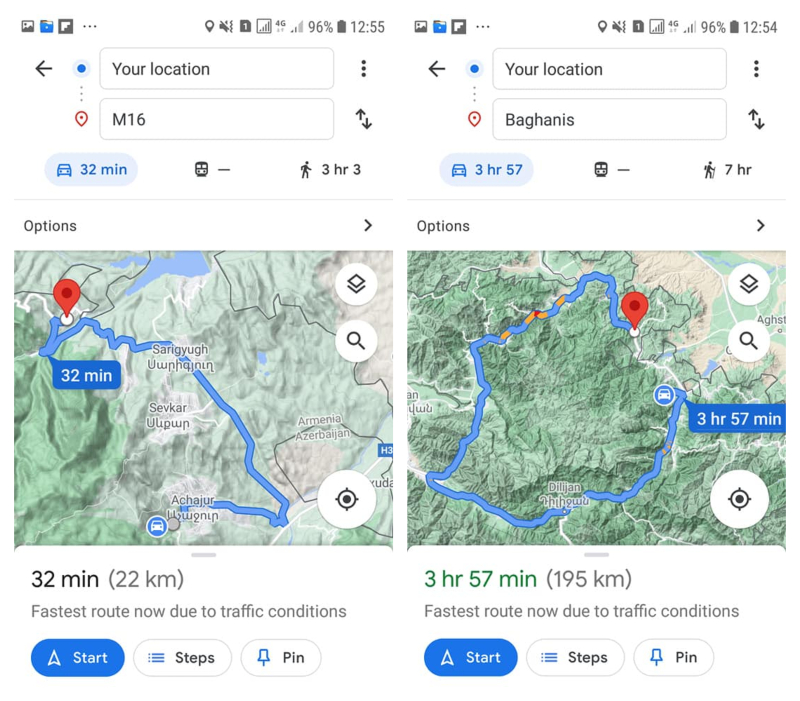 Nazaryan considers that this is “a joint crime of Azerbaijan and Google against our state,” which became possible because we do not have “real power.”

The problem is not new: The routing problem is related to the enclaves

This problem is not new. The problem of the same section of the road, for example, was published in January 2020 in the “Google Maps Armenia” group. User Narek Saroyan wrote, “Google Navigation has completely forgotten the Yerevan-Dilijan-Voskepar-Noyemberyan road, probably part of the road passes through Azerbaijan (according to their map) and that’s why.”

Moreover, the same problem exists in the south of Armenia, in the Tigranashen community of the Ararat region. The map does not offer the road passing through Tigranashen to reach Areni from Yerevan.

In the same way, the map with the Armenian Artsvashen under the control of Azerbaijan does not offer a road option.

The government is aware of this problem

Two years ago, on December 18, 2019, the then Minister of High Technology Industry Hakob Arshakyan stated that Armenia was trying to solve the inaccuracies and problems arising during the use of Google Maps, PayPal and YouTube in the country.

“When the road is plotted on Google Maps, it shows Azerbaijani enclaves in Armenia, particularly in the Noyemberyan area, which is a serious problem for both tourists and from a political perspective,” he said.

It turns out that the problem raised by “Armenia Alliance” bloc MP Gegham Nazaryan, the lack of a shorter route on the maps, actually exists. However, the problem is not connected with the inaction of the authorities, nor with the Azerbaijan-Google “joint crime.” The problem of the road passing through the enclaves exists in Tavush, as well as in the Ararat-Vayots Dzor section and in Azerbaijan.