Armenia Buys The AstraZeneca Vaccine: What Do We Know About It? 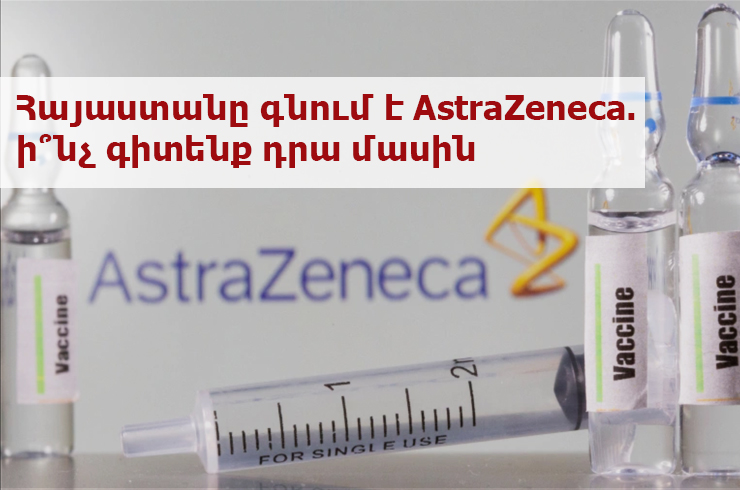 Back in the fall, the Ministry of Health announced that Armenia had ordered 300,000 doses of a coronavirus vaccine. A few days ago it became known that at least a part of Armenians will be vaccinated with the British AstraZeneca.

Hetq.am referred to AstraZeneca, claiming that “6 people died from it, and the efficiency is 70%.” The link between the “deaths” of vaccines, however, has not been established.

Media.am will talk about how AstraZeneca works, how effective it is, and why it has become the most popular vaccine in the world.

AstraZeneca is the most popular vaccine in the world. It was developed by the University of Oxford and the British-Swedish pharmaceutical company AstraZeneca. 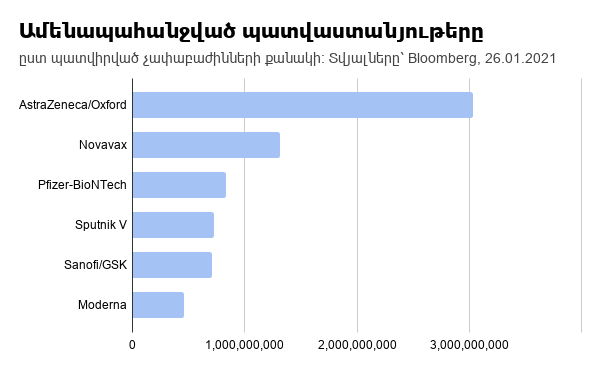 The vaccine of Moderna company, founded by Armenian businessman Nubar Afeyan, is currently the sixth in the number of orders (461 million doses).

According to Bloomberg, AstraZeneca already has orders for about 3 billion shares. 300 million of the orders were made by the Covax initiative, of which Armenia is also a member. Covax helps make coronavirus vaccines available to different countries, regardless of their level of financial well-being. 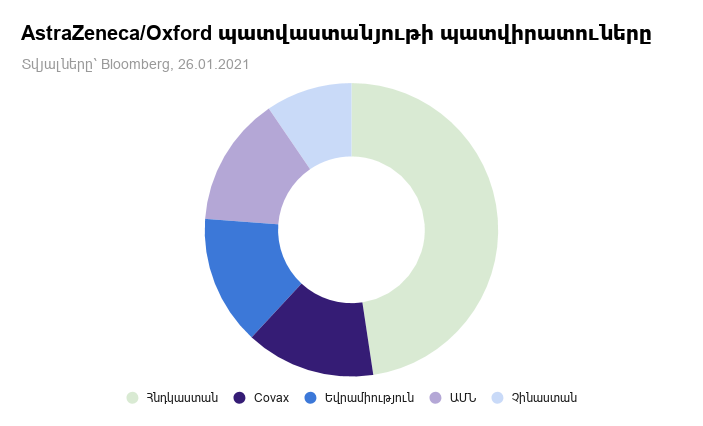 How does AstraZeneca work?

This vaccine is based on the adenovirus. Adenoviruses are viruses that cause acute respiratory illnesses (such as the flu). They are common not only in humans but also in animals and are often used as a basis for vaccines.

AstraZeneca uses chimpanzee adenovirus, which is mutated and contains a special DNA molecule. Once in the human body, this mutated adenovirus “interacts” with human cells, triggering an immune response and producing antibodies. These antibodies will fight Covid-19 in the future if it appears in the body.

📌AstraZeneca is the only vaccine against Covid-19 that uses chimpanzee adenovirus and has not failed experiments. Several other successful vaccines (such as the Russian Sputnik V) use the human adenovirus.

What does 70% efficiency mean?

It has been announced that AstraZeneca is 70% effective. However, this number does not reflect its real effectiveness. The reason is that the effectiveness of this vaccine depends on the usage method.

AstraZeneca has been tested in two ways:

Thus, 70% is just the average of these two indicators. In real life, this number does not matter․ We can assume that during the application, preference will be given to the method that provides the highest efficiency.

📌70% efficiency also does not mean that there is a 30% chance that you will be infected after vaccination. In fact, this figure shows what percentage of potentially infected people the vaccine will protect. 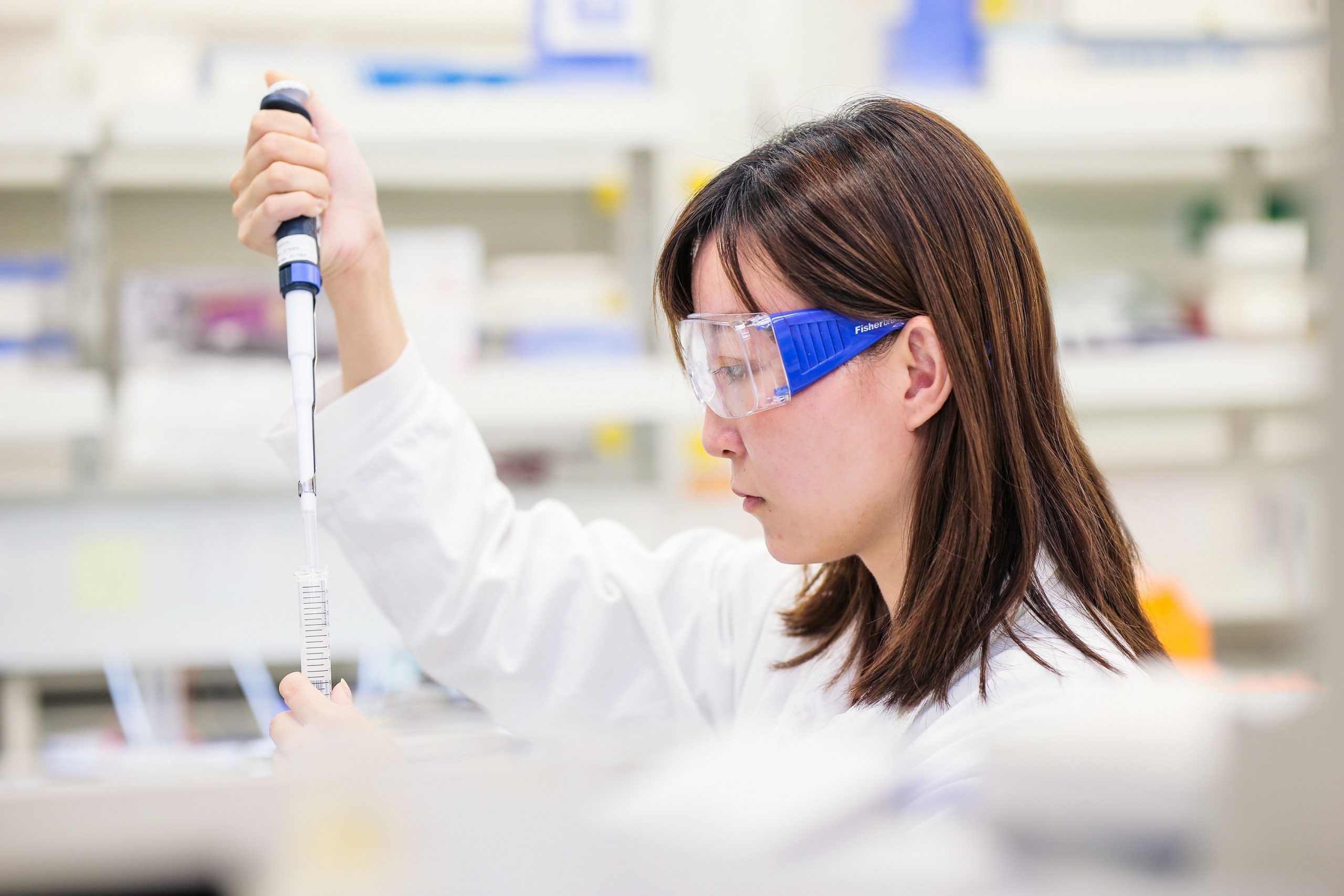 Moderna and Pfizer are more than 90% efficient. So why is AstraZeneca the most ordered in the world?

The unprecedented number of AstraZeneca orders may be due to several factors. First, it is cheap and costs $2-4. For comparison, the Russian Sputnik V costs about $10, and the Moderna $18 (for EU countries).

AstraZeneca also stated that its vaccine can be stored in the refrigerator for up to 6 months. This means that the vaccine is easy to transport and store. Pfizer and Moderna are much more “complex” vaccines in this sense, they require very low storage temperatures, which means that special conditions must be provided.

The press writes about deaths from vaccines. What should we do now?

Indeed, even during the experiments, news about “deaths from vaccines” appeared in the press. And recently the Armenian news website, Hetq.am, published an article with a sensational headline, “1/3 of the vaccines in Armenia will be ‘AstraZeneca,’ of which 6 people died, and the efficiency is 70%.”

We have already found out that this number, 70%, does not mean anything in real life. Such claims about death are also controversial. 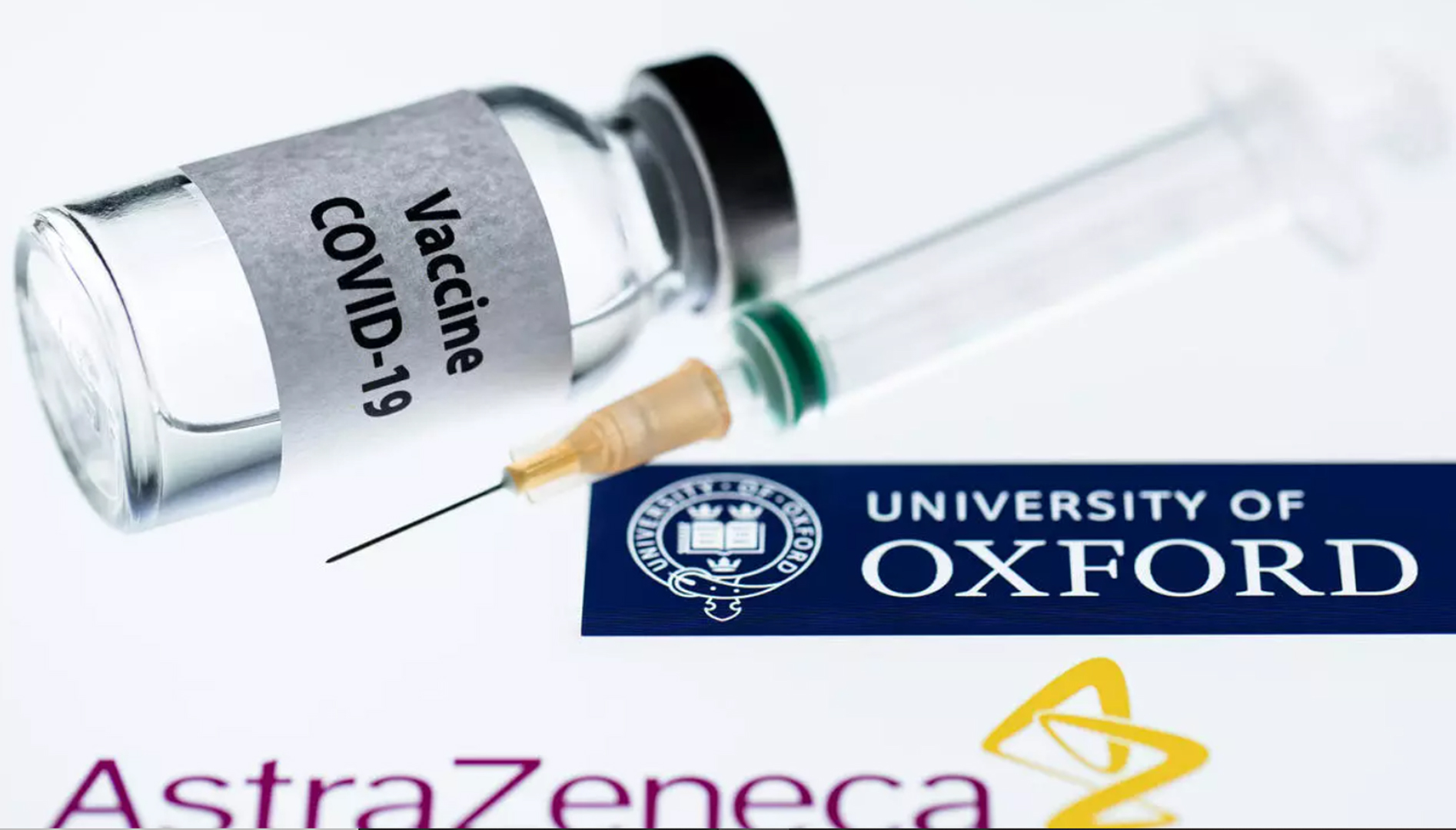 First, Hetq.am admitted in this article that no official source has confirmed the causal link between AstraZeneca and those deaths. Tens of thousands of people are being tested and vaccinated, and some of them may die in the process. To claim that the death was from a vaccine requires a much more serious examination than a simple coincidence.

📌 This, of course, does not mean that vaccines cannot have side effects. Allergic reactions occur after vaccination (for this reason, the patient should stay in the hospital for about half an hour after vaccination). People who are vaccinated against coronavirus may have headaches, muscle aches, etc. Read more about side effects in the previous media.am article.

Another false claim was also spread in the international press that AstraZeneca is only 8% effective in the elderly. The author of this statement, the German newspaper Handelsblatt, referred to anonymous sources in the government.

It soon became clear that the journalist (or their source) had confused the number of elderly people who participated in the trials with the number of vaccine efficiencies. People aged 56-69 made up 8% of AstraZeneca test participants and this has nothing to do with effectiveness.

The sensational headlines or factual mistakes made by the journalists that do not fully reflect the reality are not harmless in this case. Such incomplete information could promote the spread of vaccine conspiracy theories and seriously undermine the successful implementation of immunization programs.

* This paragraph of the article was rewritten in 2020 on January 30. The initial wording was: “Hetq.am referred to AstraZeneca, claiming that it caused deaths, and the efficiency is 70%. These statements, however, were not entirely true.”