Azerbaijan Will Poison The Karvachar Rivers: Myth Or Reality? 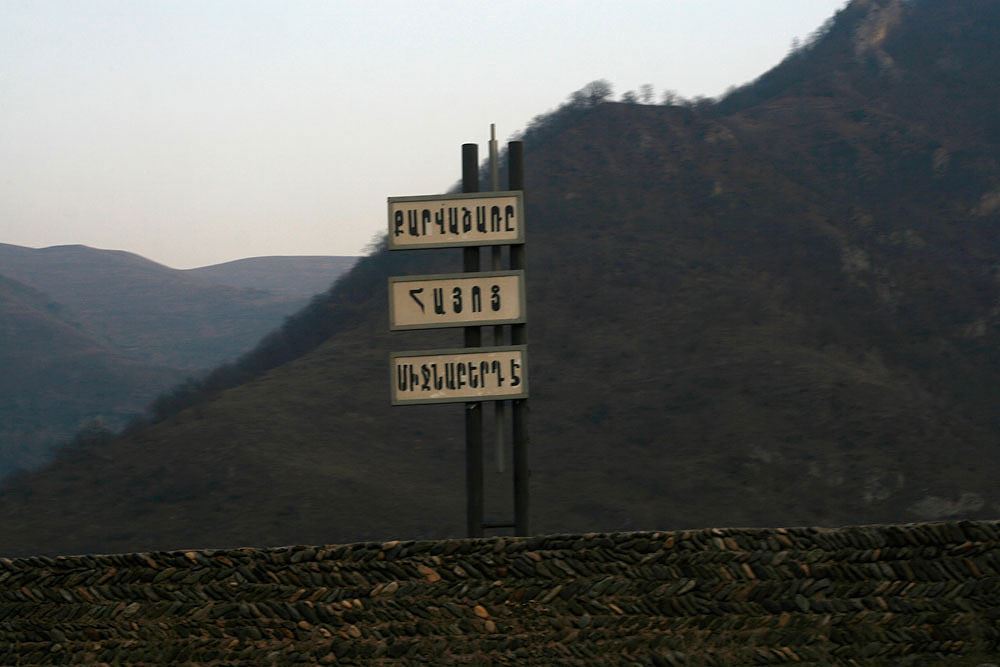 According to the tripartite statement signed after the Artsakh war, the Shahumyan (Karvachar) region, which was extremely important for the security of Armenia and Artsakh, was handed over to Azerbaijan. 4 large rivers start here: Arpan, Vorotan, Khachen and Tartar: The first two supply water to Armenia.

After the announcement of the surrender of Karvachar to other regions, the rumors intensified that Azerbaijan would carry out actions to pollute the rivers and poison the water. Davit Babayan, Advisor to the Artsakh President on Foreign Relations, has spoken about the danger many times. He has a scientific work dedicated to this issue.

“The Vorotan and Arpa rivers originate from Karvachar, they feed Lake Sevan, which is 80% of Armenia’s water resources… When Azerbaijan says that Armenians bury the waste of the Metsamor nuclear power plant in Karvachar, which of course is a lie, it means that tomorrow they will throw radioactive materials into the sources of Arpa and Vorotan, poison Sevan (hence the whole of Armenia) and say that they didn’t do that,”  Babayan said in a conversation with ArmNews.

Journalist Nairi Hokhikyan often referred to the issue of the possible poisoning of the Karvachar catchment area with posts and reportages.

Contrary to the concerns, environmentalist Levon Galstyan spoke in several interviews about the small probability of water poisoning.

“The Karvachar basin has nothing to do with the Sevan basin. It’s just that in a small part of the border, the source of the Vorotan River falls outside the old Soviet border, maybe that’s what the fear is about. I think there is no danger in terms of the water basin, but maybe I am wrong,” he said in response to a question from medialab.am.

We tried to understand how probable the poisoning of rivers by Azerbaijan is and what the consequences may be.

The “connection” of Karvachar rivers and Lake Sevan

Is there cause for concern?

Lilit Abrahamyan, Deputy Head of the Water Policy Department of the Ministry of Environment, told media.am that Armenia has a valve system on the tunnel. If there is a change in water quality, they can stop the flow.

“When radioactive substances appear in the water, the radiation background of the air changes. Even if we can not detect radioactive isotopes in the water, the change in radioactivity in the air will be significant, especially since we have air diagnostic stations. We will be able to take preventive measures to prevent water from reaching Sevan,” she assured.

Will Azerbaijan poison the water flowing on its own territory?

The two rivers flowing to Armenia, the poisoning risk of which is rated as high by many, are the tributaries of the largest river in Armenia, Araks. The Araks basin covers not only the territory of Armenia but also of Turkey, Iran and Azerbaijan.

This means that by poisoning the waters of Arpa or Vorotan, Azerbaijan will poison its own (Nakhichevan) population.

At the same time, many rivers flowing out of Armenia flow into Azerbaijan. Such a water policy may imply a response.

The Ministry of Environment really had fears about the rivers being poisoned, that is why it presented proposals to the Prime Minister’s Office.

“If we close the mouth of the tunnel, not allowing water to enter Sevan, it will continue to flow to the territory of Azerbaijan. If the tunnel is not closed, the water will go to Nakhichevan, just not in full momentum,” said Lilit Abrahamyan.

In the past, the water systems of the Soviet Union were controlled by the Kremlin through a centrifugal policy. The 1991-1994 Nagorno-Karabakh war nullified any water management cooperation between Armenia, Azerbaijan and Turkey. There is still no agreement between the countries of the Kur-Araks river basin on the management of cross-border water.