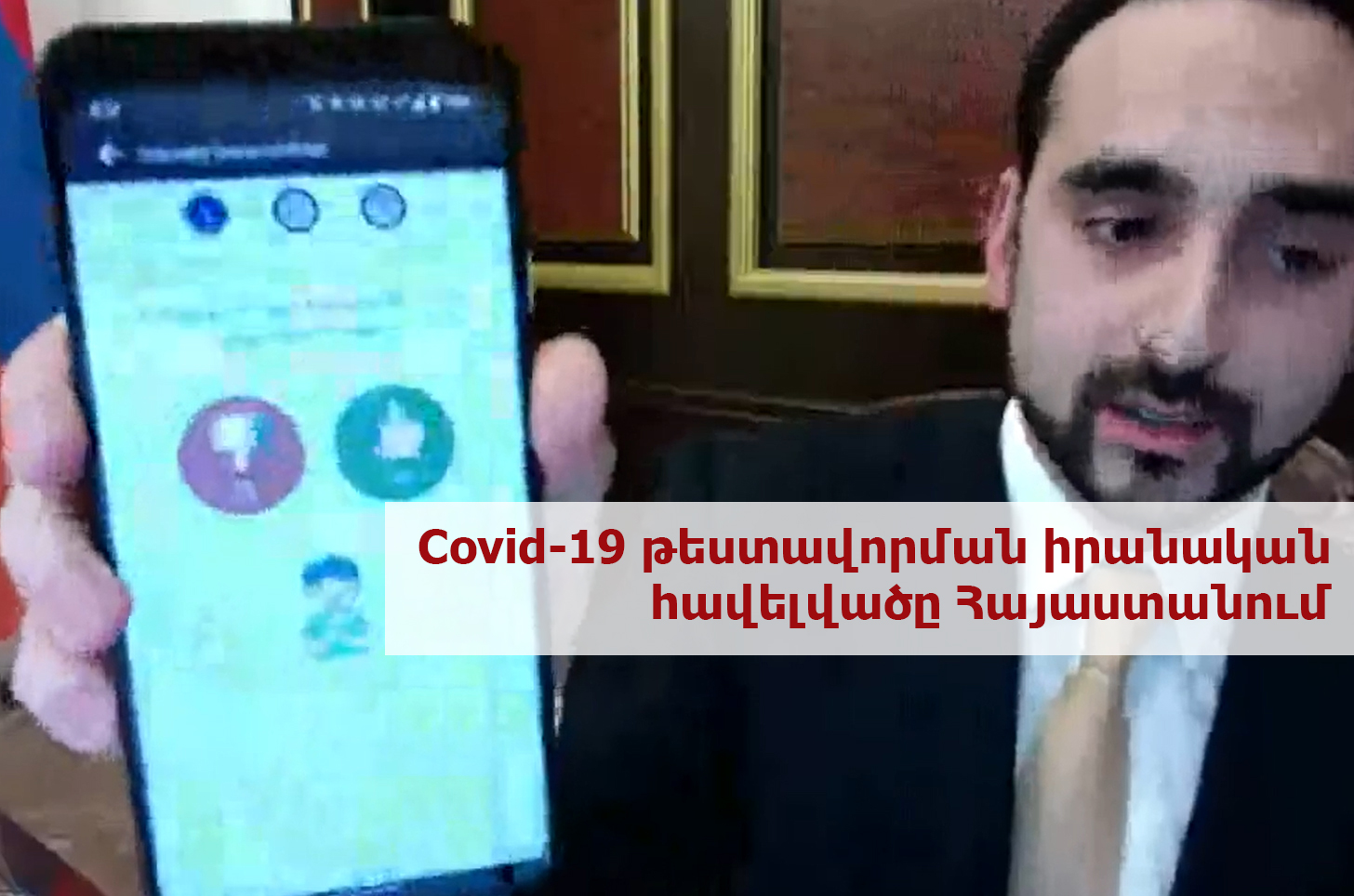 On March 24, the government suggested installing AC19 mobile app that would help to determine if a person was infected with coronavirus and should see a doctor.

Initially, AC19 was an Iranian app – it helped the government of Iran to collect location data on millions of people.

On March 3, the Iran government suggested that citizens download AC19 app that contained a series of YES or NO questions to define if you were more or less likely to have contracted the disease.

On March 24, Suren Krmoyan, the adviser to Deputy Prime Minister Tigran Avinyan, stated that the Iran government granted the app to Armenia where experts customized it to local conditions.

Once downloaded, the app asked Iranian users to verify their phone number. Then users were prompted to give the app permission to collect the location data.

VICE News mentioned that the prompt was displayed in English, meaning the vast majority of Iranian users didn’t know what they were being asked.

Moreover, for the older version of Android, there was no prompt at all. 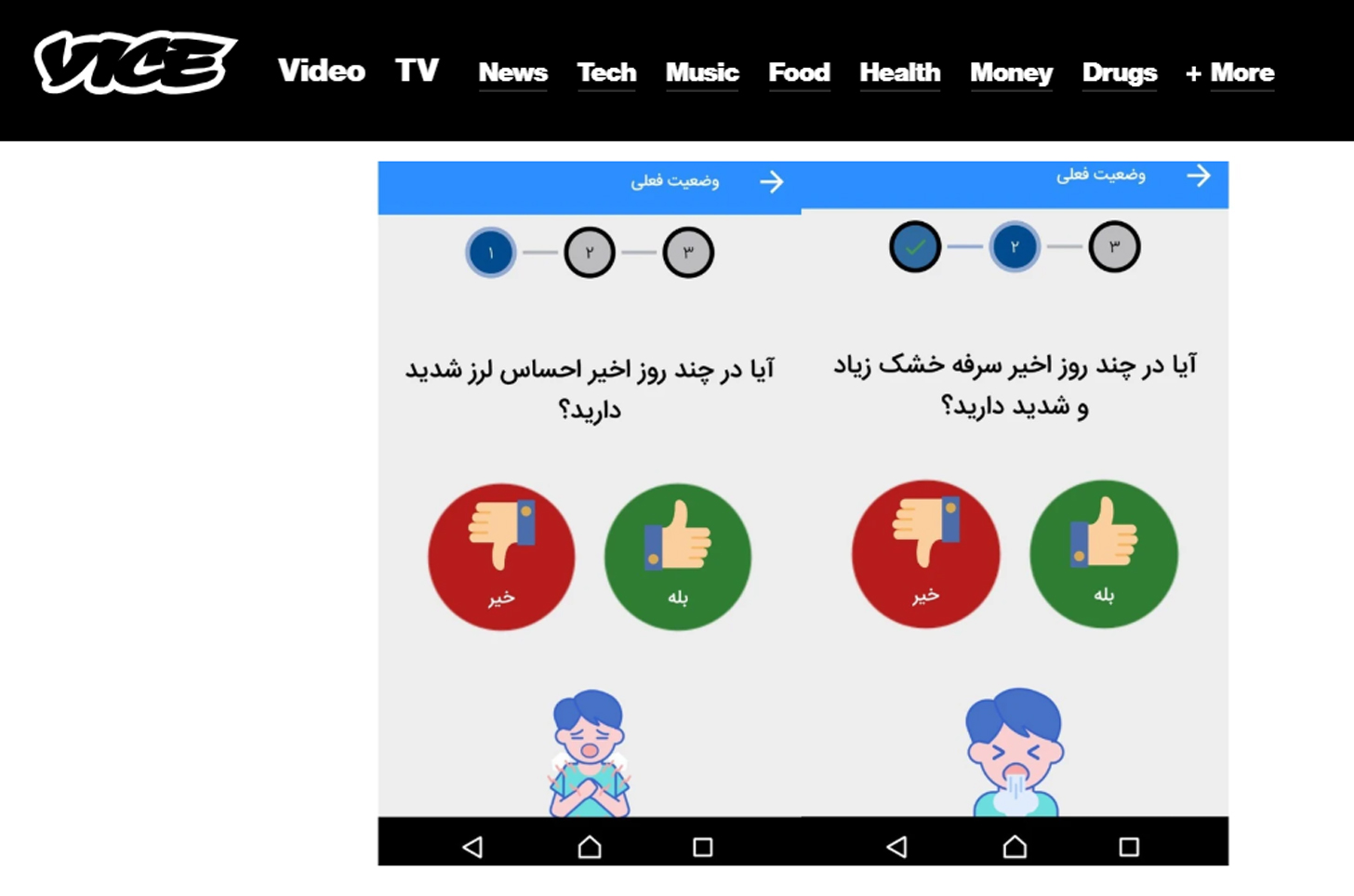 Nariman Gharib, an Iranian security researcher living in London, told VICE News that the app could actually track you in real-time because it used a code typically used by fitness apps to track your movement in real-time.

On March 11, the Minister of Information and Communications Technology of Iran posted a map on Twitter, showing the location of about 3 million app users.

It’s not the first attempt of the Iran government to collect data on its citizens.

Thus, a few years ago, the government launched its own version of the famous Telegram app. However, Telegram issued a warning that the app could be unsafe.

AC19 app is not available on Play Store or App Store. In Iran, you can download it from local application marketplace called Café Bazaar or ac19.ir website.

The Armenian version is available on ac19.am that mainly duplicates the Iranian website design. 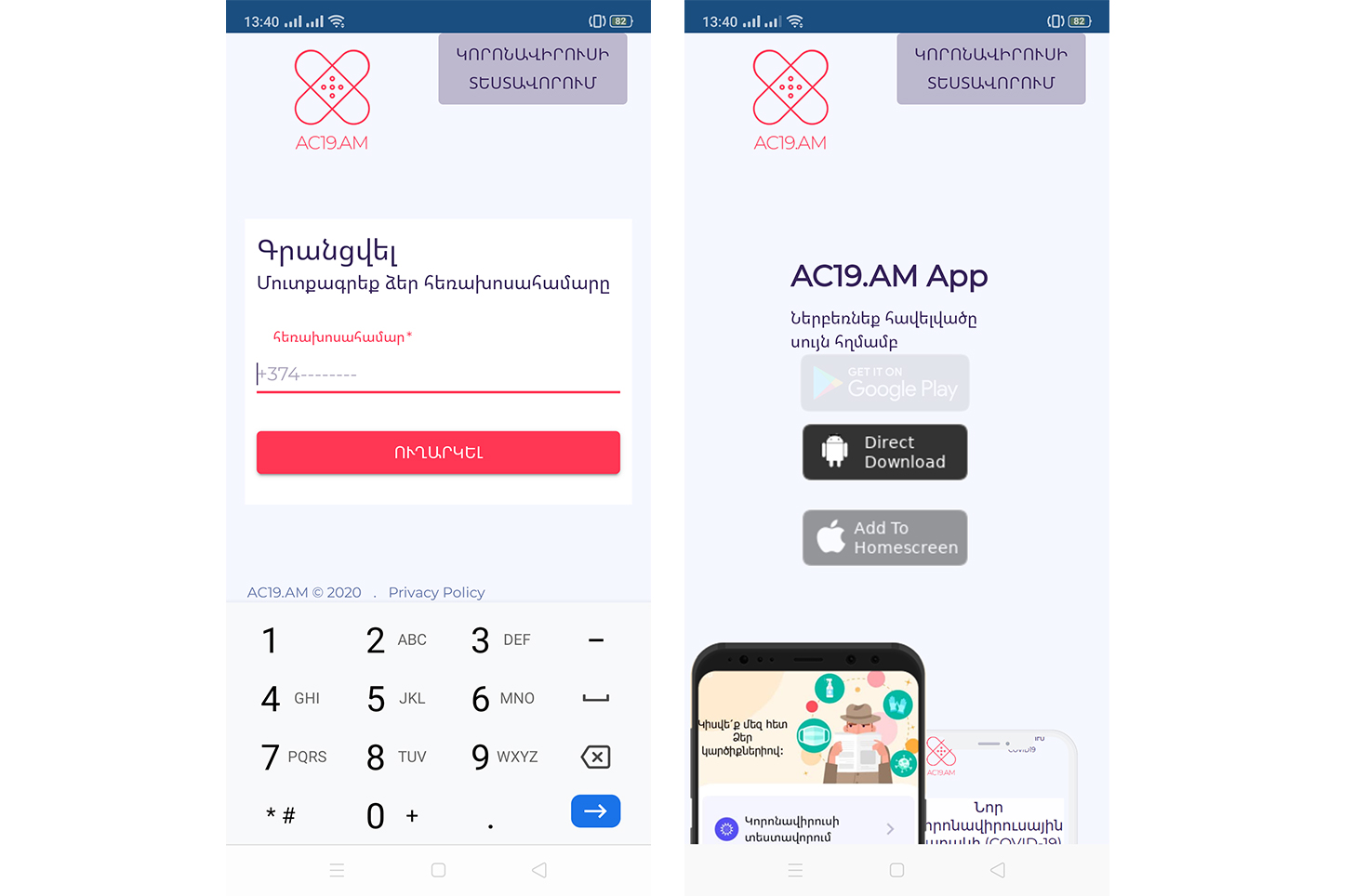 The text on geolocation in the Armenian app’s Privacy Policy is in English, and the wording is quite unclear.

It is mentioned that “the location of the clinical trials identified by the user on the city map to assist in identifying locations for coronavirus infections with the National Institutes of Health.”

The app also mentions that “users must be aware that in order to provide the full range of services offered, this app requires full access to your camera.”

Media researcher Samvel Martirosyan said to Media.am, “This app can detect a person’s location, as well as the phone number because it requires a phone number verification. I cannot say whether our government, the Iranian government, or both will have access to people’s location data.”

Tigran Avinyan’s press secretary Vahan Hunanyan said that the app indeed asked permission to see the location data. However, a user may not permit it and still answer the questions.

You can also get tested at ac19.am website, without downloading the app.

Hunanyan also mentioned that the received data would be collected to help in the fight against coronavirus. All the databases and servers of the app are located in Armenia, and the Iranian party has no access to them.