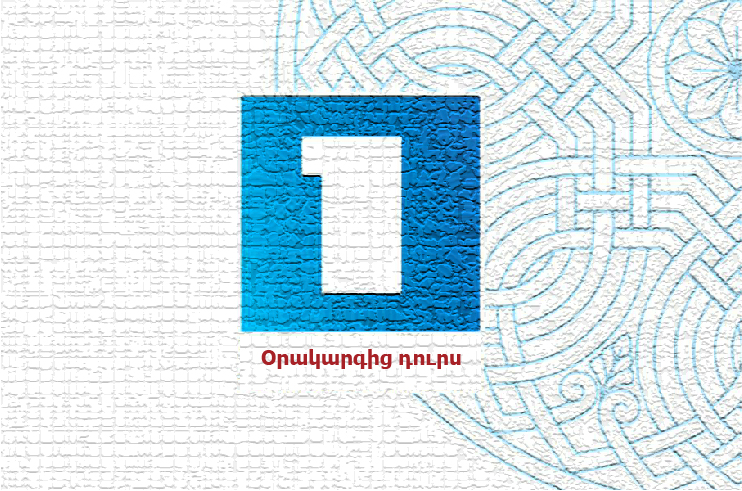 On October 21, Hetq published a journalistic inquiry that revealed the secret instruction of the Prime Minister in July, which significantly increased the salaries of ministers, deputy ministers and secretaries-general of ministries.

The confidentiality part of the assignment was confirmed by Armen Khachatryan, Acting Head of Information and Public Relations Department at the Prime Minister’s Office. “The issue raised by you, as you have mentioned, was carried out in secret, so such information is not subject to disclosure.”

Moreover, referring to the declarations he stated that “the above process is entirely public and transparent.”

This news has been the subject of widespread debate, criticism, accusations and parallels with the work of the former government, but at this stage has not yet interested the Public Television

The Public Television covered the issue 24 hours after the news was broadcast, on October 22 at 5:00 pm and 7:00 pm, when parliamentary forces responded to the announcement.

And while there was no official confirmation yet that this was not a pay raise, but a surplus, Public Television decided to give an institutional headline, “Parliamentary Forces on Ministerial Payments.”

The issue of raising the salaries of ministers in the main News broadcast of the same day has become the second most important news of the day.

In the previous broadcasts, the prime minister’s spokesperson joined in and responded in a Facebook post just days after the news was published and circulated, in which Vladimir Karapetyan described the allegation as nonsense and an accusation “that the process was secret.”

In the post, he gave names and hinted at the issues underlying his resignation.

Sarhat Petrosyan said that he does not share the government’s policy and approaches in the field of urban development. He announced, “I can no longer tolerate the dilettantism and corruption-ridden typhoon.”

He linked the backdrop of urban planning with the “inertial imitations of policy reminiscent” of current and former leaders of the Urban Development Committee. Moreover, in parenthesis, he reminded that the former head is now an adviser to Deputy Prime Minister Tigran Avinyan.

The news was widely debated, the hinted issues were circulated, put in a broad and narrow context, but it was nevertheless left out of Public Television’s agenda. In the October 18 and 19 broadcasts there was no word on the resignation or the issues discussed therein.

By the way, there is a case in the main news release on October 18, when the news media covers the topic without any obvious media coverage. This is the case of Poghos Poghosyan’s assassination in 2001 when Robert Kocharyan’s bodyguard beat him to death for greeting Kocharyan with “Privet, Rob” or “Hello, Robik.” The news is presented as “new discoveries” but it is unclear what the new one was – the exclusive interview of witness Nalbandyan or the testimony that, as formulated in the material, Nalbandyan is “ready to testify again.”

The news of the resignation was reflected in the October 21, 5:00 pm release, without speaking about the reasons for the resignation, the commentator read the following text, “Deputy Prime Minister Tigran Avinyan, referring to another topic, the application of resignation of the Chairman of the State Committee of State Cadastre Sarhat Petrosyan, said that the logic of Petrosyan’s behavior is unacceptable to him. However, the Deputy Prime Minister positively assessed Sarhat Petrosyan’s work,” Avinyan’s comment was aired afterward.

Former Secretary of the Artsakh Security Council Vitaly Balasanyan made a series of scandalous statements in an interview with LIVEnews.am on October 8, making accusations against Nikol Pashinyan.

They have been the subject of widespread debate in social media and various media outlets. This news was also left out of the Public Media agenda.

The topic was touched upon the day after the interview was broadcast on October 9 at 7:00 pm. The reason for the news was not the interview itself, but the decision of the Prosecutor General Arthur Davtyan to send Balasanyan’s statements to the Director of the National Security Service to check the circumstances mentioned in them. The same news was repeated during the main release. In both references, there is no comment on the content of the statements.

After this noisy interview, Vitaly Balasanyan held a press conference in Stepanakert about a week later on October 15. In this case, there was no official reaction, and the topic did not actually interest Public TV.